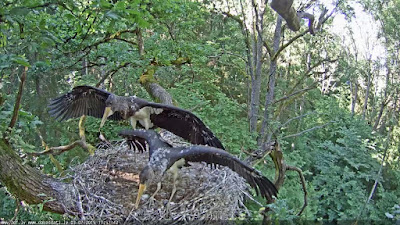 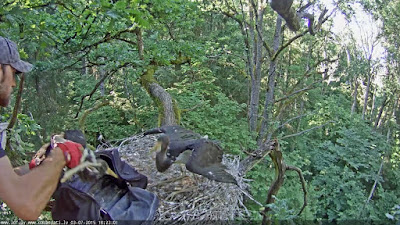 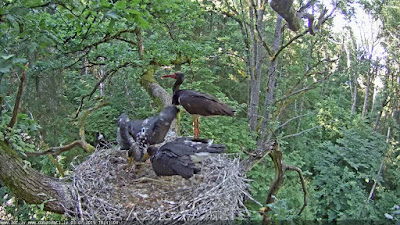 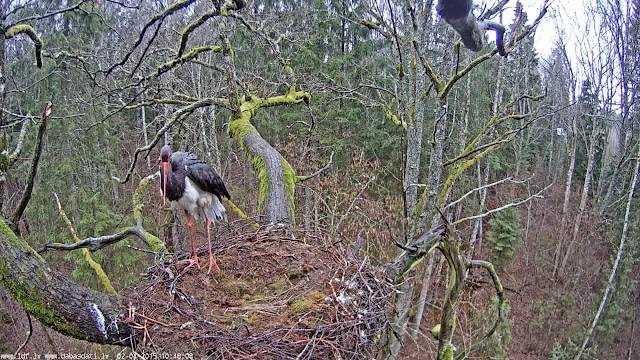 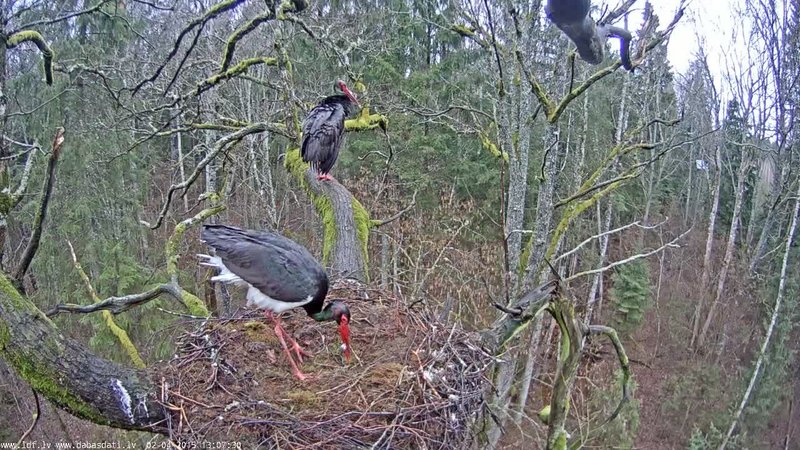 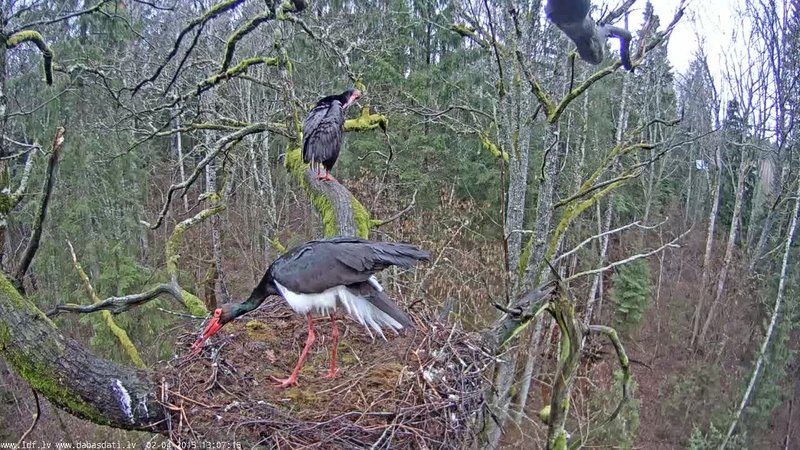 Maxthon style by Culprit. Updated for phpBB3.3 by Ian Bradley