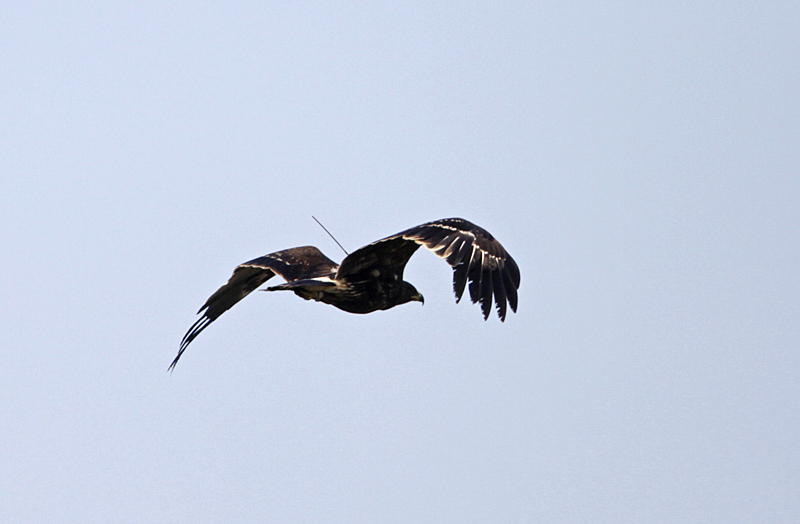 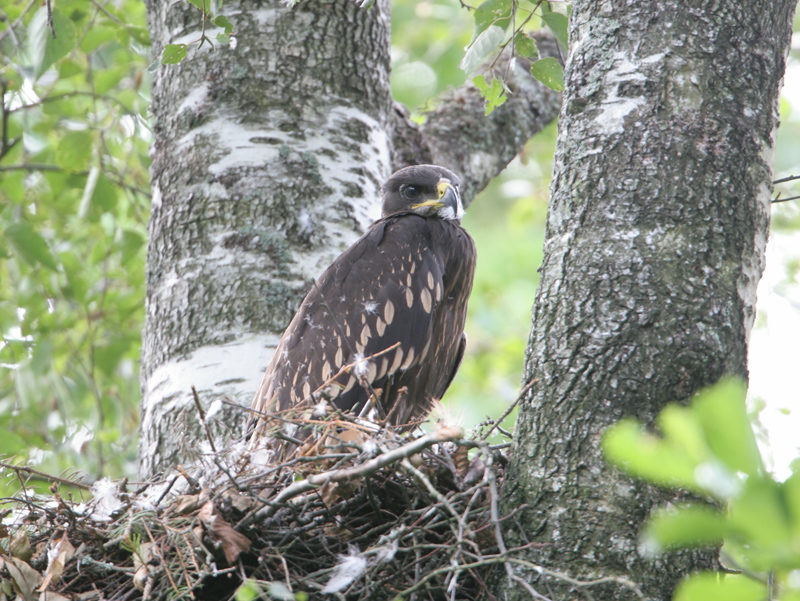 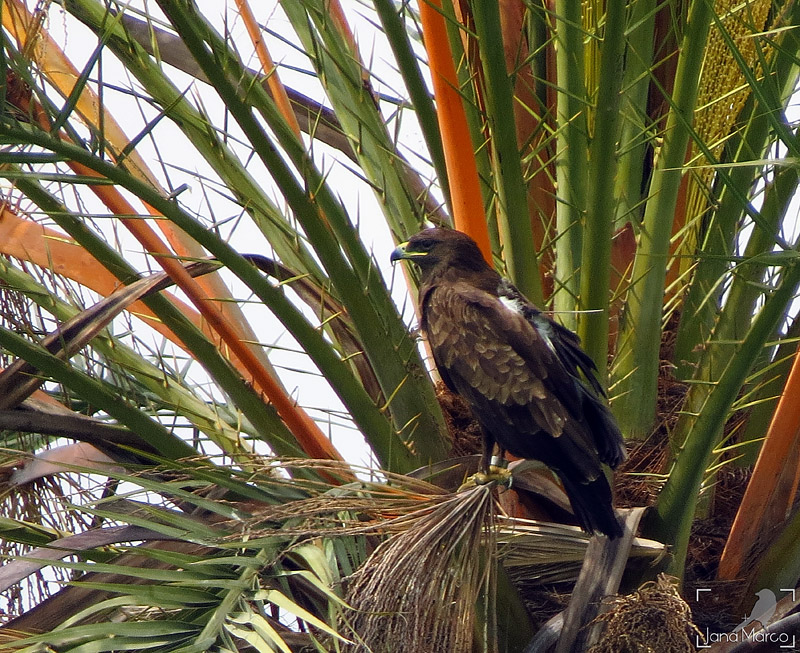 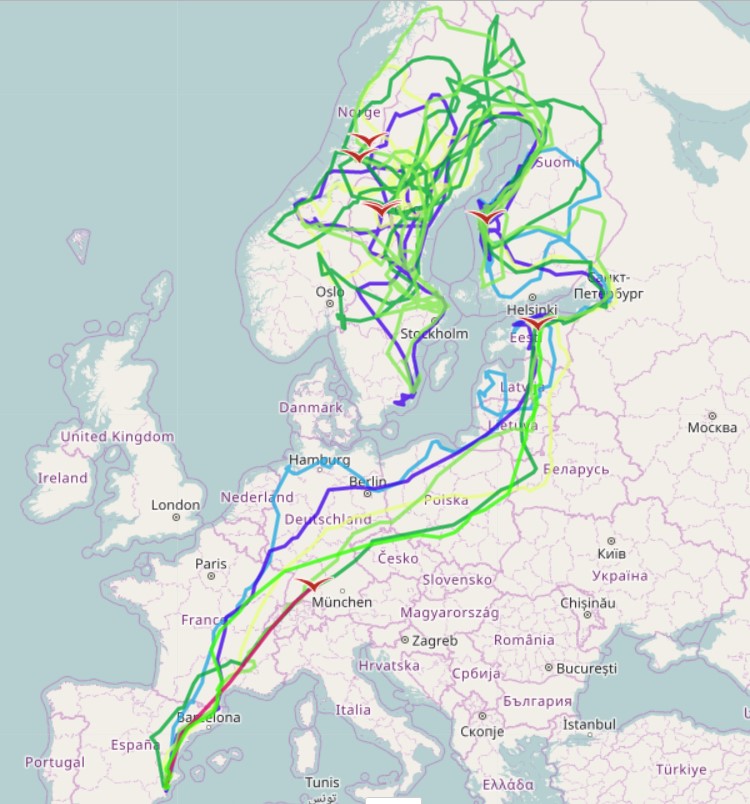 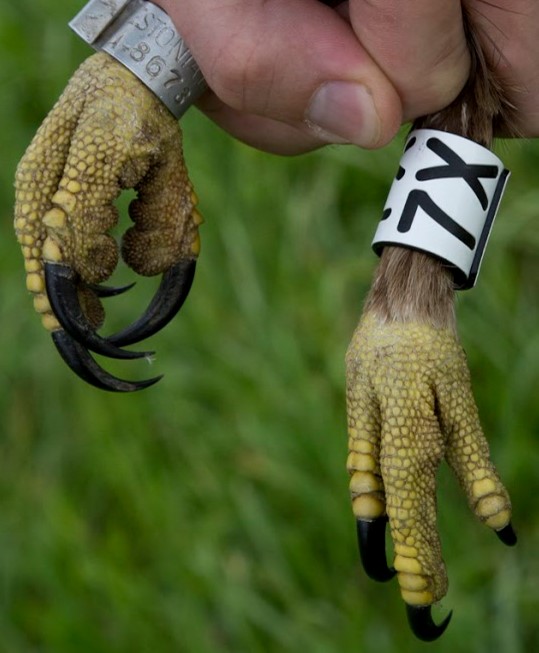 Tõnn didn´t cooperate with us and decided to breed on other nest. There was something he didn´t like during his only known visit to the nest

Breeding was succesful with one fledged eaglet. 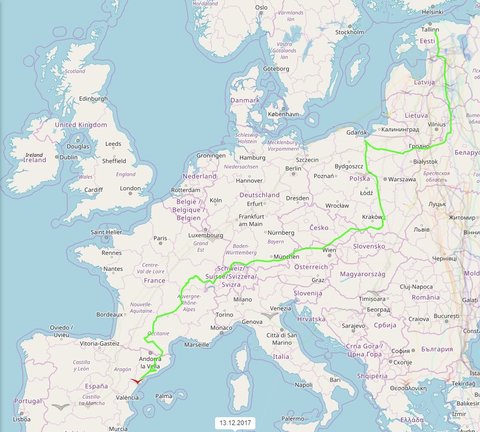 Sorry for the vertical picture
Top

Triin! Thank you. I know, it´s impossible to take such picture in another way. Great!
Proud member of SHoW (StorkaHolics of the World)
Top

Thank you, Juta.
I am looking forward to seeing Tonn, at home, in his own country at last.
He is a well-dressed, handsome young man.
Top

I hope we have a great season! The sounds are interesting, that's a start.

edit: I was confused by al the changes, I was listening to the LSE cam in Latvia...

This is a very nice surprise, and it will be very exciting to watch. I cross my fingers for a successful season. And Tönn also visited Norway:-)
Thank you

I hope, really hope the nest will succesfull this season.
Like Lussi said, it will be very exciting to watch

oh and Yes, the sounds are beautiful.

Thank you so much for giving us the possibility to observe this
exceptional bird.

Two buzzards are circling above the wood.
Top

Fleur, thank you for your sound recordings. I enjoyed them

I am not daydreaming, no? I can hear the *baah-määäähhh* of sheep in a distance

Juta Thank you for opening this topic

I hope we can see a successful breeding