Happy New Year to everyone! Hopefully syncopicaly snowingly!
Though it is a christmas song, but I think this swinging mood will continue this year, lol.
A big virtual hug to you all!

Hi Birdfriend, Liz01 and Cax, thanks for stopping by!

And thanks to all readers for your interest in the White-tailed Eagle database: By now over 26.600 views here and 31.400 page views on “WTE Full Text Documents in English”.
Top

“About 100 kilo of pork meat a week is left out to the birds during high season. The eagles usually prefer early breakfast, which means that the best time for eagle spotting is in the morning.”

According to the annual Hunting and Wildlife Conservation Report, 92 territories in Schleswig-Holstein were occupied in 2015. In spring 84 pairs started a breeding attempt, 67 of them were successful. A total of 106 young eagles fledged (2x3, 35 x2 and 30x1). Several breeding attempts failed due to human disturbance or wildlife crime. Between 2008 and 2015 there were 30 proven raptor poisoning cases – among the victims nine White-tailed Eagles, three red kites and fife common buzzards. The actual figures are suspected to be much higher. The number of buzzard breeding pairs has dropped from about 120 at the turn of the millennium to about 30 today.

I very much look forward to the 2016 breeding season.

maertha wrote:I very much look forward to the 2016 breeding season.

I like them too. Beautiful and interesting birds.
Top

“A booklet of 10 stamps with five designs marks the 100th anniversary of the Swedish Museum of Natural History at its current location.” The design of the White-tailed Eagle stamp is based on an 1861 painting by Ferdinand von Wright. Read more http://www.linns.com/en/news/stamp-news ... ature.html

Welcome back! The White-tailed Eagle pair at Lake Steinhude (Germany) is online again

White-tailed Eagles have nested at Lake Steinhude since 2000. The webcam was installed about 250 metres/820 feet from the nest in spring 2014. In that year the breeding season started early in March; in 2015 on February 28th. Service provided by Steinhuder Meer Ecological Conservation Center, the Hannover Region and the Federal State of Lower Saxony. Below a family video, published in May 2015 by Jörg Semig.

Finland: the first WTE couple to breed in the Helsinki capital area?
YLE News 18.1.2016 at 20:00
YLE is the Finnish Broadcasting Company.
http://yle.fi/uutiset/ensimmainen_merik ... =leiki-uup

the news article tells that nature photographer Jarmo Nieminen has followed birdlife in Helsinki area for years and he has observed that a WTE couple has been roaming around Santahamina island and other the army's fortified islands in front of Helsinki for at least three years.

the female of the couple is an older adult bird while the male is young. Nieminen expects that this year the WTEs may try to breed together for the first time as the male is also mature by now. this breeding would be the first in Helsinki area in the recorded history.

no-one lives on these islands which are closed for public access. there is also not much any military activity on these islands. the ownership of two of these islands, Vallisaari and Kuninkaansaari, was transferred from the Defense force to the Forestry administration in the beginning of this year and the islands will be opened for public in the coming summer for recreational purposes.

i made a map showing the centre of Helsink with these islands. the main railway station in the middle of the name Helsinki Helsingfors. Linnanmäki on the top is an amusement park. P marks the Presidential Palace.

so it is very good news for WTEs: a new territory is being established very near the city centre of Helsinki. on the other hand part of the news is alarming: the area of the expected territory will be opened for public. i wish that this plan will be cancelled.
Top

Thanks, ame. I had it on my list.
Top

"The bat colony outside Cairns’ library has provided a buffet on the fly for a ravenous raptor. Nature photographer David Clode was astonished when a white-bellied sea-eagle decided to attack and tear apart a spectacled flying fox (...). “It’s not the sort of thing you see every day,’’ he said." Read more: http://www.cairnspost.com.au/eating-on- ... 1453203352 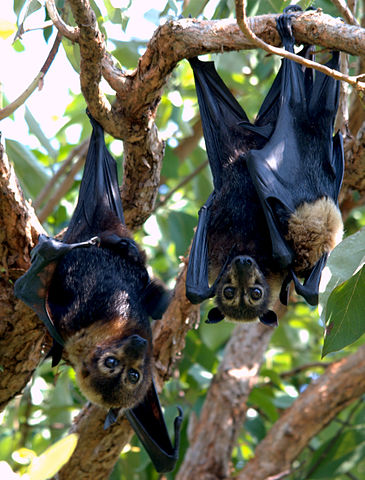 “There’s an old, deep satisfaction in learning the patterns of a place and their meanings: the visual patterns, like the growing shapes of trees and lichen – and patterns in time, of the tides and the seasons, and of animal behavior. (...) There is also the joy of coming to know animals as individuals, with their own personalities, and the possibility that any one of them might lift your mood, and stop you worrying about the future, by taking you out of yourself and making you gasp, or smile.”

This is an extract from the article "Connecting with nature through places", written by the wildlife filmmaker John Aitchison. I would like to add: Thank you for the live webcams, Looduskalender, Kotkaklubi & Latvian Fund for Nature! And thanks to all other organisations which give us the fantastic opportunity to view animals in their own environment.

Ireland: What happens to a male eagle if he looses his mate? Update on Star

“2009 released male White-tailed Sea Eagle Star has been on the move over much of the winter with periods of some weeks when he settles down near one of the Midland’s loughs, a far cry from his former breeding site in south-west Connemara....you may remember his mate was found dead on the nest in early April 2015:-(“ Read more: Golden Eagle Trust/Facebook 22 January & 5 February 2016 https://www.facebook.com/Golden-Eagle-T ... 4/?fref=nf

Any Icelanders here? A young sea eagle needs a lift from Stykkishólmur on Snæfellsnes to Reykjavik “Kristinn Haukur Skarphéðinsson, ornithologist at the Icelandic Institute of Natural History, reports the bird was brought to the Animal Hospital yesterday morning for examination.” According to Skarphéðinsson, it is likely the eagle will recover fully. 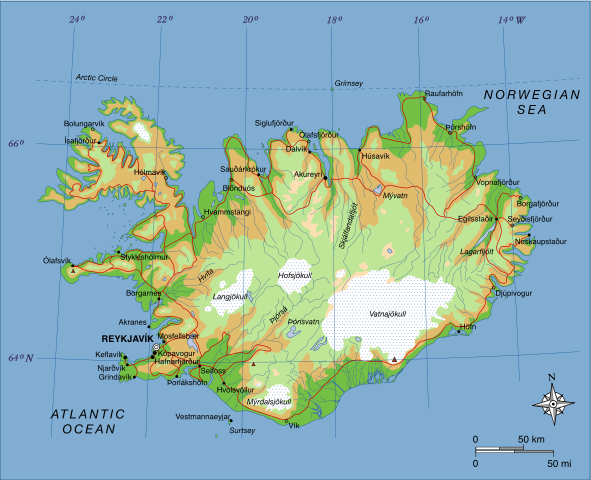 Netherlands: Dutch Police are training eagles to grab drones from the sky

According to the news agency Reuters, the “potential impact on the animals' welfare is subject of testing by an external scientific research institute.”