Viktor was found dead in South Bohemia in October. According to the police, a necropsy performed on the country´s only transmitter fitted White-tailed eagle revealed there was no criminality involved with the death of the animal. Libor Šejna with the Makově Wildlife Center rescued and released the eagle at the beginning of this year. The web portal Jižní Čechy Teď reported Šejna said he had no possibility to verify the necropsy results - perhaps a heart attack caused the death of the raptor. He also pointed out that Viktor was young, well fed and in excellent physical condition.

How long do White-tailed Eagles live?

The oldest known ringed eagle in Schleswig Holstein (Germany) is 29 years old. According to a newspaper article, Rolf Zietz managed to take a picture of the bird recently. Report from the same region: „The maximum ages of breeding birds, all estimated on the basis of annual collections of individually identifiable moulted feathers, were 32 (2), 33 (2), 34 and 36 years.” (Struwe-Juhl, B. 2002). White-tailed Eagle longevity records from Finland, Norway and Estonia can be found here http://www.looduskalender.ee/en/node/9327

Update on Caeltra and interesting observation: Post-Fledging movements of White-tailed Eagles in Ireland and Norway

“Most major movements of released WTSEs that we know of, especially the satellite tagged birds, and young Irish-bred eagles have been north rather than any other direction. This is also the case in Norway where the large number of satellite tagged young WTSEs show northward movements on dispersing from the nest area. Thus there appears to be a hard-wired genetic predisposition to disperse north of Irish birds, whether of Norwegian origin or parentage but Irish bred.” Source: Golden Eagle Trust at Facebook, 16 November 2015 https://www.facebook.com/Golden-Eagle-T ... 4/?fref=nf "In long-lived raptors with delayed maturity, the period between fledging and settlement on a breeding site may take several years and is poorly understood." (Source: Juvenile Dispersal of White-Tailed Eagles in Western Scotland, see below)

About the book:
“Dr Newton's book is concerned with all aspects of population regulation in diurnal birds of prey, their social behaviour, dispersion, numbers, movements, breeding and mortality. He has drawn on his own studies in Scotland and on material and investigations worldwide to produce an authoritative and stimulating synthesis of current thinking and research on the ecological problems of the Falconiformes. He also deals in detail with the effects of pesticides and other pollutants on these birds, and with their scientific management and conservation.” (Source: Bloomsbury Publishing 2010) Preview available via Google Books.

Finding books: Try out the Karlsruhe Virtual Catalog (KVK). The KVK is a meta search engine for the detection of more than 500 million books, magazines and other media in library and book trade catalogs worldwide. http://kvk.bibliothek.kit.edu/index.html?lang=en
Top

“In the five years from 2009 to 2013 there were 30 illegal poisoning or persecution incidents, affecting 33 protected raptors (birds of prey), confirmed in Northern Ireland according to a report published today by the Partnership for Action against Wildlife Crime Northern Ireland (PAWNI).

The most frequent casualty was the buzzard (19 birds) followed by the recently re-introduced red kite (7 birds) and then peregrine falcons (4 birds). Other raptor species that were recorded included a white-tailed eagle, a golden eagle, sparrowhawk and a merlin.”

How do birds survive the winter? 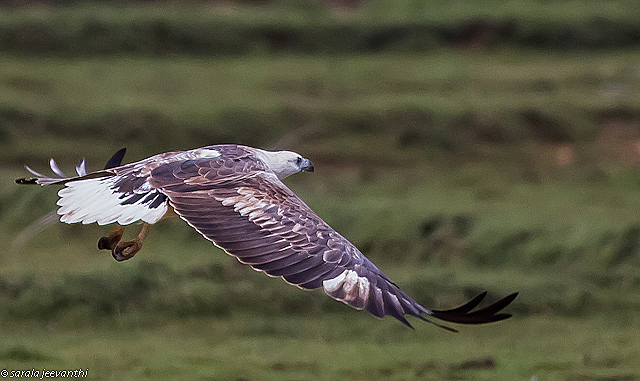 Germany: Rewards offered for information leading to arrest of criminals

A nest of the White-tailed Eagle (Haliaeetus albicilla) in Cherkasy region, Ukraine. By Maxim Gavrilyuk
(Own work) [CC BY-SA 3.0 (http://creativecommons.org/licenses/by-sa/3.0)], via Wikimedia Commons

According to Northern German Broadcasting (NDR), an unknown person cut down illegally a large poplar tree that housed a pair of White-tailed Eagles. The area near Mildstedt is not easily accessible to the general public. A 3.500 Euro reward is being offered by the WWF and the municipality of Südermarsch for information leading to the charging of those responsible for destroying the nest.
Top

The database project was launched five years ago. Since then it has grown quite a bit.

“Interesting that she has headed south in the opposite direction from Aoibheall, the 2014 Mountshannon chick, and the first of our birds to show such a southerly movement.” (One month ago the team reported: “Most major movements of released WTSEs that we know of, especially the satellite tagged birds, and young Irish-bred eagles have been north rather than any other direction. This is also the case in Norway where the large number of satellite tagged young WTSEs show northward movements on dispersing from the nest area.” See above, 16 November.)

“RSPB Scotland has published a detailed 20 year review of the illegal killing of birds of prey in Scotland, which confirms that 779 protected raptors were illegally killed between 1994 and 2014. In total, 468 birds of prey were poisoned, 173 were shot and 76 were caught in illegal traps. There were also seven attempted shootings. The figures include 104 red kites, 37 golden eagles, 30 hen harriers, 16 goshawks and 10 white-tailed eagles.”

Welcome to the club: Finland will install the country´s first White-tailed Eagle cam

If you click at the Christmas tree you´ll find a sea eagle story – told by the Bardi people of Western Australia and provided by MESA, The Marine Education Society of Australasia.
Top 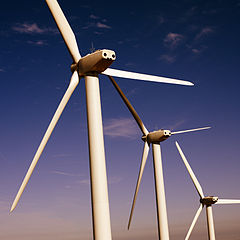 Wishing you a peaceful and happy New Year!

Thank you, Maertha, for your interesting links!

I wish you a happy new year!

thank you for your great work 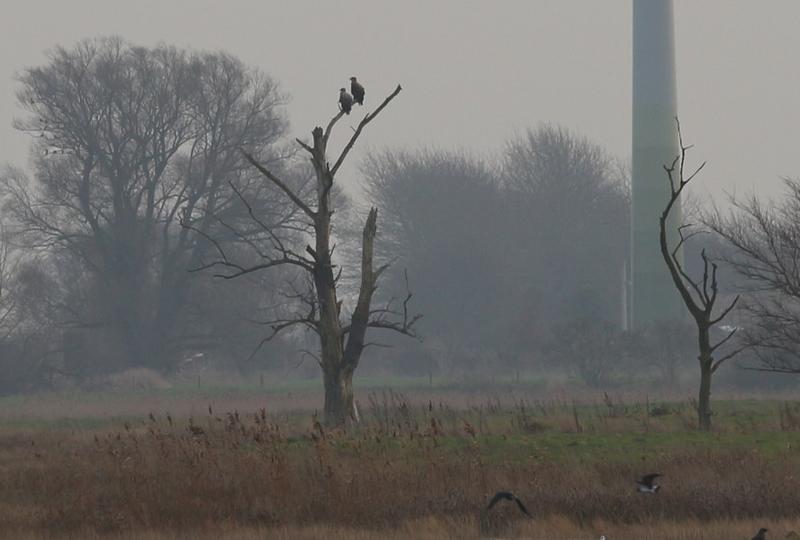 pair of eagles on the Darß