In a story about a White-tailed Eagle shot and killed in a nest near Cuxhaven (northern Germany), local experts reported erroneously the bird´s gender. Now it turned out that it was not a female but a large male eagle (weight: 6 kg/13,23 lbs). In most birds of prey females are larger than males (reversed sexual size dimorphism). 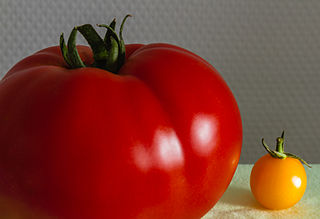 By Miss O'Crazy from San Francisco (CRYING IS OKAY HERE) [Public domain or CC BY 2.0
(http://creativecommons.org/licenses/by/2.0)], via Wikimedia Commons

Photo by GlacierNPS [CC BY 2.0 (http://creativecommons.org/licenses/by/2.0)], via Wikimedia Commons
A tranquilized grizzly bear is monitored closely by field biologists while measurements are taken and a radio collar is attached

By Department of Posts and Telegraphs (Europeanstamps.net) [Public domain], via Wikimedia Commons

“Earth Hour 2016 will be held on Saturday 19 March between 8.30PM and 9.30PM in your local time zone. The event is held worldwide towards the end of March annually, encouraging individuals, communities households and businesses to turn off their non-essential lights for one hour as a symbol for their commitment to the planet.”

For White-tailed Eagle eggs it takes about 38 days to hatch, chickens eggs have a 21 day incubation period. The incubation times are different, but very similar things happen in the eggs of eagles and chickens.

Scotland: Two sea eagles have returned to Orkney, boosting excitement that the islands may see its first chicks in nearly 150 years 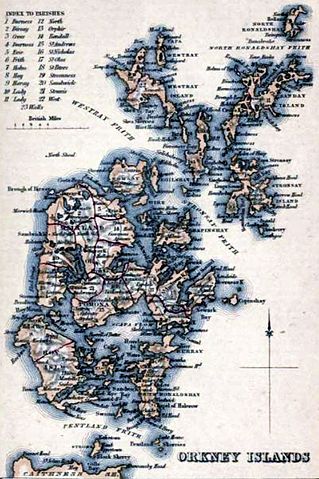 “On Tuesday, the Augusta Maine Police Department shared on Facebook that they had been called to deal with a fight between the two eagles. Animal control officer Francois Roodman and game warden David Ross were able to break up the talon-to-talon combat using blankets.” Read more: http://www.npr.org/sections/thetwo-way/ ... rm=nprnews

"Aerial cartwheelin flights of raptors, particularly eagles, are spectacular interactions in which birds lock feet and fall earthward while cartwheeling about a common axis. This is traditionally seen as courtship behaviour, despite the fact that injuries and some fatalities have been reported." (Simmons, R.E. & Mendelsohn, J.M. 1993. A critical review of cartwheeling flights of raptors). According to Jon Hardey (Raptors: A Field Guide to Survey and Monitoring), "White-tailed Eagles are also well-known for flight-playing (including talon-interlocking and cartwheeling)."

“Four Canadian film students were assigned a project: Create a YouTube hoax video that gets 100,000 views.” They got nearly 45 million views. (And they got an A :) “Here’s the definitive behind-the-meme look at how — and why — their homework snowballed into one of the most popular and rapidly spread videos ever.” Read more http://www.buzzfeed.com/chrisstokelwalk ... .df474J2qD

Ah, how oft we read or hear of/Boys we almost stand in fear of!/For example, take this story ...

According to the German newspaper Lübecker Nachrichten, a women saw that two young men threw sticks at an eagle´s nest near Scharbeutz/Gleschendorf until the parent bird abandoned the brood. The witness said the teenagers denied any wrongdoing and moved closer to her in a threatening way when she told them that they had entered a protected area.

“Why is it that most bird excrement is white? (…) Most scats are black or dark. Bird excrement/scat, e.g. raptors, etc. are often pure white and very liquid? Why?”
Here´s a quick explanation: http://www.enature.com/expert/expert_sh ... onID=12759 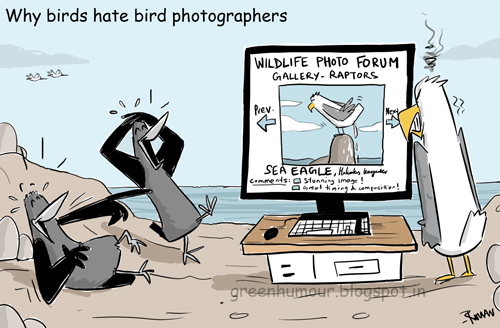 This work by Rohan Chakravarty is licensed under a Creative Commons Attribution-NonCommercial-NoDerivs 3.0 Unported License

Ireland, update on Star: Wandering around like a lost soul

The male eagle, a widower since his mate was found poisoned in their nest in Connemara, “continues to tour Ireland without settling in any one area for more than a few days. (…) His movements suggest that he may be searching for a mate, clearly unlike the years when he was paired he is not attempting to hold territory anywhere and hope that a female shows up.” Read more: Golden Eagle Trust/Facebook 8 April 2016 https://www.facebook.com/pages/Golden-E ... =ts&v=wall

Short documentation about eagles which have been killed by humans in Northern Germany. Spiegel-TV, 12 April 2016 (in German) http://www.spiegel.de/video/seeadler-in ... 65150.html

Good news: Police found a suspect in the latest case of wildlife crime in this area. A local farmer and hunter is probably responsible for the death of a breeding eagle. The male bird was recently shot and killed in the nest near the village of Balje. According to the above mentioned report, the female eagle was seen with a new mate two weeks ago.

Chick #2 has arrived, and a stranger visited the Estonian nest. Life is exciting

Calling in the cavalry

The Lord of the nest is not amused