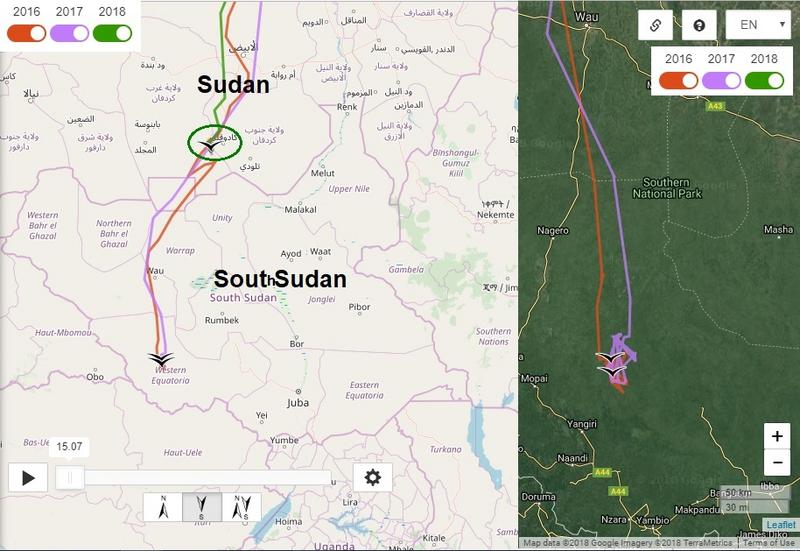 and he stayed in not very big area south from Southern National Park
Tumbura, sometimes spelled Tambora or Tambura, is a town in Tumbura County, Gbudwe State, in the western part of South Sudan; Gbudwe is one of the 28 states of South Sudan created on 2 October 2015 - it is located in the Equatoria region and it is part of the former state of Western Equatoria (wiki) 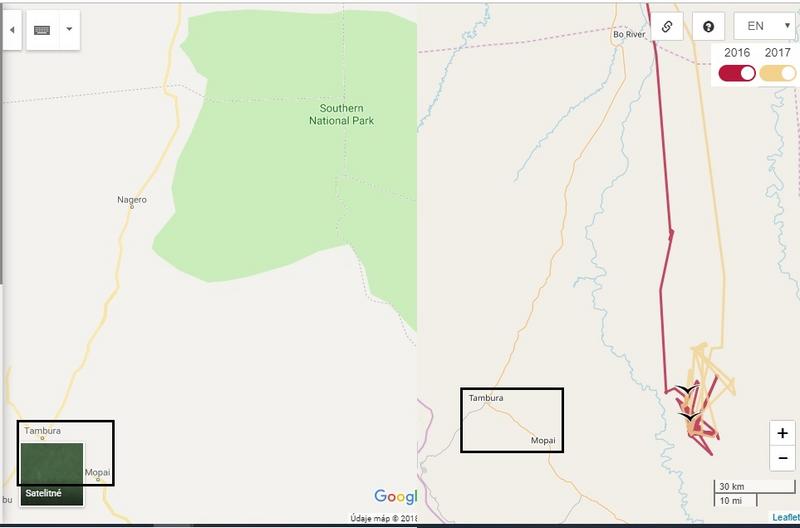 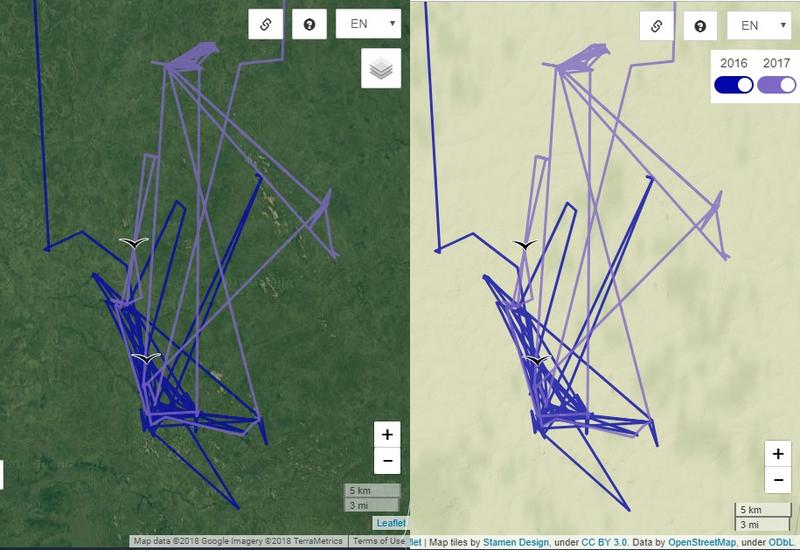 by Solo
area is for me unknown - maybe anything else 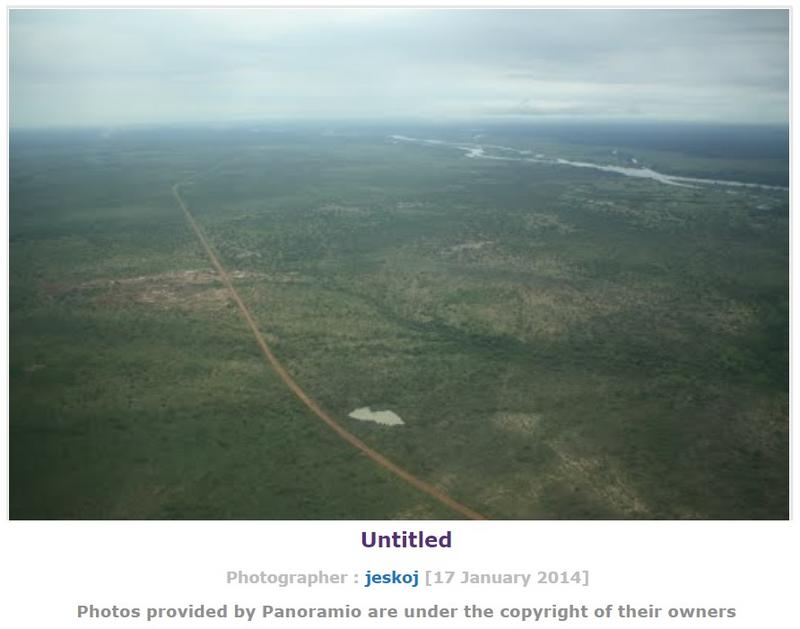 we have to be patient 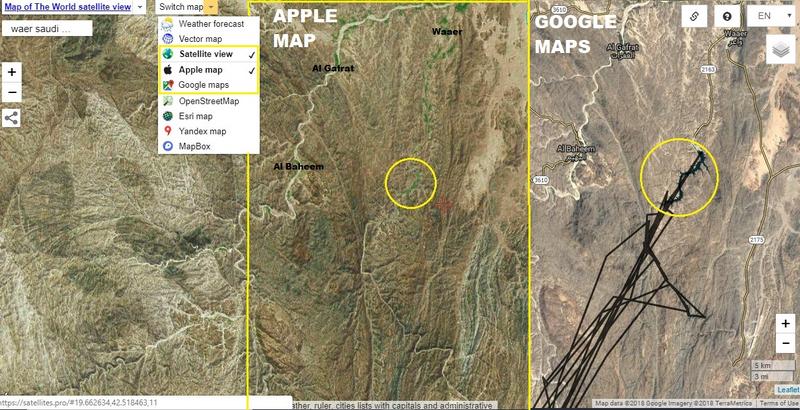 : e.g. area our Eedi is without the "new" King Fahad Dam previously known as Bisha Dam - the dam was constructed between 1986 and 1997 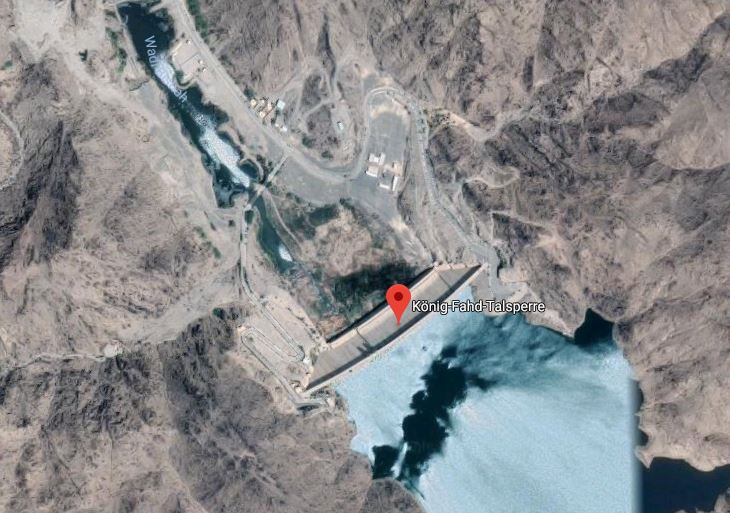 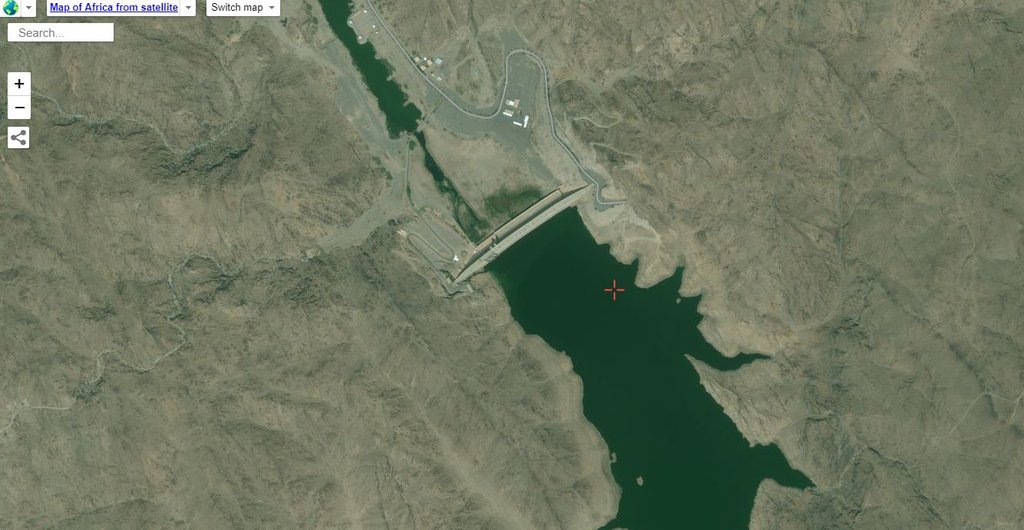 , also yes - you area right
(I know the sattelites.pro long time and I us them time to time in my "migrationalbums" - white storks, but I am not sure if also here)

me too. I hope, that she is doing well

by Liz01
A black stork is wintering in Germany.
He was spotted on December 4 at 11:00 AM in southern Baden.

Later there were sightings in Saxony, 2x in January; In Brandenburg in February; In Lower Saxony also in January.

Thanks for all your great work

Liz, I believe that there were always storks who were staying in Europe for different reasons, but in the past we didn't know about it.

In our time, with people travelling more often and with all the technical equipment like: Personal excellent cameras, live cams all over and above all, many of us have become aware of issues related to bird watching all over the world.
If you take me for example, I always liked to watch nature since early childhood, but I knew only what I saw near me or during some tours in other places. We visited many European countries during summer, but I saw empty Storks nests and didn't know a thing about BS, because in books you always see the WS

. In recent years, after I knew them from Cams, I'm looking for them while travelling.

Since we know new kinds of birds, we feel like we see them much more and everywhere, I hope you understand my explanation.

by Liz01
Good Morning Solo, Abigyl and all

It's hard to see Eedi in all the black lines 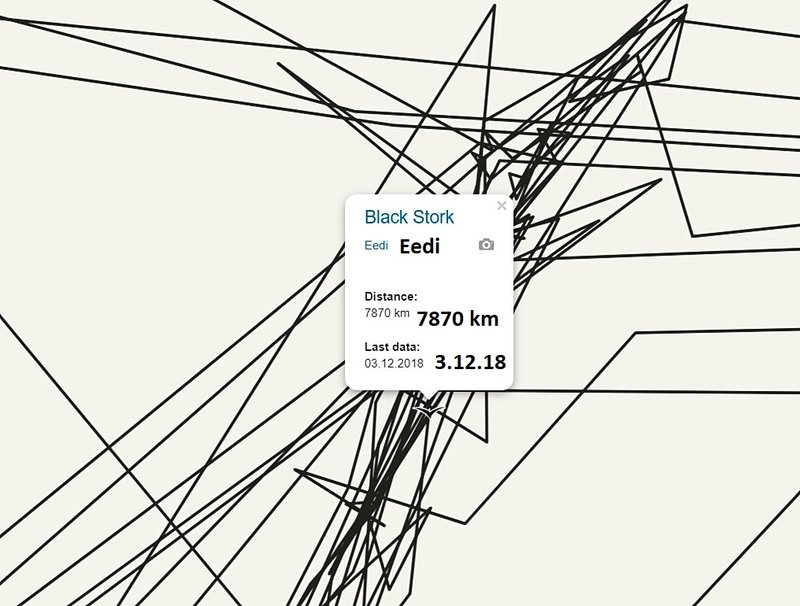 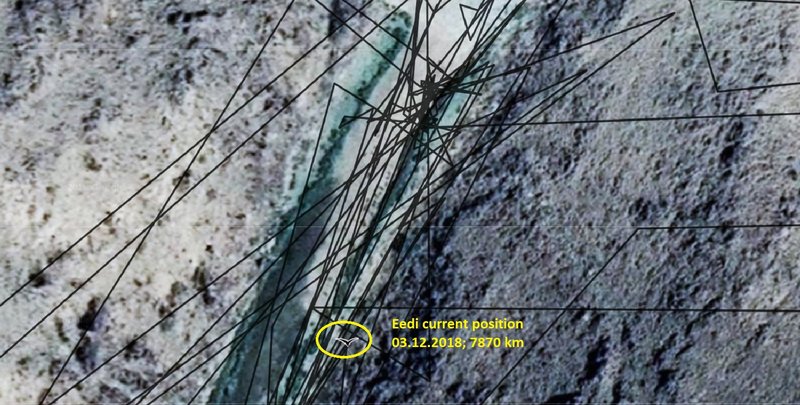 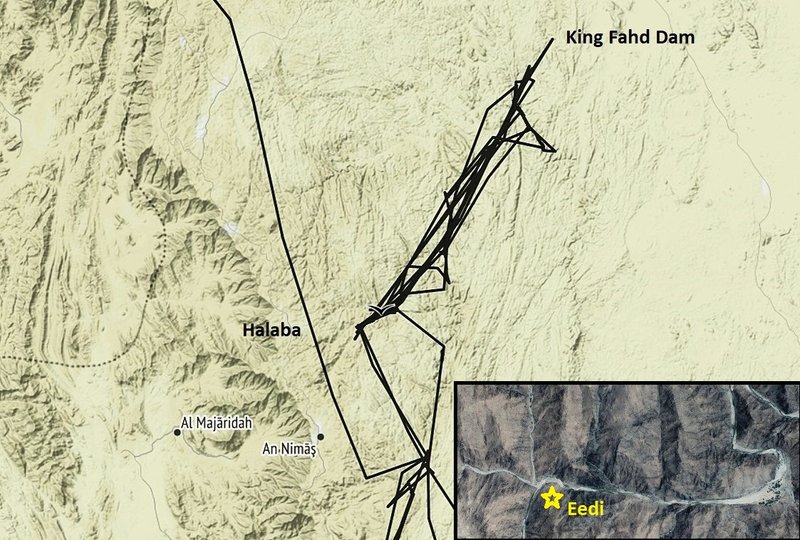 Abigyl, I understand your explanation.

In my childhood I have already observed animals. There were many to see. Much more than now. I grew up in Bavaria, in an area where there were wet meadows and swamps. It was very, very interesting for me. There was an incredible diversity. Snakes, birds, and mammals....It was more interesting than the school :) From time to time I forgot that I have to go to school. I stayed in the woods and meadows and watched what the animals do. My parents were excited.

Now you can drive for miles in Germany and see nothing!

Observations of the black storks was already a long time ago. Humans have always been interested in the secret forest dwellers. They were fascinated. I don't think they could hibernate at earlier times. They need open water. Our winters were very hard and long. That is over now. Its getting warmer and warmer. Sooner or later it will have a negative impact on the population.

by Abigyl
Yes weather is changing for the better, like Saudi - getting much more rain and storms in their deserts. You can see also in North Africa where they had even snow in the last winters.
And on the other hand - Europe with late or warmer winter or very dry years in France or others.

Swamps? you remind me going there with other kids since I was 5, and loosing one shoe each visit

. One day archaeologists will find all the old models and it will go to a museum.

We had nice frogs there with their mini "babies" (tadpoles?) and charming daffodils with a rare smell that no longer exists.

. One day archaeologists will find all the old models and it will go to a museum.


Your shoes will go down in history. Archaeologists will think, that at this era there were one-legged humans.

by Summi
Liz, thank you

It is heartwarming to see that "our" dear beloved, Eedi among them, are doing fine! It makes the darkest time of the year bright in our hearts.

, he is in Wadi Tarj near Al Baheem

, he is in Wadi Tarj near Al Baheem

These are good news

I see that Eedi has chosen a new area! He has left the old area 8.12.2018. He flew to Wadi Bishah, thereafter to the Wadi Tarj. 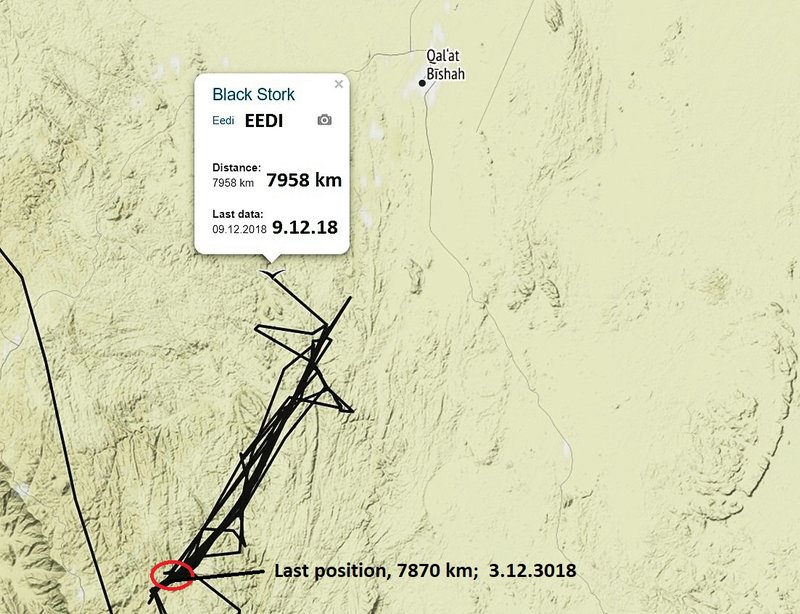 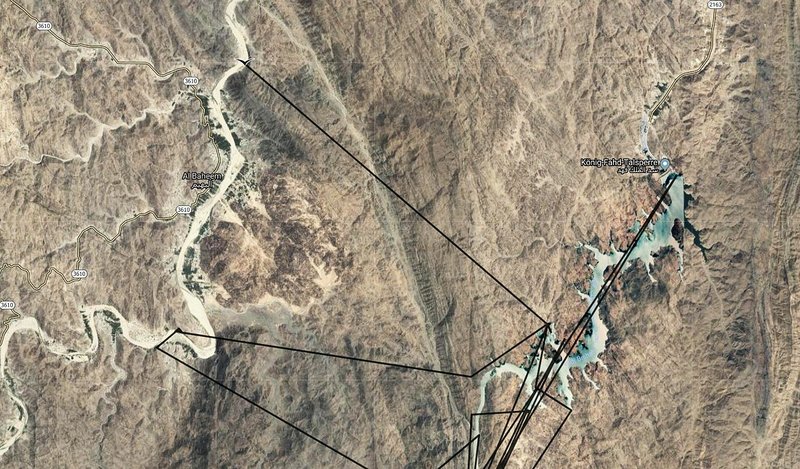 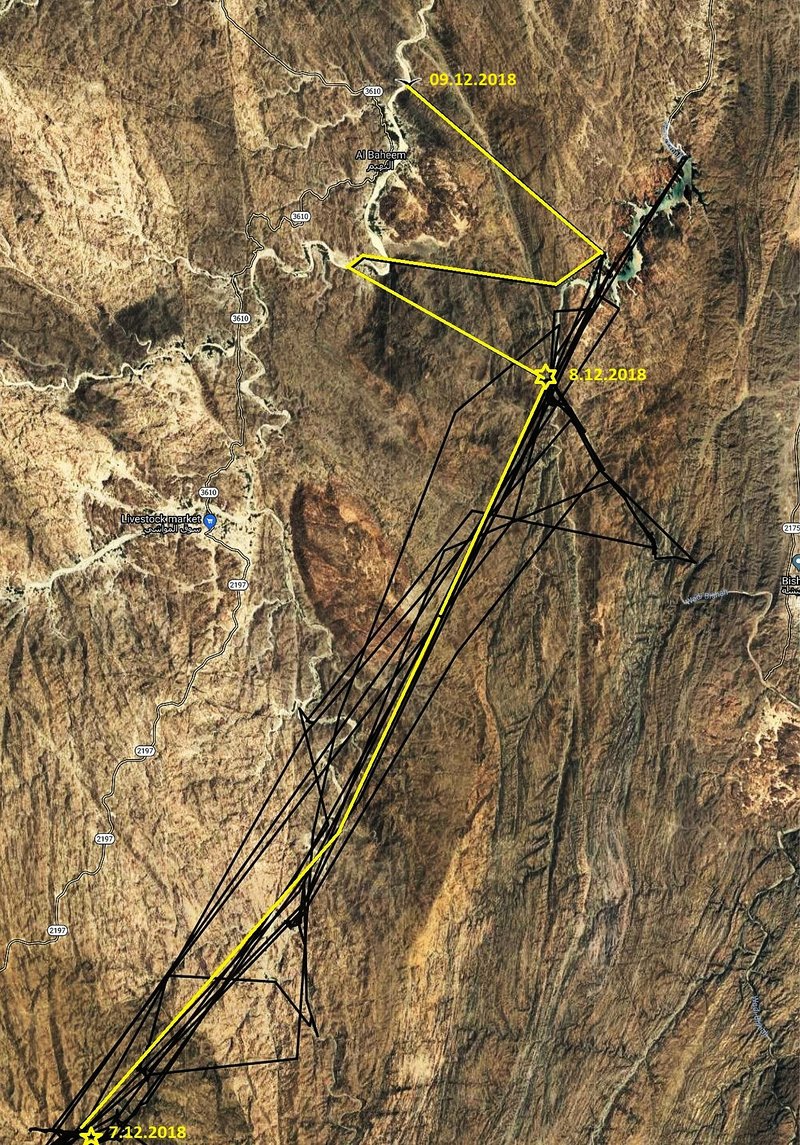 by Liz01
He is near Al Baheem 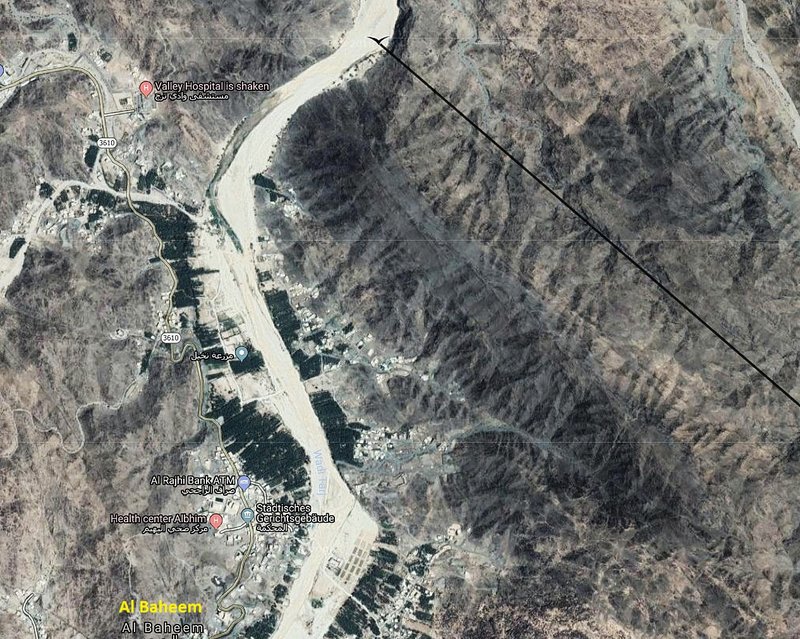 Picture from April 2016 (near Al Baheem)

It seems a nice place for our Eedi 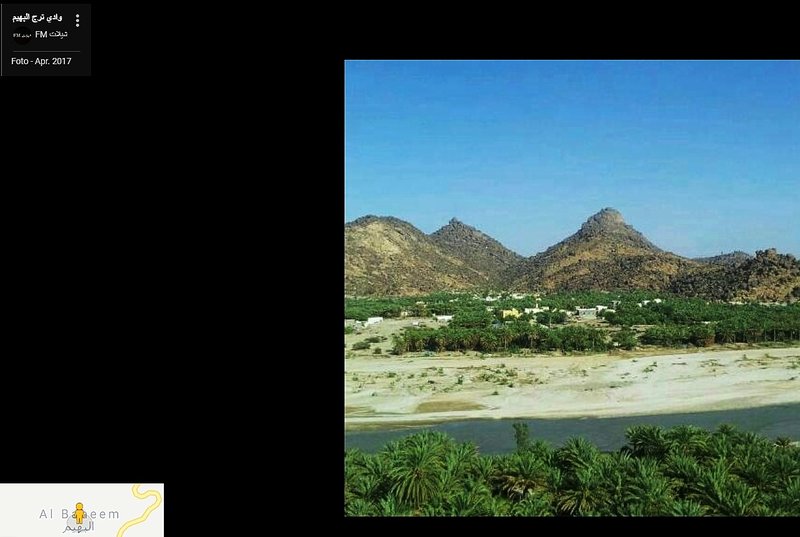 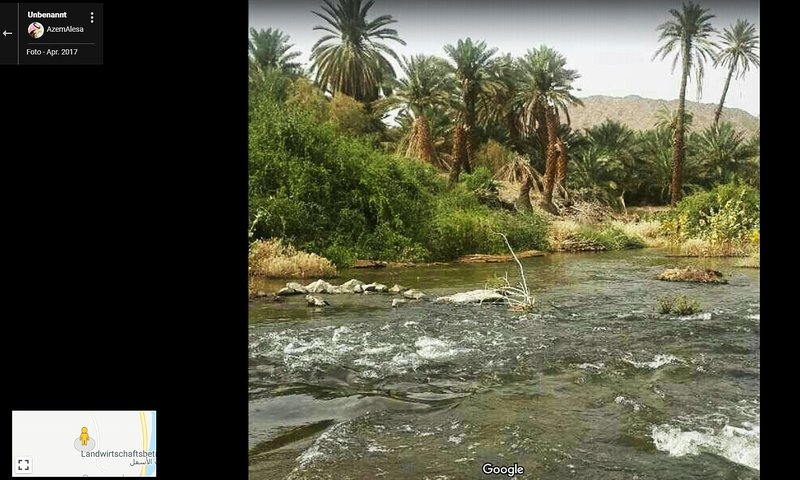 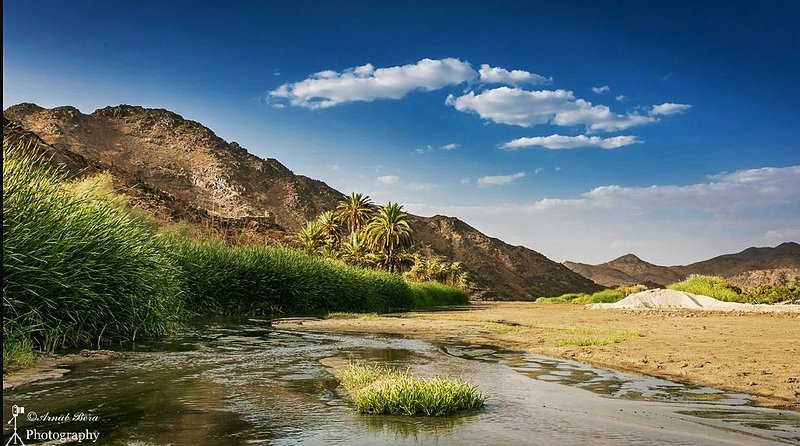 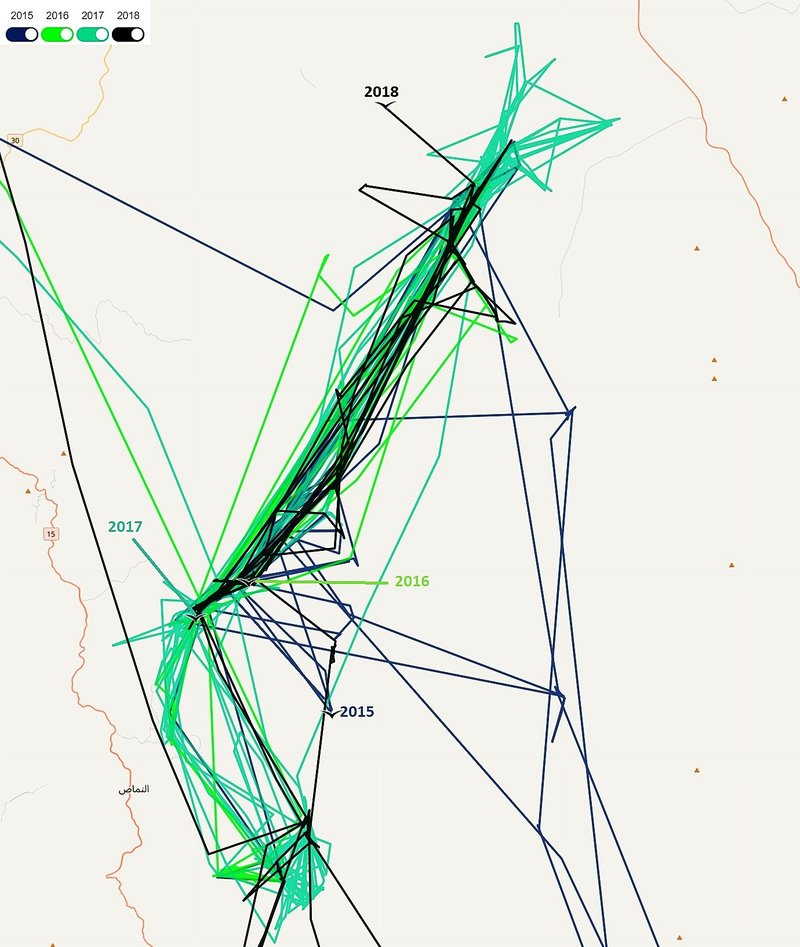 by Summi
Hellem and Liz, thank you