20.09 The second update on the birdmap

me too I am here and I thank you for all the updates. And I am so happy to see that Oru seems to have found the right direction.
And surely Aru will turn to South soon.

Have a nice weekend

Have a nice weekend too, aquiline.

Thank you, Hellem.
I will complete the summary. (edit: done)

Good night, everyone!
“Clearly, animals know more than we think, and think a great deal more than we know.”
— Irene Pepperberg
Top

your pictures are always getting better!

If you keep improving your skills so well, I won't be needed anymore to take Google Earth photos.

I'll write you a pm.

Many thanks for todays updates, trackermaps and pictures! 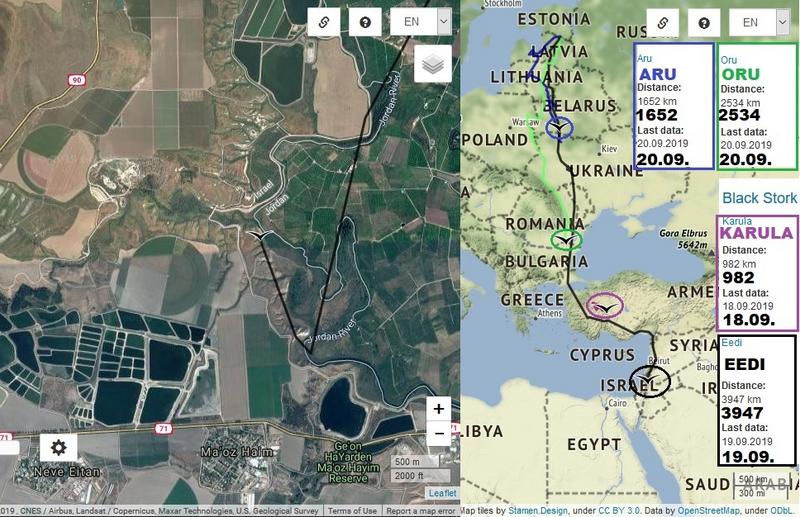 , may I ask you to post updates and flown routes as well as daily data from Eedi in the other BS migration topic?
viewtopic.php?f=65&t=2&start=5600
Here is - as you know - the topic of Karl's families. It would be desirable if we could only concentrate on them.
We all love our Eedi as much as the children of Karl and Karl II, but this is just not his topic. I'm sure you understand that.
Top

I agree with Michi. News of Eedi does not really belong here.
Top

Good Morning all together 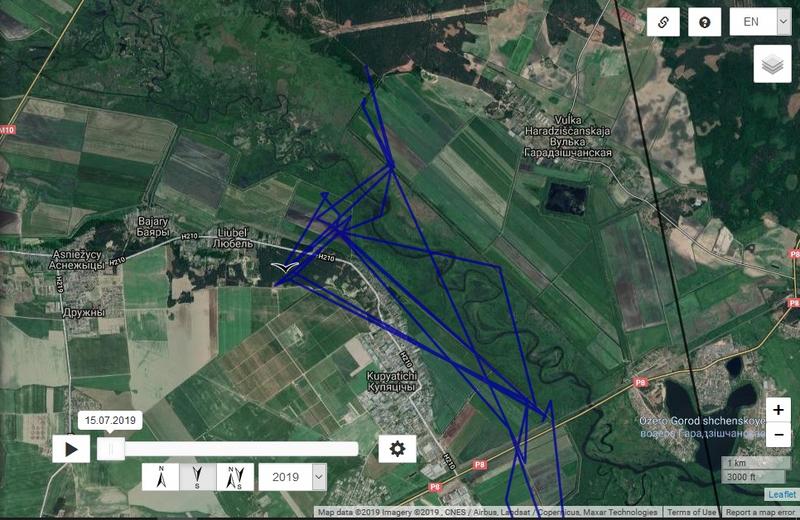 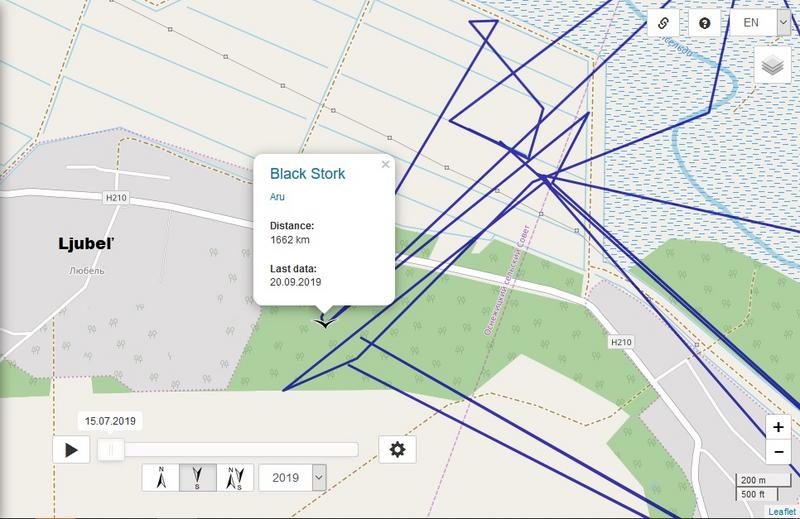 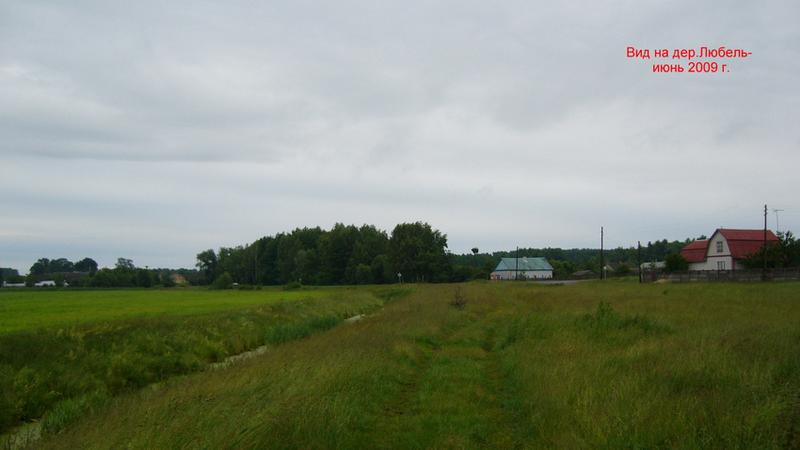 path to the memorial 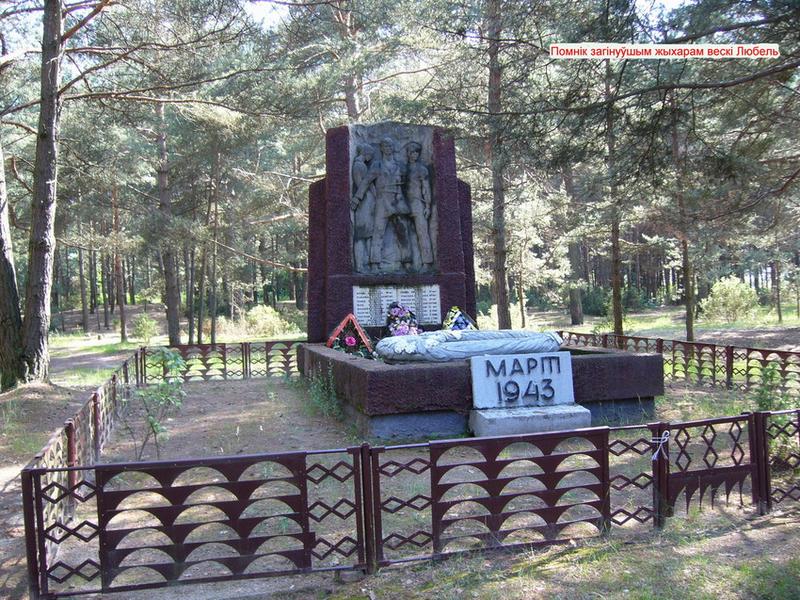 Good morning to all

Michi, you can forget that

birdmap update 21.09. - both stayed in their areas 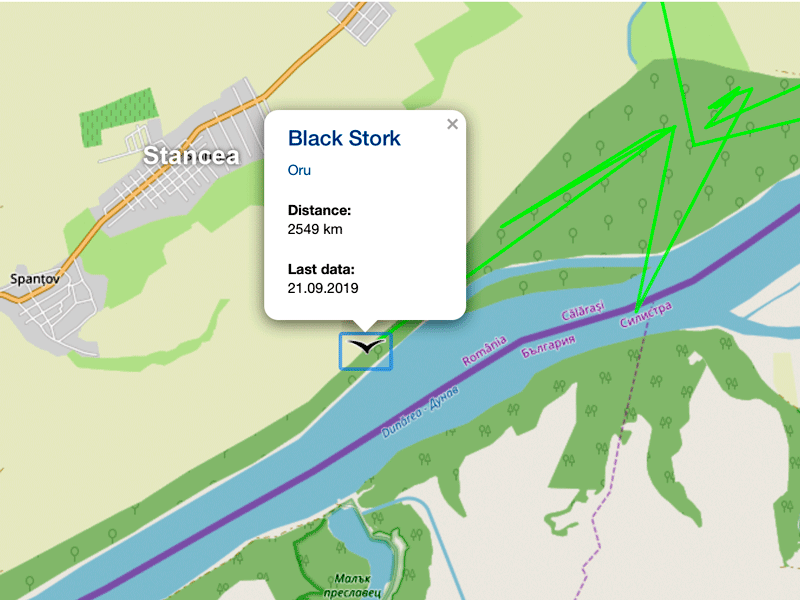 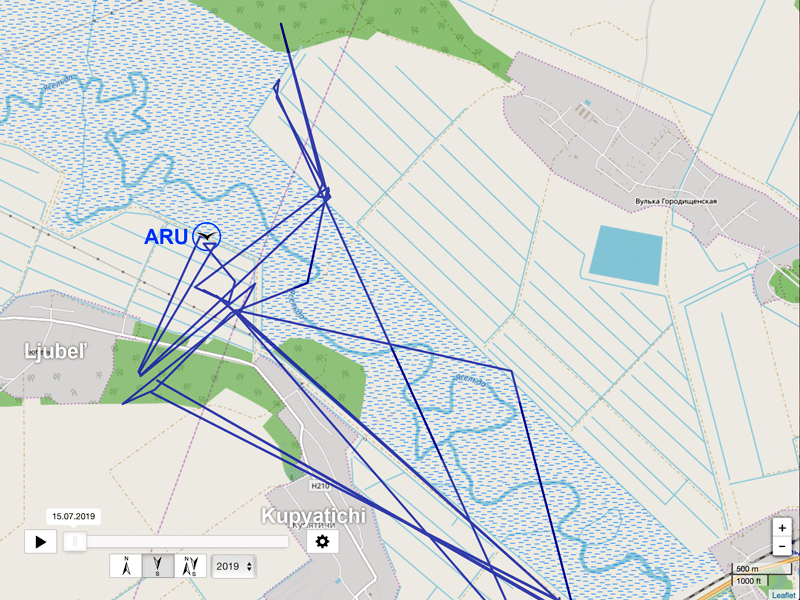 Aplogies - I was supposed to make the tracker map for Karula, today. I forgot about it until now but Anne has already prepared it!
Top

Jo UK wrote: ↑
September 21st, 2019, 5:29 pm
Aplogies - I was supposed to make the tracker map for Karula, today. I forgot about it until now but Anne has already prepared it!

No problem, Jo. It happens to the best of us.

Karula is still near Lake Eber. 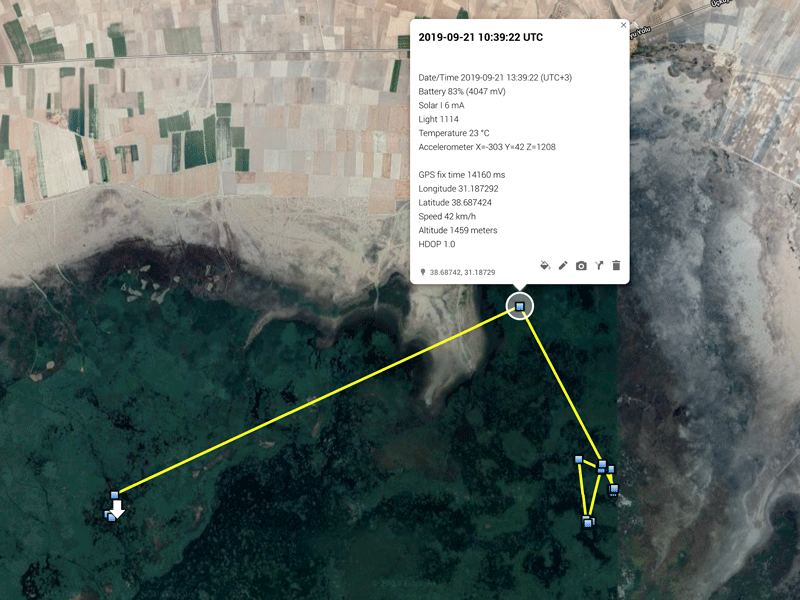 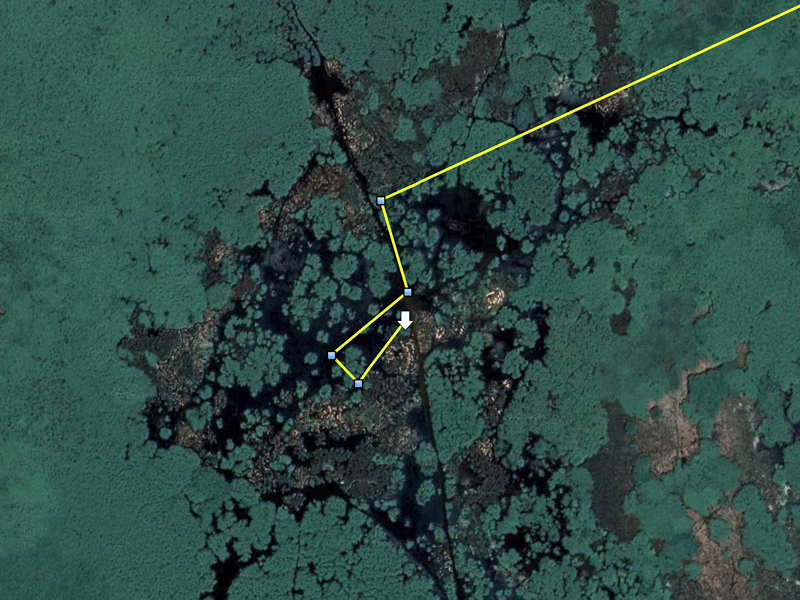 I do not know if I understood it correctly but the article shows that the Eber Gölü has already dried up in 2018.
Did I understand it correctly?
http://gazetekarinca.com/2018/10/burasi ... ole-dondu/

I do not know if I understood it correctly but the article shows that the Eber Gölü has already dried up in 2018.
Did I understand it correctly?
http://gazetekarinca.com/2018/10/burasi ... ole-dondu/

I don't know how the situation is, currently.
I have read somewhere that it completely dried up in 2008, if I remember well.
And then there are pictures of dying fish in 2019.

I found this report from August 2017
Actual Status of Eber Lake in Terms of Fish Community Structure
"Lake Eber is a small, shallow tectonic lake, located in the central part of Anatolia. Lake is under effect of pollution and exotic fish species. In order to define environmental degradation within the lake and its effects on fish assembly in a historical perspective field study was conducted. Water sampling was conducted seasonally between December, 2012 and September, 2013. Physico-chemical paramaters as dissolved oxygen, pH, total phosphorus and total Kjeldahl nitrogen was assessed. Trophic state index was calculated from phosphorus concentrations and trophic state of the lake was assessed. Fishing was carried out in April, 2013, on randomly selected eight stations with benthic multimesh nets (30 m long, 1.5 m depth, 12 different mesh size from 5x5 mm to 55x55 mm) and fyke net. Fish assembly, catch data (catch per unit effort), length-weight relationships of the species with enough sample size is reported."
https://www.researchgate.net/publicatio ... _Structure
“Clearly, animals know more than we think, and think a great deal more than we know.”
— Irene Pepperberg
Top

Anne, Thanks for the tracker map .... and the pictures
Karula had a cloudy day today (very little rain). Wind from the north and it gets cooler.
Top

NEWS CENTER - Turkey, which is one of the largest freshwater lake in Afyon Eber, was wiped off the map completely dry. Living in the surrounding villages, living in the lake is difficult due to the drying of the village record Derekarabağ Kandemir Mukhtar, "In front of the pond and dam made the water," he said.
Lake Eber, which is located in Bolvadin district of Afyonkarahisar, dried up completely upon cutting off the water resources that feed it.

of endemic species and migratory bird nesting areas due to the lake it has a special position, Turkey's 11th largest source of fresh water.

Before being dried in the lake, which was completely erased from the map, 146 bird species lived alongside water snakes, pigs, lynx, frogs and fish species.

The drying of the lake between the Sultan mountains and the villages negatively affected the villagers who made their living there.

The villagers exported reeds from the lake consisting of reeds and reeds and engaged in fishing.
http://gazetekarinca.com/2018/10/burasi ... ole-dondu/
Top

Yes, the information on the internet is rather confusing.

This article (previously posted on the forum by Solo) is from 31 August 2019 and shows dead fish.

Another study, 2010
Investigation of Aksehir and Eber Lakes (SW Turkey) Coastline Change with Multitemporal Satellite Images
Detection and analyses of coastline changes are an important task in environmental monitoring. Several factors such as geology, hydrology, climate impact, environmental problems etc. play an important role in this change. The main objective of this study is to determine coastline change in the Aksehir and Eber lakes (SW, Turkey) by using different remote sensing methods on the multitemporal satellite images. In the present study, Landsat MSS (1975), Landsat TM (1987), Landsat ETM+ (2000) and ASTER (2006–2008) satellite images were used. In order to explain reasons of coastline change, geological, hydrogeological and hydrological investigations were carried out. Also, surface area and volume calculations were performed with the aid of bathymetric map which was digitized by using the Arc GIS 9 version software program. The obtained data show that precipitation, evaporation and surface flow are effective in the Aksehir and Eber coastline change. The Eber Lake was evaluated with level measurements due to aquatic plants covered surface of the lake. The coastline change of the Eber Lake is related to hydraulic factors. The Aksehir Lake volume and surface area have decreased 1.11 km3 and 257.95 km2, respectively from 1975 to 2006 years. Furthermore, the Lake Akşehir was dried up completely in 2008.
https://link.springer.com/article/10.10 ... 009-9467-5
So it is Akşehir Lake that dried up in 2008, not Eber Lake.

Ground Deformation Analysis of Bolvadin (W.Turkey) by Means of Multi-Temporal InSAR Techniques and Sentinel-1 Data
26 February 2019
... A strong correlation between LOS displacement time series and groundwater level exists both in the short and long term.
Moreover, short term variations in LOS displacement time series also show high similarity with the seasonal variations in the water surface area of Eber Lake located a few km southeast of the town. We conclude that the primary cause of subsidence is most probably the overexploitation of groundwater and hydrological changes because of (1) the strong correlation of subsidence with lithological units, (2) the similarity between deformation rate and groundwater level changes, (3) the correspondence of seasonal variations in water surface area and short-term deformation rate oscillations, and (4) the absence of InSAR velocity contrast across the active faults. ...
https://www.google.com/url?sa=t&rct=j&q ... 9iMW6naDe3
“Clearly, animals know more than we think, and think a great deal more than we know.”
— Irene Pepperberg
Top

Thanks Anne
I have now watched a video about the lake, I understand * null * but pictures have spoken for themselves.
Pity about the beautiful area.
Top