Lubaska,
It was awful to watch this camera and chat. ... But I am always pleased off by moderators, who answer observers' comments that there is no problem and everything is ok, until a tragedy happens. This is common on most chats.
I was so devastated that I couldn't even write about it in the forum.

Thank you, girls, for your support and understanding! I needed it. And it helped me a lot! Believe me. You reaction was like a balm, partly treating my hurt soul.
I still cant cope with that. If you had followed chat these last days, you would find me easily. I was the only one complaining publicly, saying loudly that responsible people downplayed severity of situation, that they let him die in front of 900 people online. They practically killed him ignoring his conditions and not taking him down the nest.
Did he deserve such death? No.

People are stupid and cruel.

This article shows that cleary: Quax was only PR project for city mayor who denied to help him for 3rd time. Only PR project. Only to get visitors, only to get tourists, to get money. Only Click hit

People were sending money to that falconer after Quax death. And their thanks. For what? For his ignoration? People were praising so called moderator (you were not allowed to alert on anything since you got "spreading panic" label from her in a minute, people were praising cameraman - OK picture was amazing, but it was a part of PR action - to buy very expensive cam and offer incredible nice pic - nothing to do with cameraman personal input. I would ask personally him - how many times did he alert bosses that Quax does not move? That something is strange? He could see what s going on in all the time!)

Horrible experience. When Quax broke his feathers on wing a week ago, I posted this information in a minute as soon as I noticed that. Nobody gave response. Mod ignored me and did not answer my questions even when I tagged her. It was just her practice. Quax got a gap wide at least 3-4 cm on its right wing.
Best of all for moderator is to ignore anybody who does not praise her repeatedly. No such mods are needed online. Useless staff.
Here is the mentioned article:
https://www.fnp.de/frankfurt/extratipp/ ... ByJ8nBk0jc

Sova, thank you for your kind wishes!

People are stupid and cruel.

Hi Lubaska, how about looking at webcams for what they are? Webcams give us the opportunity to watch animals. Just like animal documentaries. It is just live. The script writes nature. And yes, nature can be cruel. It is not the job of the web cam operators to intervene if the script is not to our liking. If it gets too much, we can switch off and devote ourself to the beautiful things in life. I am not a friend of interventions. There the board was already too much for me. The owlet would have been fed below and maybe would be prey for other. That's how it is in nature.
I hope you have good moments watching webcams again.
Top

We ve got long-eared owls at the place where I live. Central Slovakia.

For the first time over many decades. I woke up last night hearing a new unknown sound, opened window and made a record. Then I open the internet and checked LEO sounds. And yes. It was a sound of juvenile. Few minutes ago I ve walked under trees and seen at least 3 of them.
I fear quite a lot. People use to hate them because of their night disturbing.

I think there are four. Not sure. 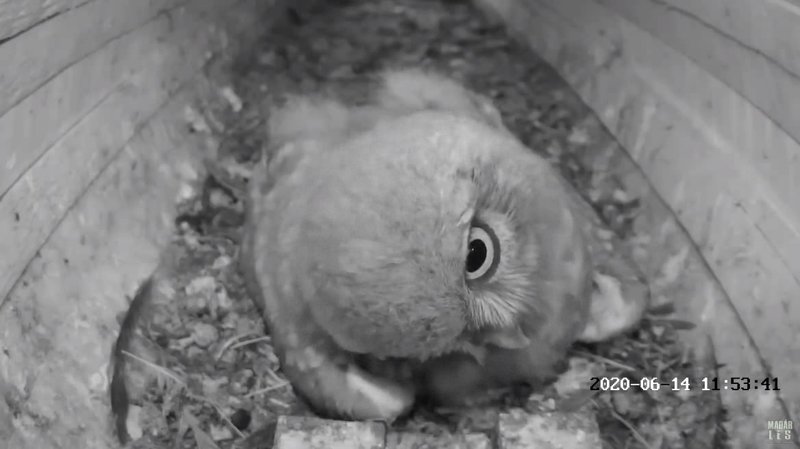 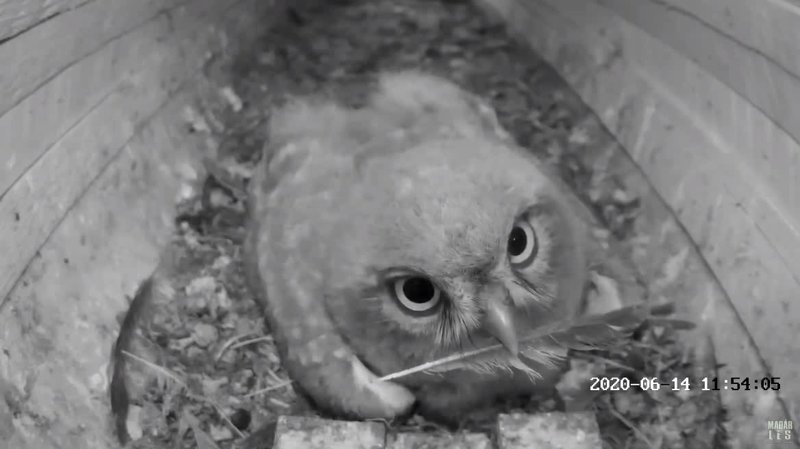 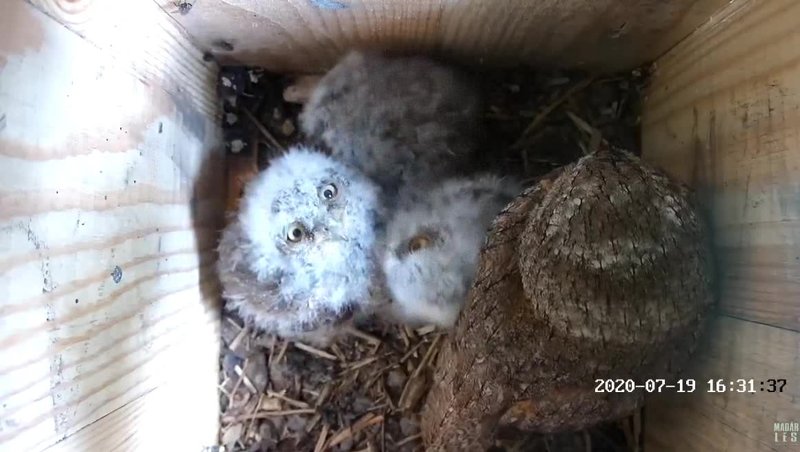 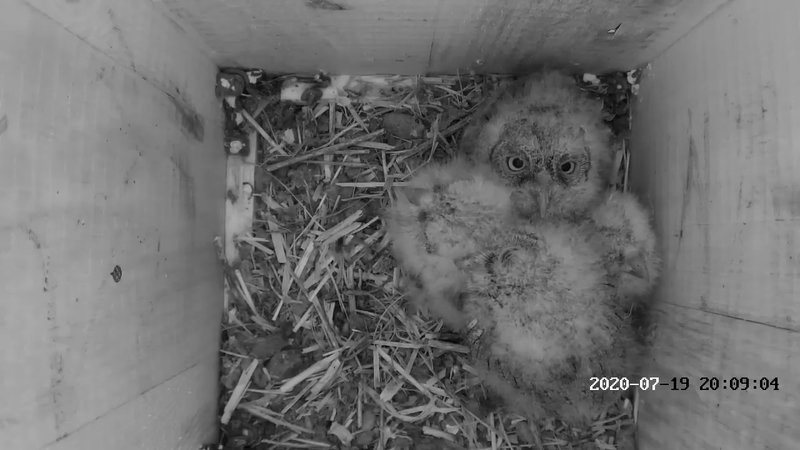