Socialising, getting to know each other.
An Off Topic topic
Post Reply
93 posts

Here is a new topic where we can discuss the pandemic coronavirus.

Although it is therapeutic for many of us to watch the webcams and discuss on appropriate topics about the birdlife we see, some members may wish to use this topic to say how this new infection is affecting our lives - work, home, health,etc.

Please feel free to post here if you wish.
Top

For instance - I wonder what 12 weeks of self-isolation would feel like?
Probably novel and peaceful for the initial phase - but 12 weeks??
Top

It is all so strange. Everyone is affected.
This really has to be overcome.
I read at someone else, the world is reset.

a lot of strength for everyone

I see the positive in this pandemic.
We have enormous climate protection. The animals finally have a break from the omnipresent of humans. Tourist areas are finally empty. Reduced number of air planes in the sky.
Otherwise I don't understand why we react in this way. SARS was more menacing. The flu has already claimed more victims,as Corona. We are also not worried because there are hardly any effective antibiotics left. We prefer to eat meat contaminated with antibiotics every day than to think about our health
It will probably be the case that mainly old people are affected in this case. Our politicians are all quite old. I'm old too, but I don't worry much.
Black Stork Jan & Janika -The first chick will hatch
https://www.tickcounter.com/countdown/3 ... d-to-hatch

@Liz, I think you are right.
Nature can catch its breath
Top

School closings and event cancellations are aimed at keeping people at a distance, preventing virus transmission, and weakening the pandemic. Data about this comes almost exclusively from the 1918 pandemic, in which bans on mass events and school closures were used frequently. Although the data from 1918 suggest some effect of these measures, it is doubtful whether they can be transferred to the current situation.

There is data and modeling that early, nationwide school closures may slow down the spread of the influenza wave. These so-called proactive school closings could be considered when the pandemic is very severe and the transmission rate in children is much higher than in adults. However, weighing up this measure is particularly difficult: the timing (at what time and for how long the schools should be closed) and the care of the children, which could lead to a loss of work for the parents (including in the health sector), would be problematic.

During the 2009 pandemic, schools were only closed when due to illnesses among teaching staff or a large proportion of the pupils, regular schooling could no longer be maintained (reactive school closure), not to slow down the spread of the virus (see FAQ on the 2009 influenza pandemic).
Black Stork Jan & Janika -The first chick will hatch
https://www.tickcounter.com/countdown/3 ... d-to-hatch

Still RKI (Robert Koch Institut
The three major pandemics of the 20th century also varied considerably. The most serious was the "Spanish flu" 1918/1919 with 20 to 50 million estimated deaths worldwide, whereby a very large part of the fatal pneumonia was caused by bacterial secondary infections, which at that time could not be treated specifically. The two subsequent pandemics, 1957 and 1968, resulted in significantly fewer deaths - an estimated one to four million each - although large parts of the world population were susceptible to infection. Two thirds of the deaths occurred in adults who were between 45 and 64 years old.

Studies worldwide have estimated between 100,000 and around 400,000 (WHO: 200,000) deaths for the 2009 pandemic. In countries on the American continent, mortality was estimated to be up to 20 times higher than in Europe. There were an estimated 350 deaths in Germany during the 2009 pandemic (see also "How many deaths did the various influenza pandemics cause in Germany?"). During a pandemic, a large proportion of the deaths caused by influenza occur in adults under the age of 65.

I really wonder why they are taking such drastic measures this time.

The figures of the world:

Hello Birdfriends,
I am writing to you from locked down Spain. It is quite hard and stressful for everybody. The psychological effects of not being able to leave the house are immense. Police and army in the streets. All free movement prohibited.


But I cross every finger , toe , and my eyes

that at least my favourite webcams may be maintained.

Does anybody know if it so ? The Osprey cams in Estonia and Latvia.
I so hope that we will be able to follow our favourite nests among all of the madness.

Hugs and health to everyone

In Switzerland, we have a "lockdown", but it is quite ridiculous. My husbands companie had to close the non food stores, but they have to continue to work, even with the persons, who just came from vacation from Greece etc. and aren't even testet, I don't know which sense this should make, but ok.
We were very sick the last 3 weeks, maybe we already had it. Tirol is a big hotspot and a lot of people go there for ski vacations, also from our village and after the holidays the kids startet to get very ill here. Kindergarten there were 9 kids from 13 at home and in school also a lot.

We will see what will come, I am annoyed with the double standard we have, no school (kids are not the problem said our epidemiologist, mainly the adults) but people work regularly with homecomers from vacation, no quarantine for them. Argh.
Top

something different for a change: a corona cake by Rönttösrouva bakery in Helsinki. contains passion mousse and serves 8 persons. - or a family of 4 persons twice. or two persons 4 times.

the first batch was sold out in half an hour. (the news page didn't say how many cakes there were in the batch).

More fun.
For those of us in isolation 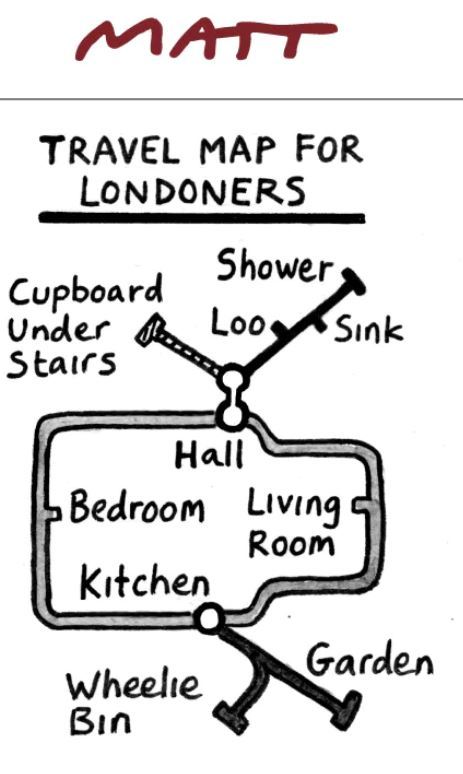 I am an allergy sufferer. If I sneeze now, people around me get panic.

I'm having trouble convincing them that I'm not sick.

A good Link to RKI (Robert Koch Institut) It affects more men than women.
The age group between 35 and 59 is most affected. (in Germany)
https://experience.arcgis.com/experienc ... 327b2bf1d4

In India people were told to stay at home, but nobody cares and nobody is tested. People live as if nothing has happened. So official statistics can't be exact.
Top

Actually, I don't really want to talk about the topic. Still a few, probably too many thoughts. No scientific predictions ... just everyday human beings. We are far too early to be omniscient.
I am 45 years old and have a son who lives near Cologne (crisis area). We haven't seen each other in a long time. We have already canceled his Easter visit. I miss hugging him.
My younger son will celebrate his 20th birthday in a few days. At home - instead of with friends. We only argued yesterday. It is difficult to lock up teenagers at home. It hurts. :( But I won. You were partying on the phone.

We have only a small number of cases in Schleswig-Holstein compared to other federal states. That's why it's all so strange to us.
I myself work in retail. None of us only work in our department. We all work in circles and everywhere against empty shelves. It is tiring and we are exhausted. Our customers scold and are unfair.

While my husband cannot let go of this topic, I withdraw. I listen to music, mostly country or Il Divo etc. ... watch webcams, reading ... everything that is good for me. WhatsApp is almost blocked, thank goodness I don't have Twitter and Facebook accounts. It somehow leads everyone to withdraw into their world and I hope that in the end we will all find out together.

I hope that a lot of whining will be nipped in the bud at a high level.

How many people fight real starvation every day or live in the middle of a war. And then there are those whose only concern is toilet paper. It is shameful !!!

How I love our animals! 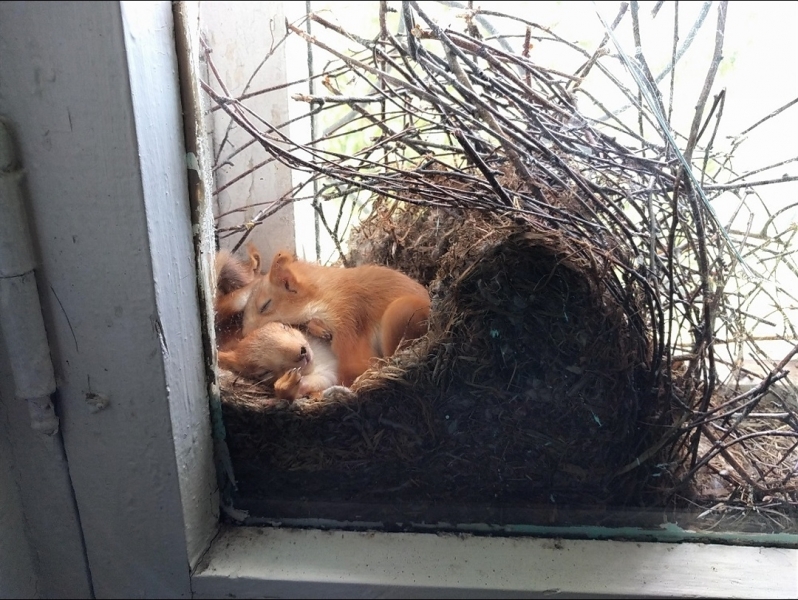 A safe time for everyone !!!
"Let nature be your teacher."
(William Wordsworth)
Top
Post Reply
93 posts