Socialising, getting to know each other.
An Off Topic topic
Post Reply
1888 posts

My swallows chicks make flying exercises. they land in a pine tree

The whole tree was full Swallows. 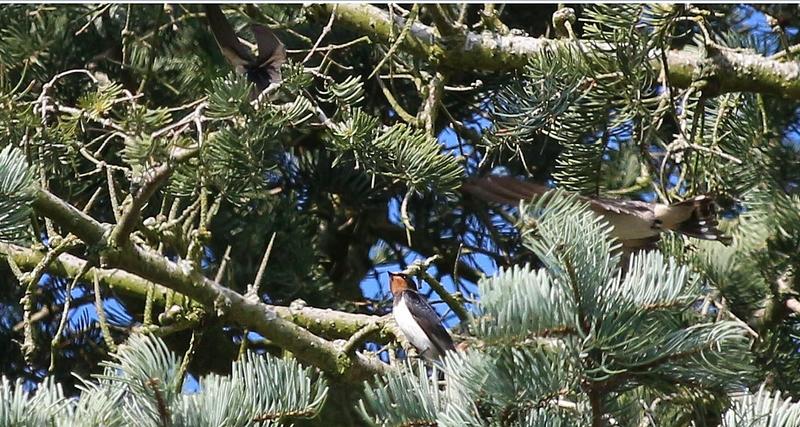 there ar five swallows in the tree

Then I saw on a bush without leaves, a flock of long tailed tits 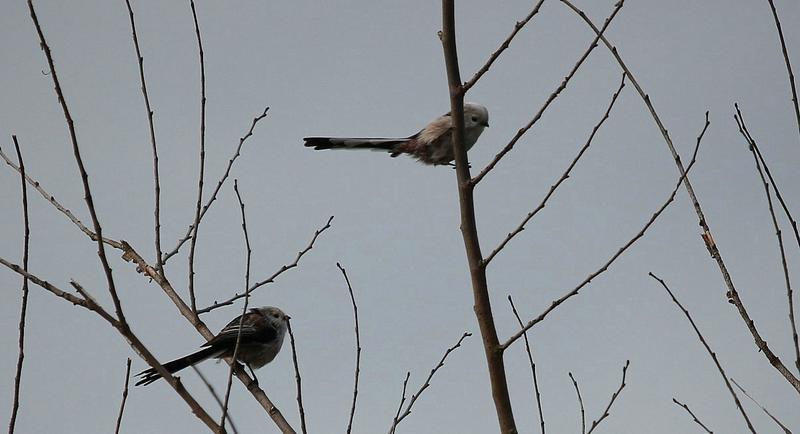 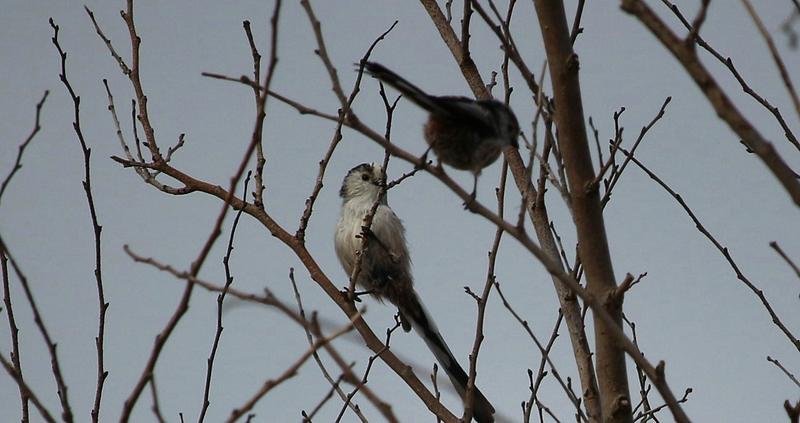 Liz01 wrote: October is a very good time. You'll see a lot of birds.
I wish you a nice time on the Baltic Sea

That's for sure. Thank you very much.

One Highlight for a landlubber like me of the last Autum trip to the Baltic sea:

the white cygnets were not unusual for me, i was quite surprised about these information around this theme
Top

great pictures from this Bird.
Top

Regarding your photos posted on 21Aug: the lonely bird is a common kestrel (Turmfalke) , and the flock of birds on the other photos are lapwings (Kiebitze). You were lucky, they became so rare...

We will visit the Darss in October - to see the cranes...
Top

Yes, it was a male common kestrel. Nice to see you again after a long time, Sabrina.
The nature needs us not, but we need the nature
Top

The kestrel just finished his meal, when I came. I had photographed against the light. Because there are no good photos.

Sabrina, Lapwings are here not rare. the fields are full Lapwings and oystercatcher. I had a few days earlier photographed lapwings. I had not thought, that they flew above the Bodden waters.
I saw also many cranes.
Have fun on the Darß

Birdfriend wrote:Yes, it was a male common kestrel. Nice to see you again after a long time, Sabrina.

Nice to see you, too! I watched and read a lot here this season (also the WTEs in Denmark again

)- but I did not write so much (somehow my free time became less)...
Top

Liz01 wrote: Sabrina, Lapwings are here not rare. the fields are full Lapwings and oystercatcher. I had a few days earlier photographed lapwings. I had not thought, that they flew above the Bodden waters.
I saw also many cranes.
Have fun on the Darß

we also have lapwings here where I live - but compared to former times they became rare because they don´t have so much opportunities any more to breed. When I was young the sounds of lapwings were very normal for me - but today I only hear them from time to time. That´s a pity...
Top

This toed Eagle is not a wild bird . He lives in a station for birds of prey . He loves his free flight and flies far and long . Here on a house next to us .

The german name is "Gaukler" 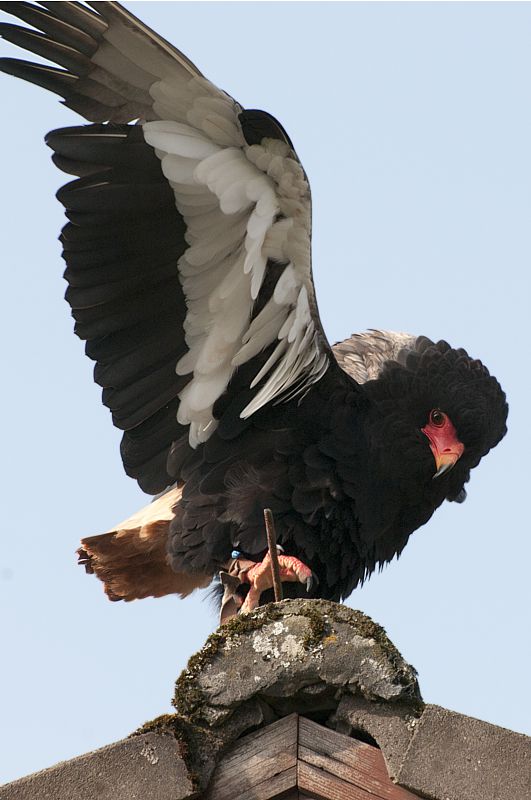 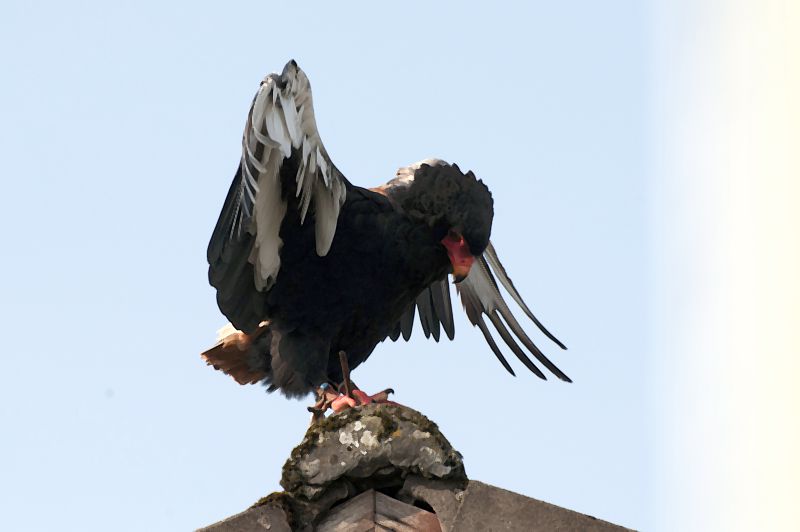 Beautiful pics, most likely is this the eagle from your previous avatar. I'm right?
Why lifes he in a station for birds of prey?
The nature needs us not, but we need the nature
Top

TY Birdfriend, yes it was from my avatar


I do not know why he lives in the station . Perhaps he was taken away from any people who bought it on the black market and have not kept well . It is not a native bird
Top

Jujani your short-toed eagle, is an interesting animal
Top

i posted this link http://www.hansoschulze-naturfoto-ilkerbruch.de/ also in "The Haliaeetus Albicilla Collection" . but the photographer has taken a lot of brilliant pictures at this location "ILKERBRUCH". with many other species of birds, not only WTE's (and other animals). therefore i put the link here also. the slideshows with (german only") little stories of his observations are so interesting to see (even without text)
Top

(my pictures from the balitic sea)

it is a common krestel 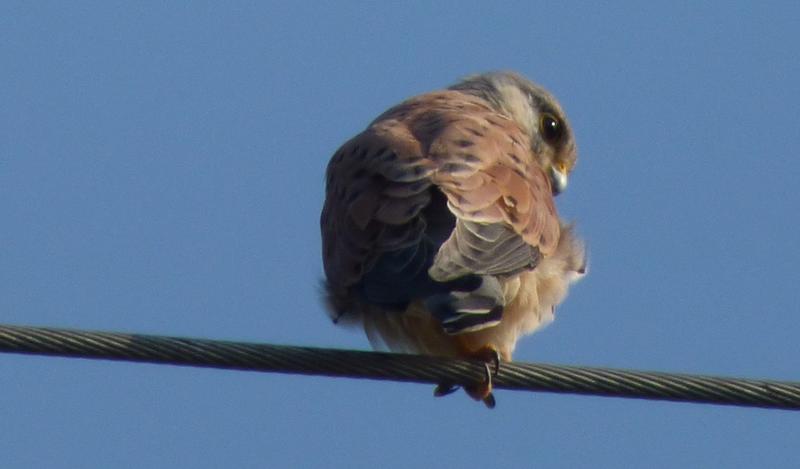 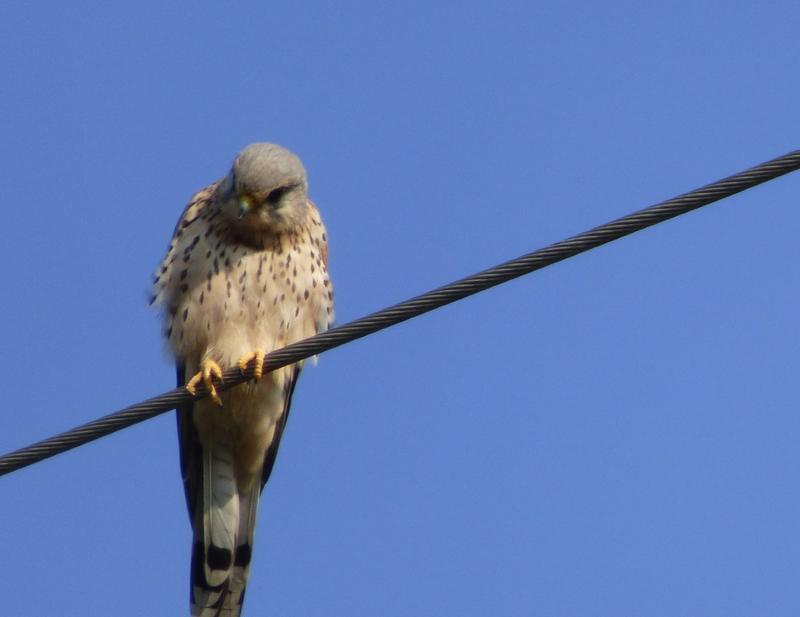 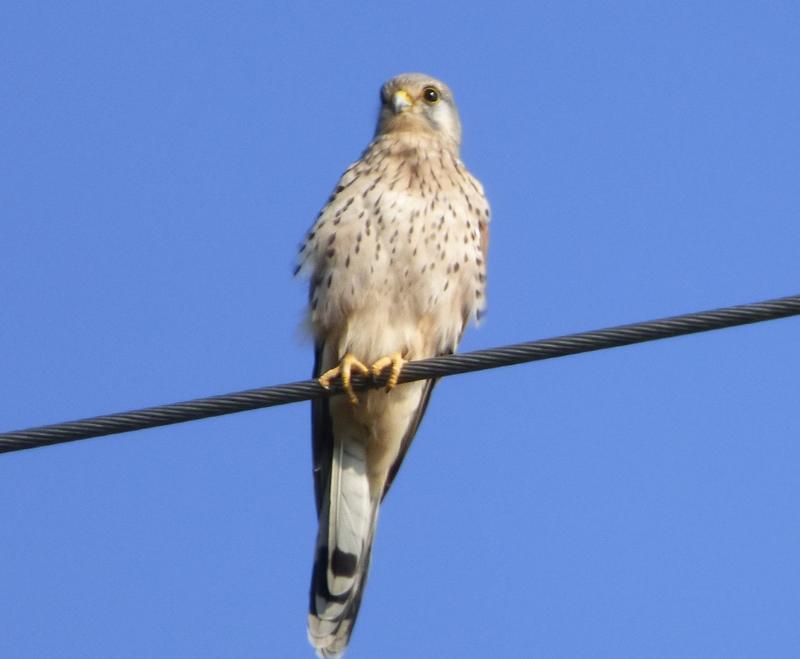 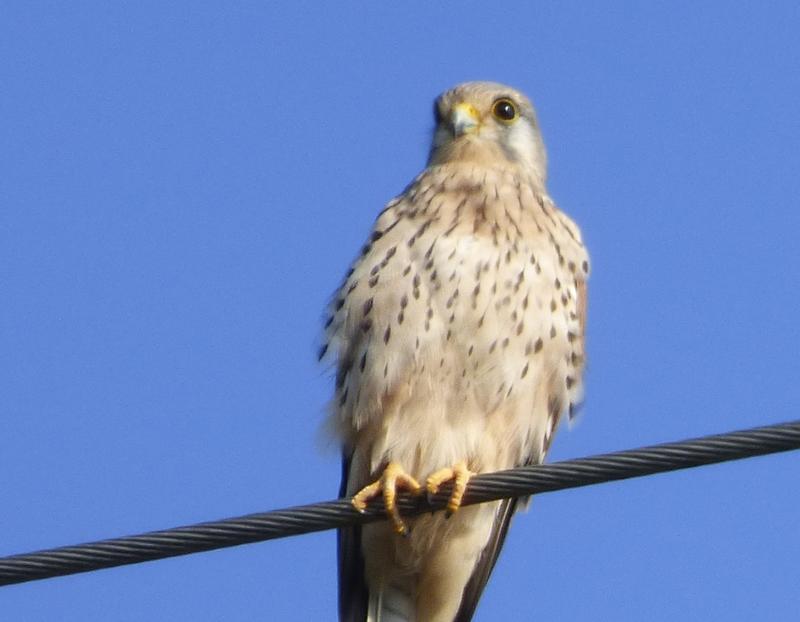 two hours ago behind my house: http://picosong.com/Tn7x

we have a gorgeous sunny and windless autumn day today and just a while ago i went in the garden to hang out some laundry to dry. at once i heard a lot of cranes calling and looked up. there was a flock of about 50 or even more cranes circling in the sky. they were increasing their elevation in a thermal. the sky was almost cloudless, with only a few white clouds. the cranes took several rounds and the form of the flock was constantly changing... suddenly i noticed one more big bird gliding quickly from the North directly towards the cranes. i tried to zoom my eyes on it... my first thought was that it was one more crane who had lost its flock but in a few seconds i saw that it didn't have a long neck nor long legs. an eagle!

there was also another bird following the first one but it didn't look quite as big as the first. then i saw that the cranes were flying towards South. they had probably reached the altitude which they wanted or had seen the eagle and decided to flee.

i rushed inside to get my binoculars and almost stumbled on the threshold on my way.

i looked at the two birds who had started to circle in about the same place where the cranes had circled. the second bird was smaller than the eagle but not very much smaller so i think it was probably a raven. it made a few close turns near to the bigger bird but mostly it stayed at a decent distance from the big bird. the big bird had long straight wings with long fingers in the ends. then finally i was able to see the tail properly: the edges of the tail shone bright white against the blue sky. there was no doubt about it: it was an adult WTE.

this was quite an unexpected bird experience and quite like on the first time when i saw a WTE: i had no binoculars first. on the first time i was innocently looking for mushrooms.
how can one think that binoculars will be needed when one goes in the garden to hang out laundry?!

edit: i found where i described my first live WTE experience:
viewtopic.php?p=80748#p80748
Top

ein Ich, pity that there is no photo of the WTE, but you've seen it live and the image in memory.

I will bring even more