A new season has started at the red deer feeding place on the island of Saaremaa on September 3. During summer the camera showed us small bits of the badger's life.

Last season we have been able to hear the Red Deer (Cervus elaphus) during their rut. Unfortunately they did not come close to the camera during that time, but during the winter we could see smaller skirmishes between stags. 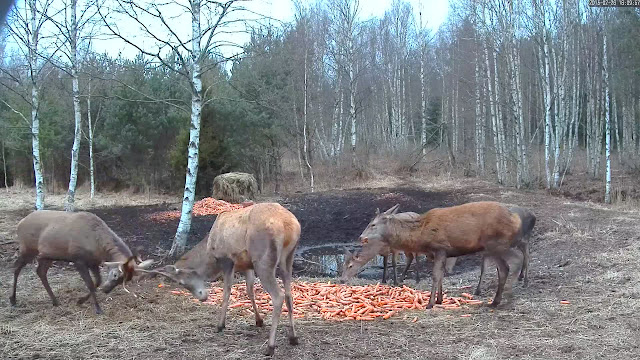 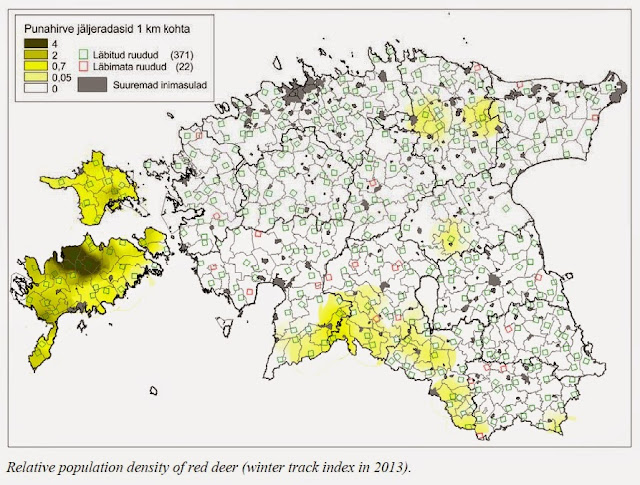 JWplayer: http://pontu.eenet.ee/player/hirv.html
VLC player and Android: rtsp://193.40.133.138/live/hirv
Ipad and Iphones: http://193.40.133.138/live/hirv/playlist.m3u8
“One can measure the greatness and the moral progress of a nation by looking at how it treats its animals” (Mahatma Gandhi)
"You can judge a man's true character by the way he treats his fellow animals" (Paul McCartney)

The feeding place was fitted with a salt pole last season in September: 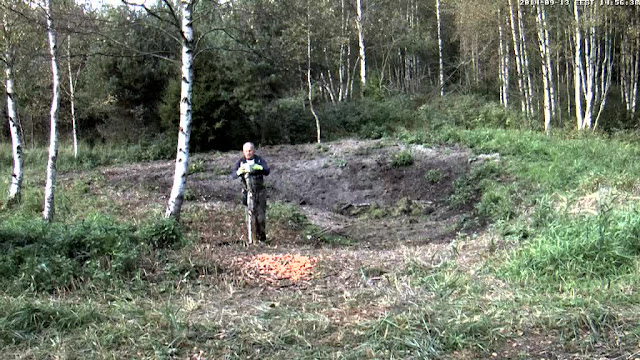 A salt pole in the Eesti Loodusmuuseum, the Estonian Museum for Natural History in Tallinn 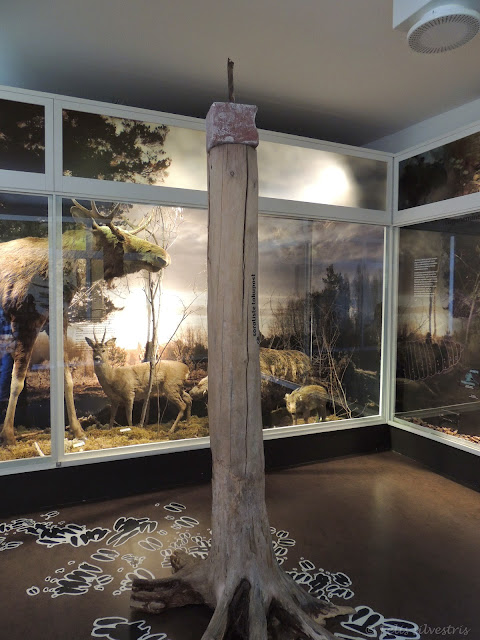 The new season is open! 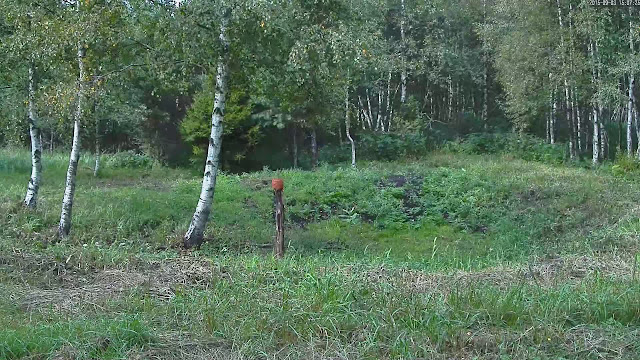 thank you. I am happy
Top

man at work
*Only two things are infinite, the universe and human stupidity, and I’m not sure about the former.* Albert Einstein
Top

Someone brought some windfall or so .... 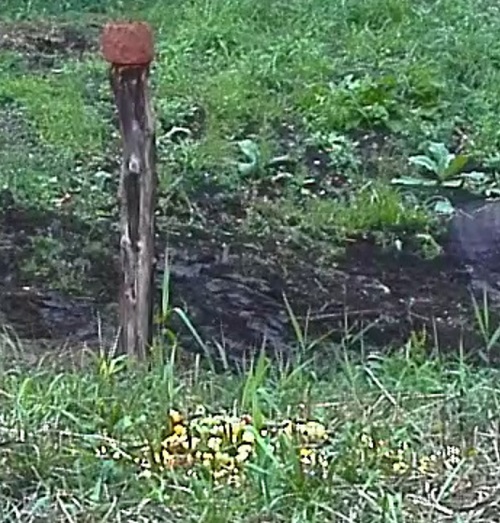 15:16 Apples are waiting for the eaters 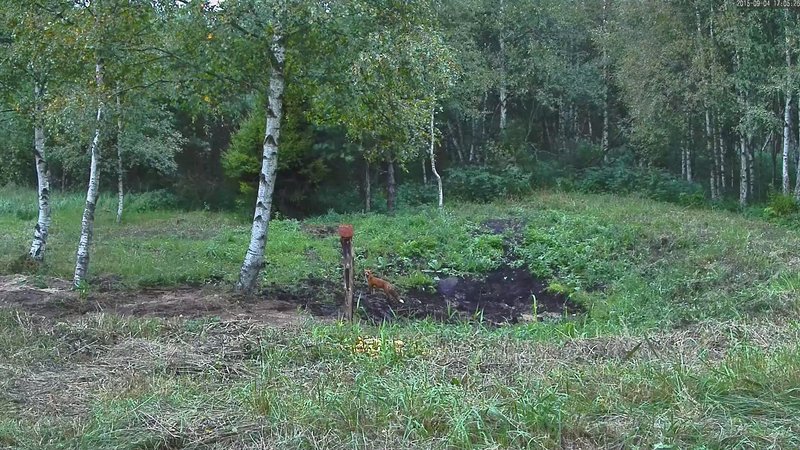 Maybe the mouse hunt is still good, so apples are not yet appetizing enough?

21:06 Tawny Owl is wake up, is calling in the distance
Top