Liz, TY for all reporting (as well in other topics) 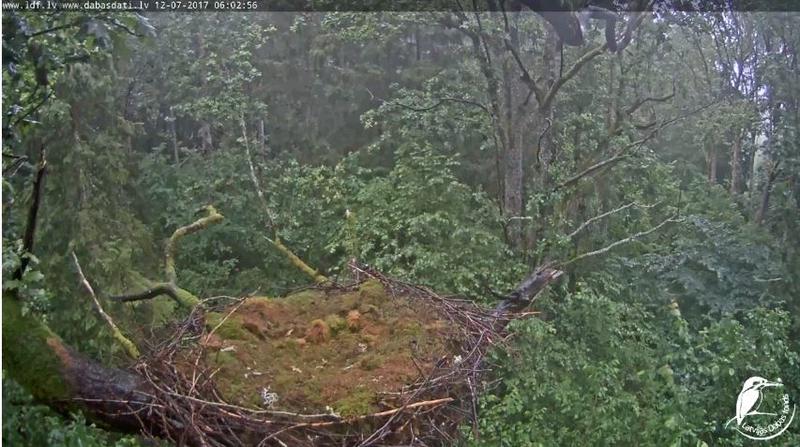 Liz, when he was staying many hours 2 days ago, I thought like you.

Let's hope that we'll be able see him back next spring, for a better season

Good Morning Abigyl and all

Abigyl, I think we've got it right. Ozols was not here! 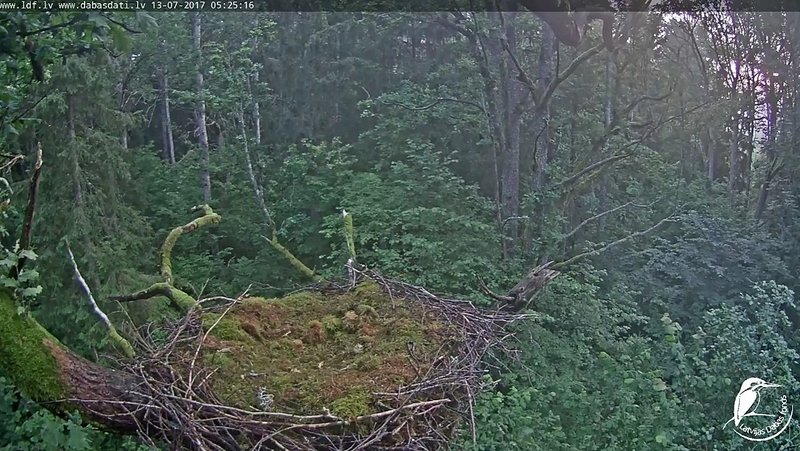 I put it here also...Maby somone has some money left for the analysis

Solo, Thanks again for that!

Dabas Dati - Simba, 10 Jul 2017 14:16 (https://dabasdati.lv/forums/viewtopic.p ... 34#p146134)
GT:
...................
I have a request to involve interested people in collecting money for two important "measures" - the analysis of (1) dead birds in a single socket (where this is happening for the third consecutive year, so there might be an external reason) - the required amount is 592.58 The euro (a section and chemical analysis of organometallic compounds (DDT +), heavy metals (mercury and lead), and the amount of glyphosate (Roundapa) in dead birds. Genetic analysis and possibly radiation testing (strontium) should also be made, but this Might be too expensive.
The second thing that will also need funds is the analysis of egg contamination collected over the last three years (a sample of about 30 - yet I do not know how much it will be this year) and they should also do the same set of analyzes - I do not know the exact amount, because "the bulk is cheaper "But according to the representatives of BIOR, one sample analysis for glyphosate costs about 100 Euro ... - we just do not have to pay for it to suck on the head ..., so the total amount required is a large hundred (if not thousands). Abroad, the same analysis would cost even more (about twice), as there is no reason to complain about a high price. The lack of money is why the vanquarters of the last two years are still "blowing" in my refrigerator. But this request is secondary because even this year analyzes may not be carried out (and continue to blow), but the first point is important because the birds have already been analyzed and the bill has been written out. Some money is available to LOB, but almost certainly not enough.
The donation account is a LOB account with an indication to the black storekeeper. All details are on the LOB website and they can also be found in the gore. Thanks in advance!
By the way, the third kid from his nest is alive and was taken to the Zoo. Since I have not received bad news about its loss, I think everything is okay, but the Zoopark is not fresh fresh water fish again. This is also a way to help at least one particular bird.
Māris Strazds

Liz01 wrote:.. I wish Ozols a safe journey to the south and that he will find next year a mate

Ozols? is in the nest

9:16 Ozols arrives and is singing 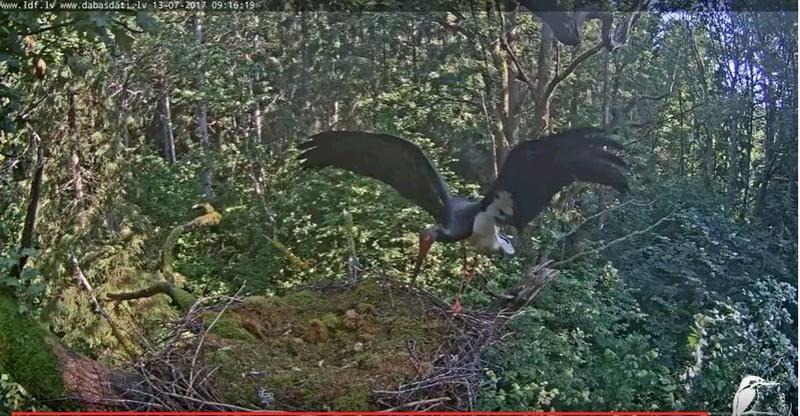 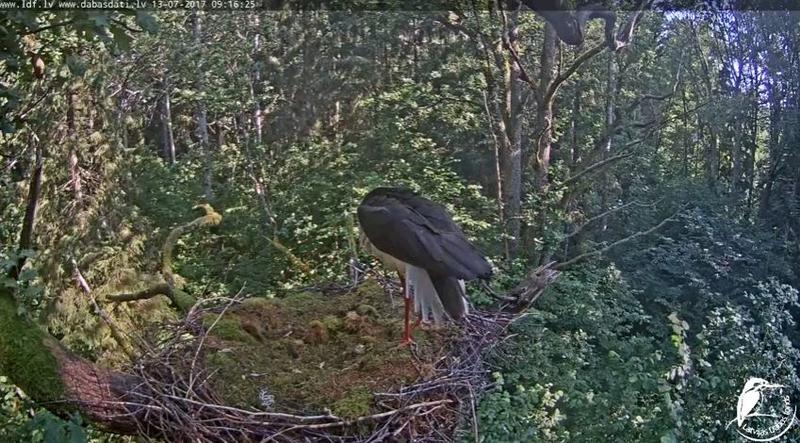 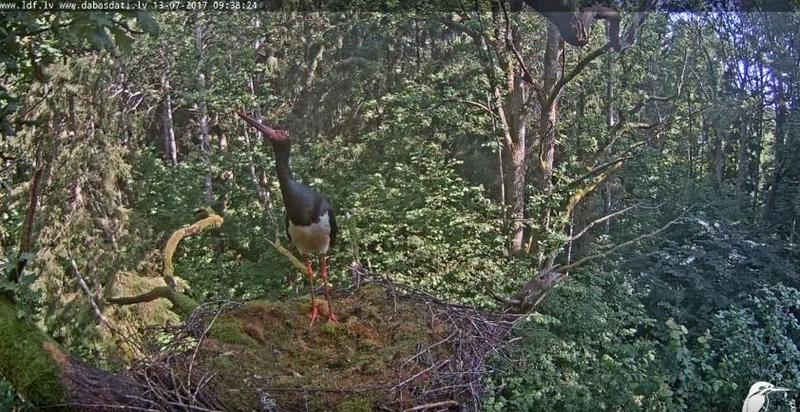 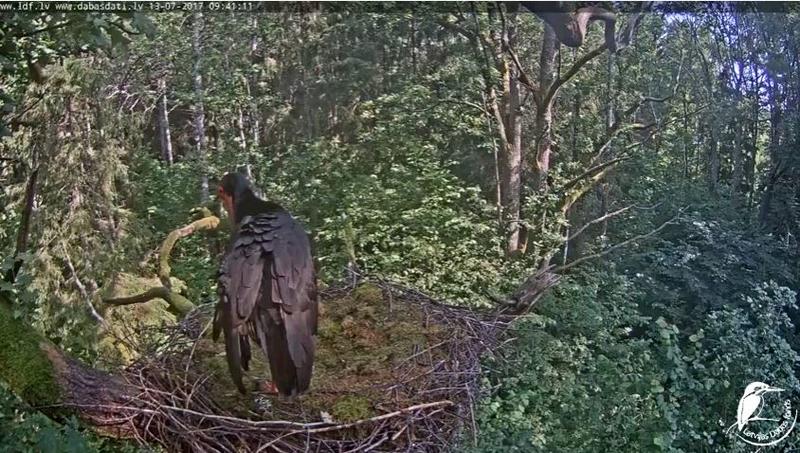 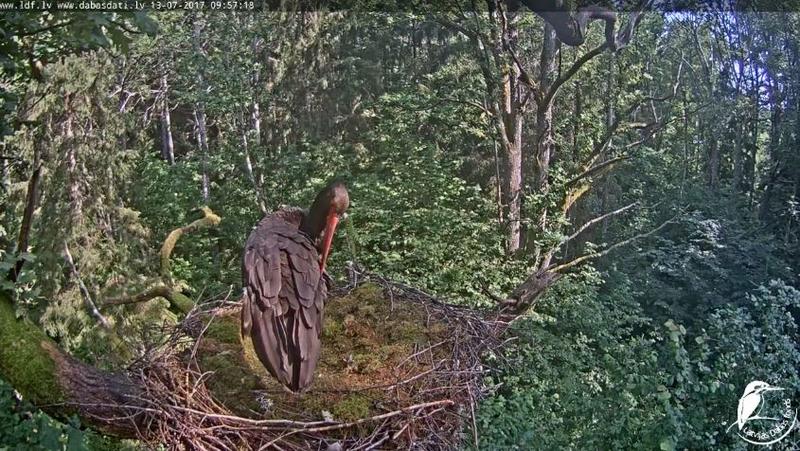 I didn't hear you... Who said what yesterday???

No matter what we say! I am happy because he is still here

10:10 He shakes his plumage and is preening now 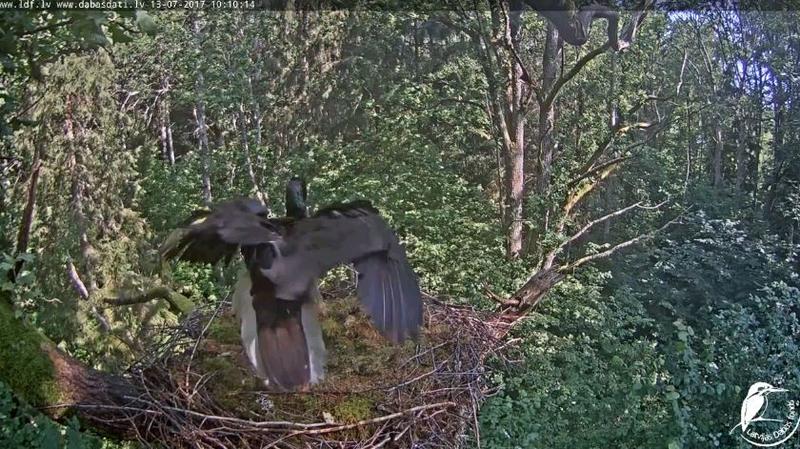 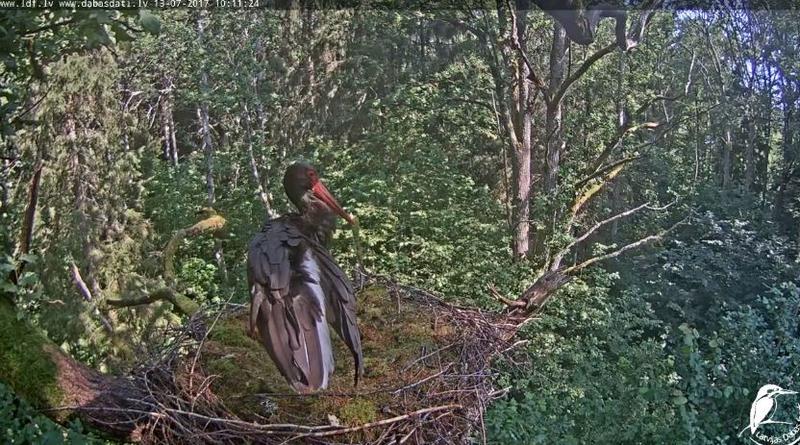 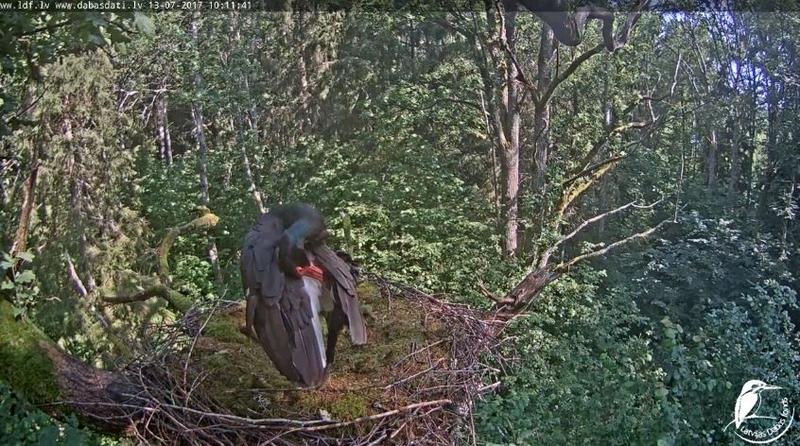 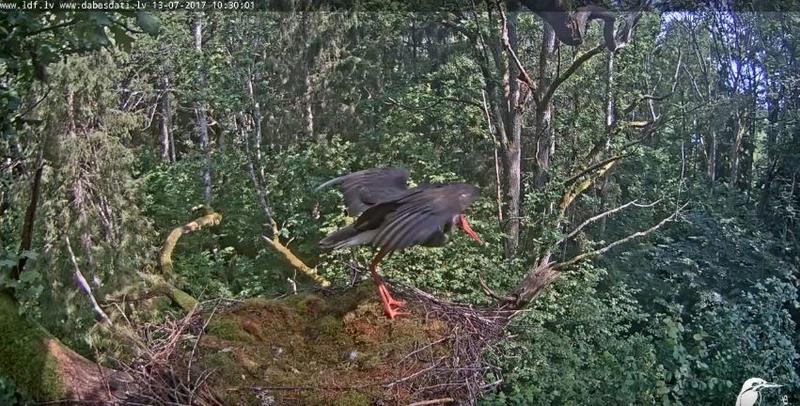 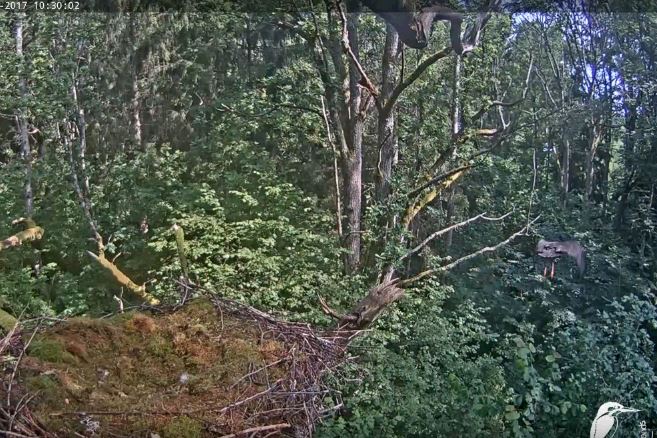 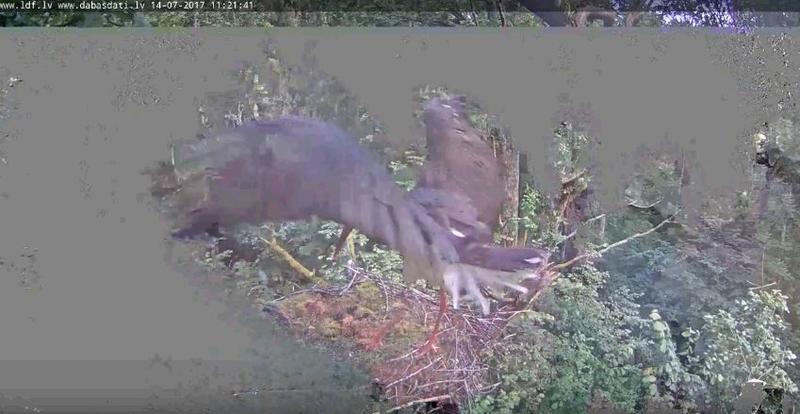 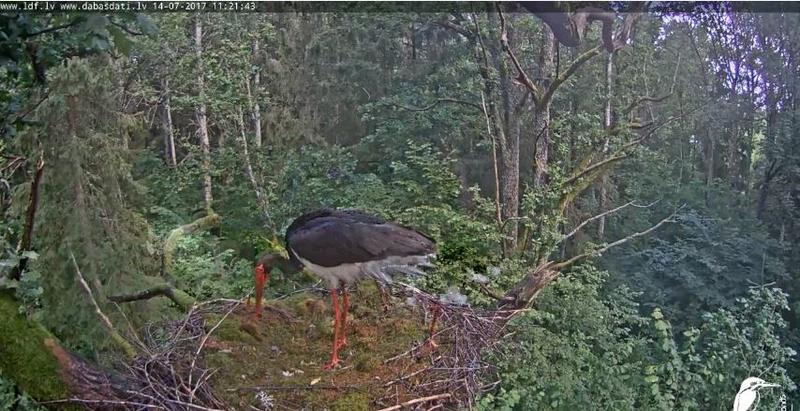 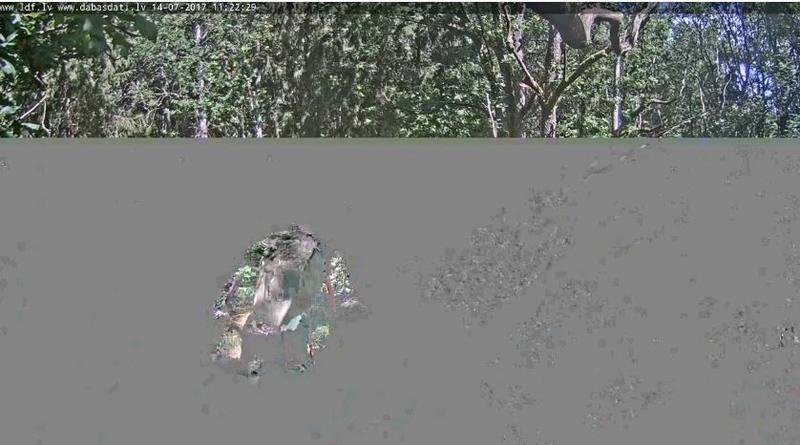 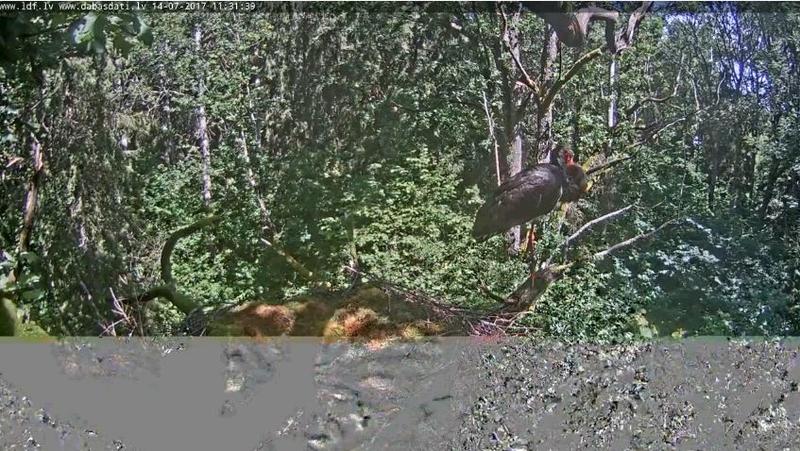 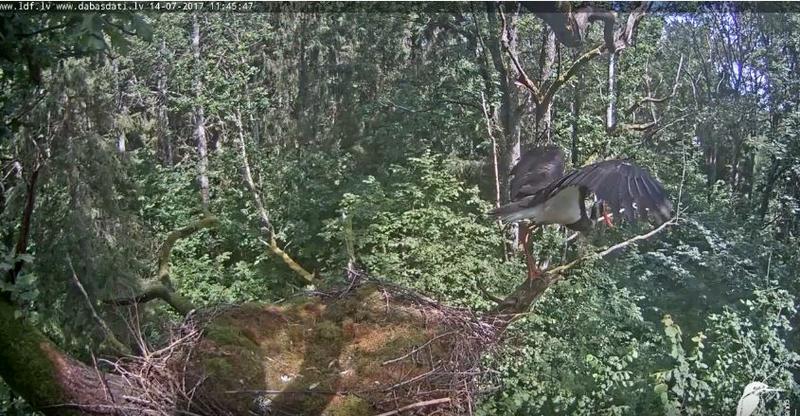 Cam decided it's enough for us !

Yesterday it was half-half and now - nothing.
Top 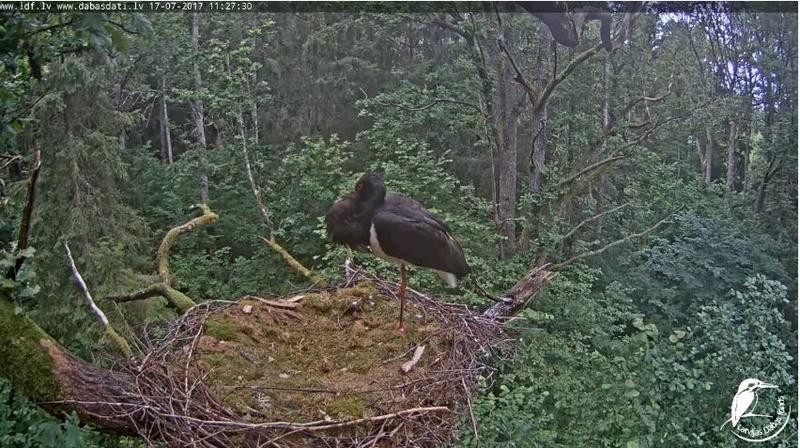 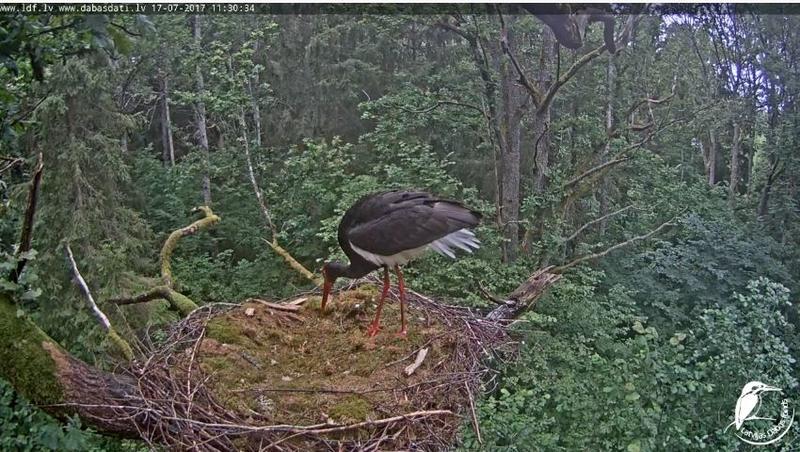 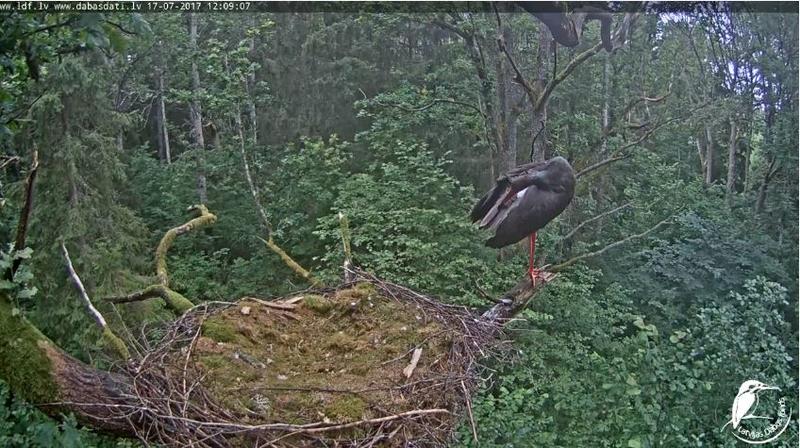 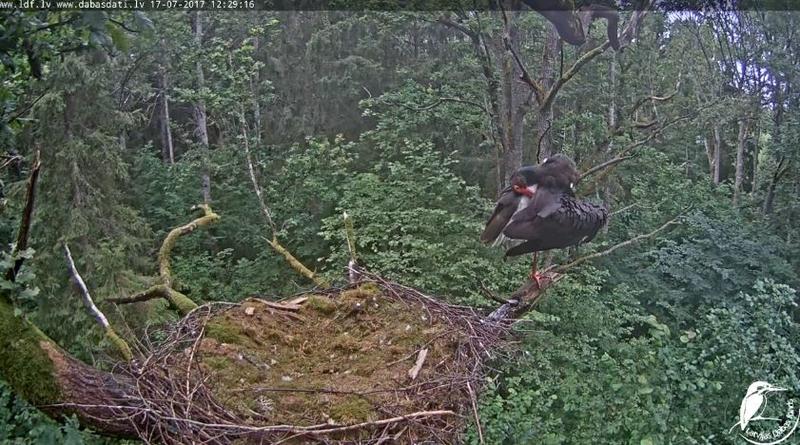