Some information on this subject, compiled last summer, below.
Top

Would you see the third eagle? A note on alternative family structures Edit: The third eagle in the Latvian nest in the picture above was added by me, but theoretically it can happen ... Stay vigilant and question everything ;-).
Top

“Say the word ‘eagle’ and the associations that come to mind are ‘soaring’, ‘majestic’, ‘eagle eye’ and ‘king of the skies’. (…) For centuries, eagles were respected for their strength and endurance as a predator. They were seen as a form or messenger of immortal Gods or royalty – from Zeus in Greek mythology to his Roman counterpart Jupiter, from Norse mythology to Celtic folklore, from Roman emperors to Catholic kings, and the Torah.” (Sanya Khetani-Shah, BirdLife International) Read more: http://www.birdlife.org/europe-and-cent ... rat-poison
Top 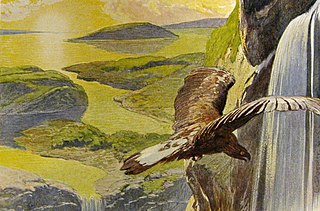 Update: Swedish hunter who killed eagle sentenced to one year in jail 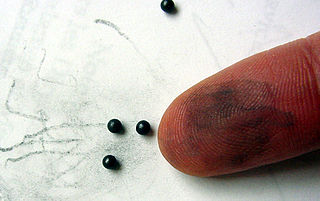 Interesting new book: The Most Perfect Thing: Inside [and Outside] a Bird's Egg by Tim Birkhead

Raptor: A Journey Through Birds by James Macdonald Lockhart – review 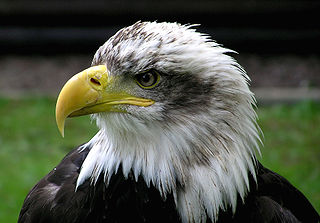 Denmark: The last season was very interesting – both eggs were destroyed by a marten in the early morning of March 20th (see video below). The clutch was replaced about ten days later. In early June one of the chicks was injured by the talon of a parent bird, even though the adults usually carefully clench their talons into balls in the nest (video: https://www.youtube.com/watch?v=PCWQ4V9 ... re=youtu.b). The eaglet survived, and the siblings left the nest around August 20th.

Greenpeace vs. NABU - Eagle in danger?