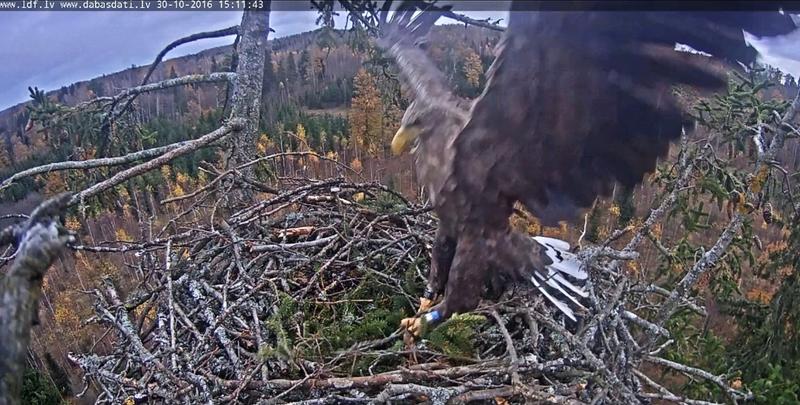 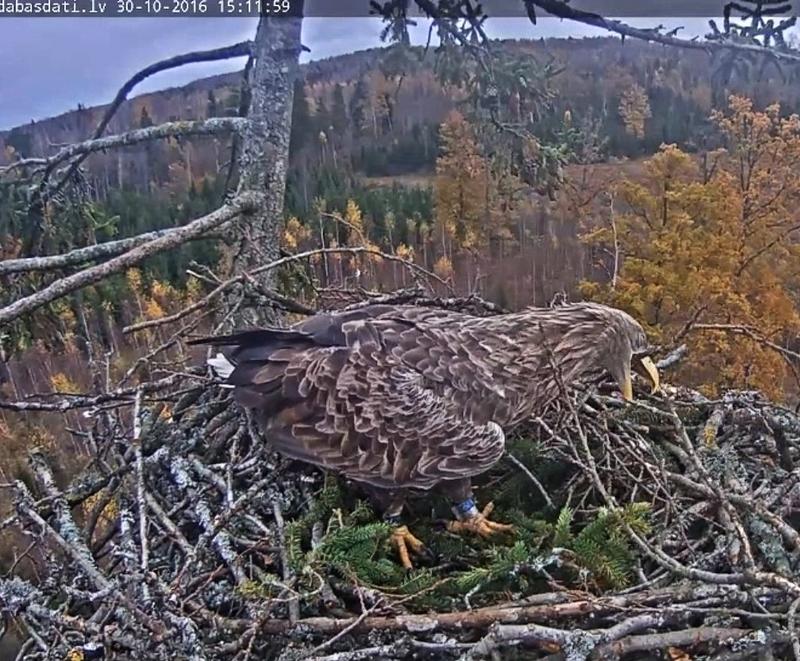 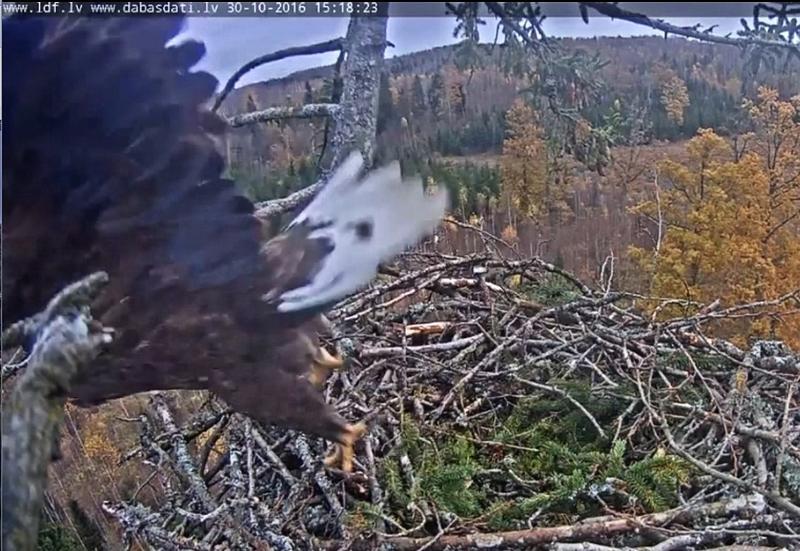 aha! at last Vents is making himself useful.

thanks Liz for the observations!

i'm reading a book by Helena Telkänranta which is called Millaista on olla eläin? the name could be translated as What it's like to be an animal?. she begins with describing different senses of animals (others than human beings) and compares them with the senses of humans. for example the senses of smell and taste of some birds are now known to be even better than those of humans.

Telkänranta writes that the sensations of touch of birds is nowadays known to be about similar to the sensations of humans. birds have sense of touch in their skins like we humans have. the sense of touch is most acute in their beaks and legs, parts which might at first sight seem improbable because they are covered with keratin. however, they are the body parts of bird which are most in touch with the outer world and therefor evolutionary selection has favoured the development of sensitivity in these body parts. the most sensitive body part of at least some birds is known to be the tip of the beak. here Telkänranta refers to a book by Tim Birkhead: Bird sense. What It's Like to Be a Bird (2012, London UK, Bloomsbury, p. 78; http://bird-sense.com/tag/tim-birkhead/). when for example a jackdaw or a budgerigar preens its partner's neck feathers it will feel a stronger sensation in its beak than the partner feels in its neck. this sensation may feel about the same as what we feel when we touch with our lips the skin of our partner. lips are one of the most sensitive human body parts.

this made me think that we haven't been wrong at all when we have called the feather pulling and and beak touching of eagle couples "eagle kisses".

btw, i learned in Birkhead's homepages that the preening of the bird partner is called allopreening (: http://bird-sense.com/chapters/ ; scroll down to Chapter 3. Touch). there are also two video clips of birds doing this.

btw 2nd time: Birkhead writes that a bird called a buffalo weaver experiences orgasms, uniquely for birds. i don't know how many bird species have been studied to see whether or not this is happening. i guess it would not be one of the easiest things to find out. i think i once saw Linda having an orgasm. she and Sulev mated on the nest and once she had her tail on the side of the camera. i think i saw something looking like an orgasm once when Sulev flew away from her back. i'll see if i can find this clip...
..... yes, i found it. it happened on March 12 2013. i made a new clip of the video to see if the picture quality would be better now 3 and half years later. - no, it's worse.

the original is better i think, see the link below.

it will be interesting to see if the Tube accepts the title.

a strange eagle visit the nest

it is with rings.

right side blue over black, left side is black? Aha, Ame recognizes this eagle faster than me

no problem reading the code, it always shows it so generously.

i'm reading a book by Helena Telkänranta which is called Millaista on olla eläin? the name could be translated as What it's like to be an animal?. she begins with describing different senses of animals (others than human beings) and compares them with the senses of humans. ...............

this nest is still the latvian central station for eagles

At about 7:13 Nest-time a young-adult eagle landed in nest.
Stayed a few minutes and left.

Hope, it will be a beautiful day

bye
AlteEule
There is always a hidden smile ...
Top

9:12 an eagle arrived. It was sitting on a branch, then jumped to the nest, and then returned to the branch. It has rings, but I cannot see them properly in this light.
9:23 the eagle left.
Top

AlteEule wrote:At about 7:13 Nest-time a young-adult eagle landed in nest.
Stayed a few minutes and left.

10:07 eagle flew in.
10:35 another eagle arrived. It was apparently Vents. Shilute greeted him and moved from the branch to the nest.
Top

that was Shilute on the branch. Vents came and she jumped down to the nest. after a short while she went back to the branch. after a few minutes she flew out and in a while Vents followed her.

there was some eagle kissing.

AlteEule wrote:At about 7:13 Nest-time a young-adult eagle landed in nest.
Stayed a few minutes and left.

i think so, too. it did not show its rings very clearly this morning but the code seemed to be K055.

on the country ring was letter H on top row and under it i see number 2.

edit: i checked the archive. there's a nice picture where both rings are visible well enough: K055 in the left ring and H321 on the country ring.

a spider is weaving in front of the camera!

10:50 Vents flew away from the branch and Shilute got up to the branch.

and the spider is there, too.

Shilute flew out. maybe that feather pulling was too much.

11:01 some kissing and Vents cheeps to Shilute.

they are sooo sweet together.


now Shilute is thinking "should i stay or should i go?"

11:19 Vents returned. i think he probably brought a spruce twig. then he tried how it fits in.