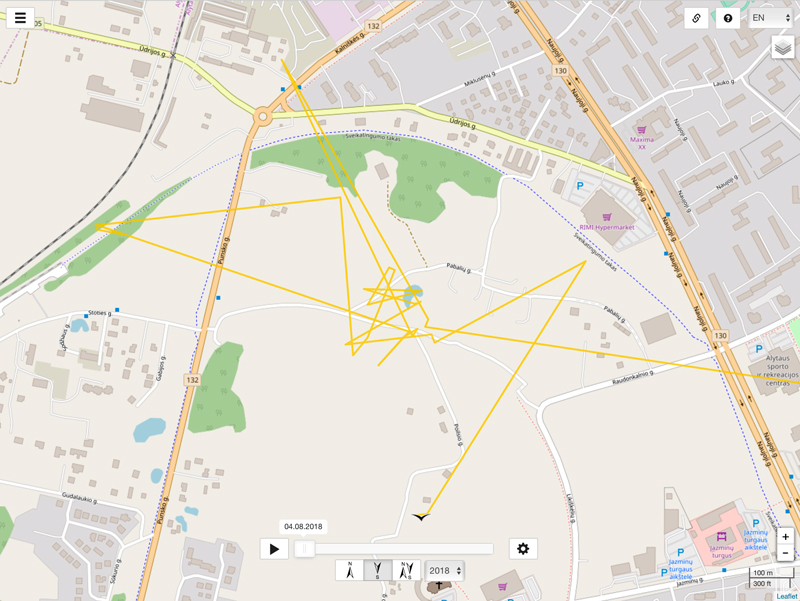 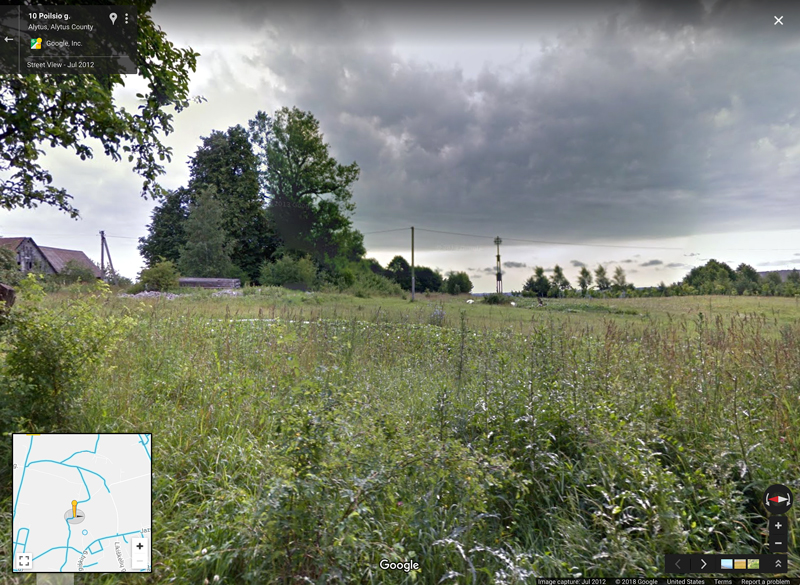 I do not believe the new data from Päike. 24 hours and only 6 km?

Either Päike has a big pike to digest or the measurement is wrong? I would like to know what he/she is doing there. 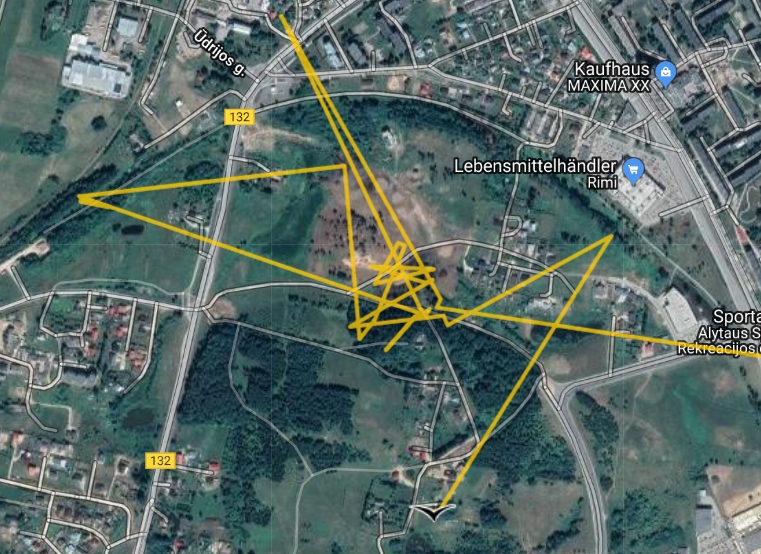 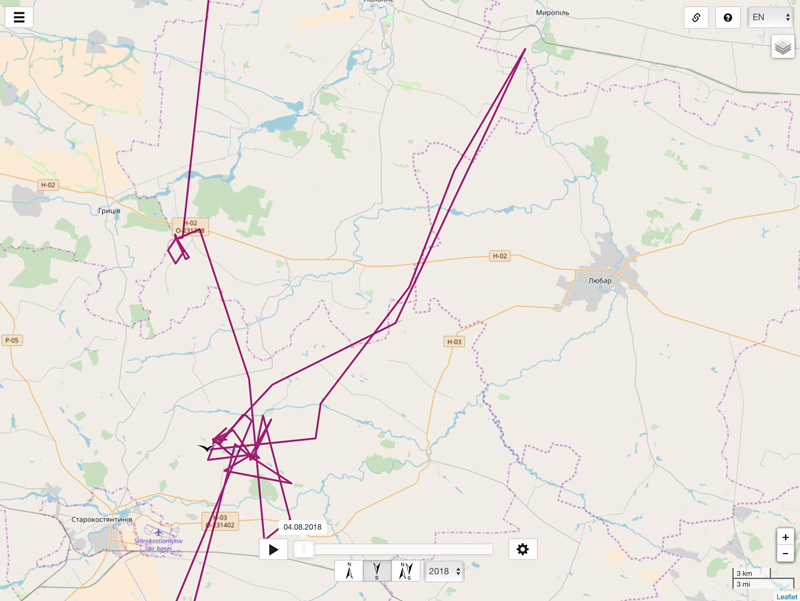 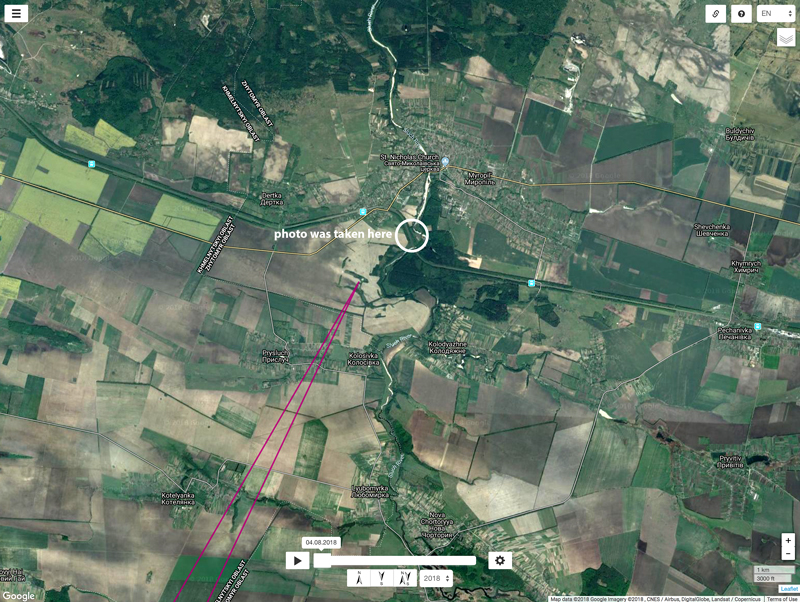 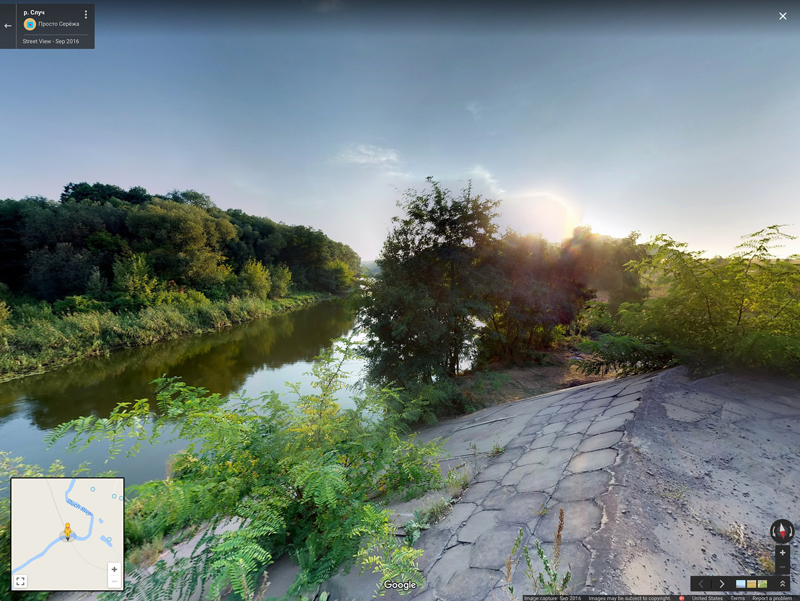 Either Päike has a big pike to digest or the measurement is wrong? I would like to know what he/she is doing there.

Päike is eating and resting, I suppose?

On street view, the place looks more 'suitable' then one would expect by watching the map. It looks as if there is a lot of vegetation and there's also a pond. 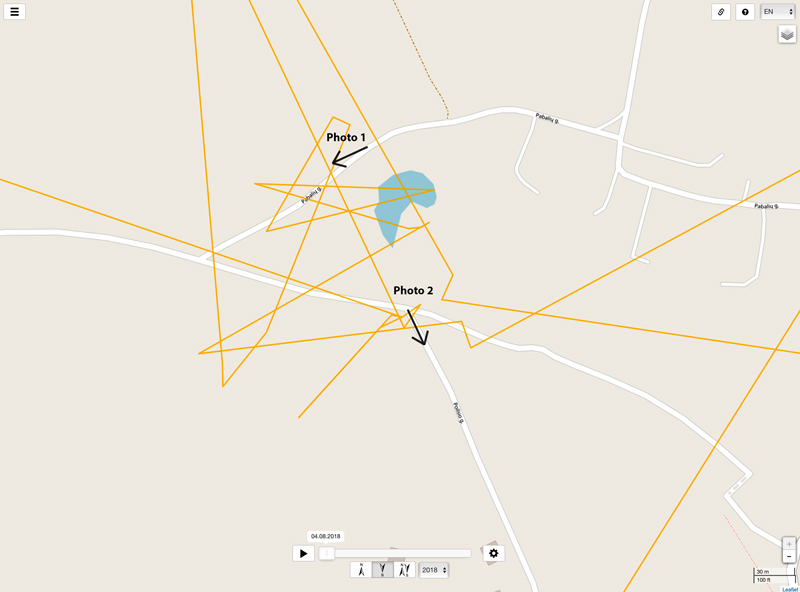 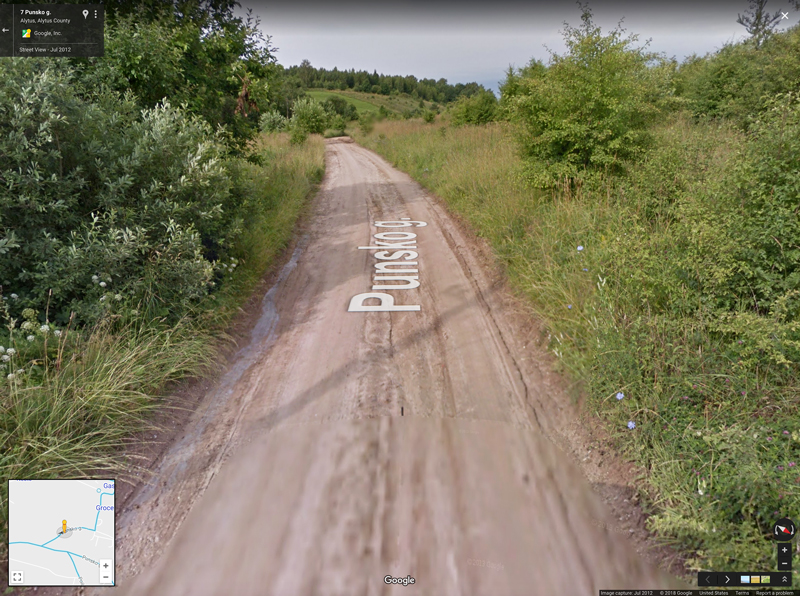 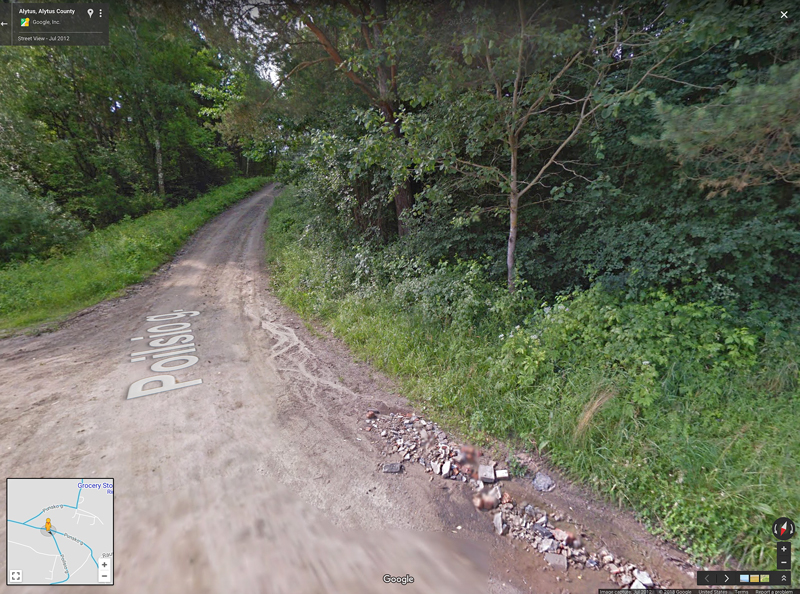 Surely It's possible that we do not see all the coordinates, but we can see fine lines on the map, and then sometimes later we will see where they are going to be for the winterseason, at least I hope so. And If Ukraine (and the farm there) accepts our storks and there is no war close to the region, so then everything is fine.

Now it looks like that our black storks are keeping their breaks beacause they just fly back and forth zigzag where they are. If they still stays there for a long time, so with good luck Maru can be the first somewhere far away in south.

And many thanks for the new updates and fine pictures,
even though all storks are still (more or less) in the same areas!

I think that the Päike's location so long time (since 23.08) in the town, some hundred meters away from the several Supermarkets, Gas Station and big roads is unbelievable behavior for BS, there is visible a small green area (a city park) in the center of city Alytus, the capital of Alytus county. There are no creeks or some other water, not to mention fish or frogs or some other food

As Swenja wrote: I would like to know what he/she is doing there.
https://en.wikipedia.org/wiki/Alytus

I don' think that the GPS data are wrong
Top

Yesterday it was rainy in Estonia and probably also in Lithuania. Think therefore Päike and Maru did not fly much.
Maybe there is somewhere in web to look what weather it was in certain place few days ago?

Stop over in settlement can be also with adult storks during migration, but more with juveniles.
Top

Thanks @Urmas yesterday was a rainfall band over the area where Päike is. Still, the location in Alytus is very unusual, I think.

Ventu sky can show past weather.

Treia wrote: ↑
August 25th, 2018, 11:18 pm
<clip>
Now it looks like that our black storks are keeping their breaks because they just fly back and forth zigzag where they are. If they still stay there for a long time, so with good luck Maru can be the first somewhere far away in south.
<clip>

Treia
In the follow up publication of white stork migration (above in the tread) the results included those storks flapping wings more than the others flew shorter legs between resting breaks, finally migrating closer from their summer area, and vice versa.

Karl flew to Romania and earlier migrated to South Sudan, Eedi stopped at southern Belorussia and migrated to SW Arabian peninsula. Coul'd we now expect that Karula will fly to Ethiopia, Päike to Jordan valley and Maru to some river delta of western Black Sea? This cannot be known in advance, of course, and even predicting is difficult.

It was sad in reading that paper, however, that only one of four WS chicks lived longer than one year. Let's hope that "our" BS chicks will retain their shy character and keep themselves away from human caused dangers. Fast food may be cause true risks either on fish farms, waste areas or city parks. And I don't mean swallowing tasty plastic packages left around by people.

I guess that the cornered migration lines establish a coarse, sampled path of the flight, with sampling interval of 15 minutes or more.

For Black Storks data interval on migration map is 30 min. More data will suspend map performance too much.
Top

Thanks, Urmas!
“Clearly, animals know more than we think, and think a great deal more than we know.”
— Irene Pepperberg
Top

Good Sunday to all!

Yesterday evening I visited Alytus region, there was heavy short-term rain in the evening. But late at night was a big storm. Today the weather is refreshing and beautiful already

Päike I hope are safe 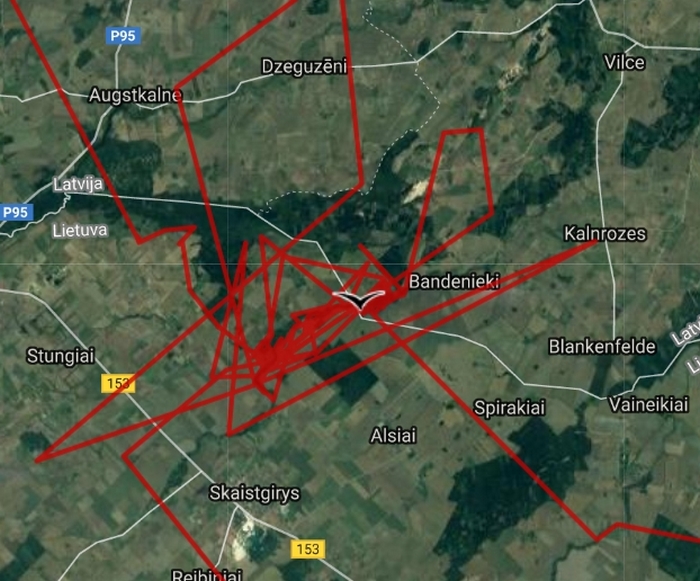 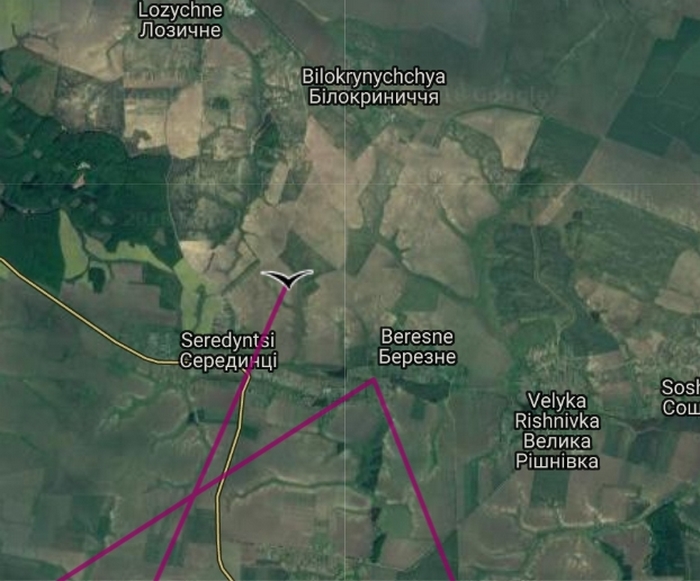 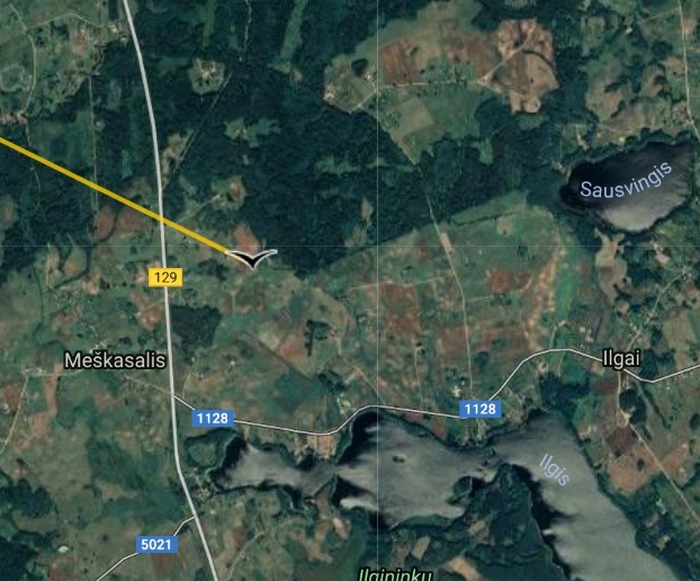 Hello kuhankeittäjä,
and all others!

Maru. Maybe she started the migration too young because she is now like the migration would be over, and has forgotten that it's still a long way to the Black Sea.

Päike. She has gone forwards though she again make a longer stop. Or is it possible that she have been checked because of her "electronics"? But still, maybe not, and she may fly in peace to the Jordan valleys! Anyway, I think she fly now in good direction.

But hopefully they all will find their ways to their wintering places, and of course also Eedi and Kati and Karl!
Top 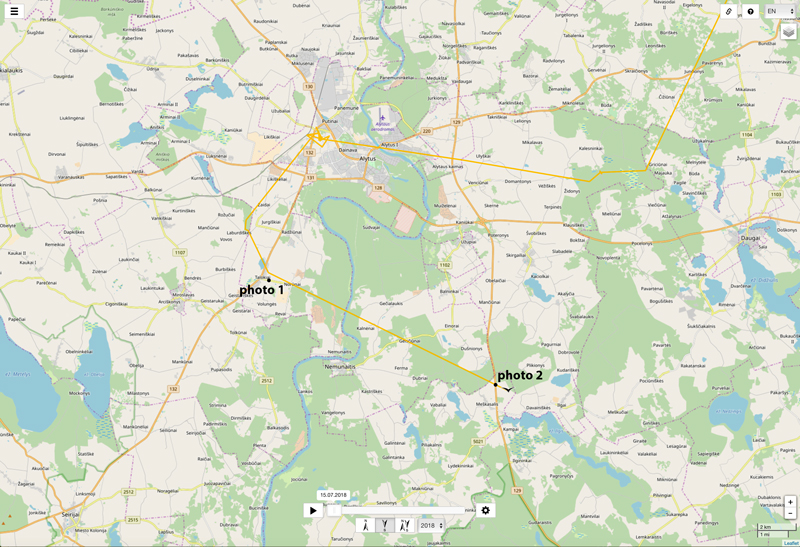 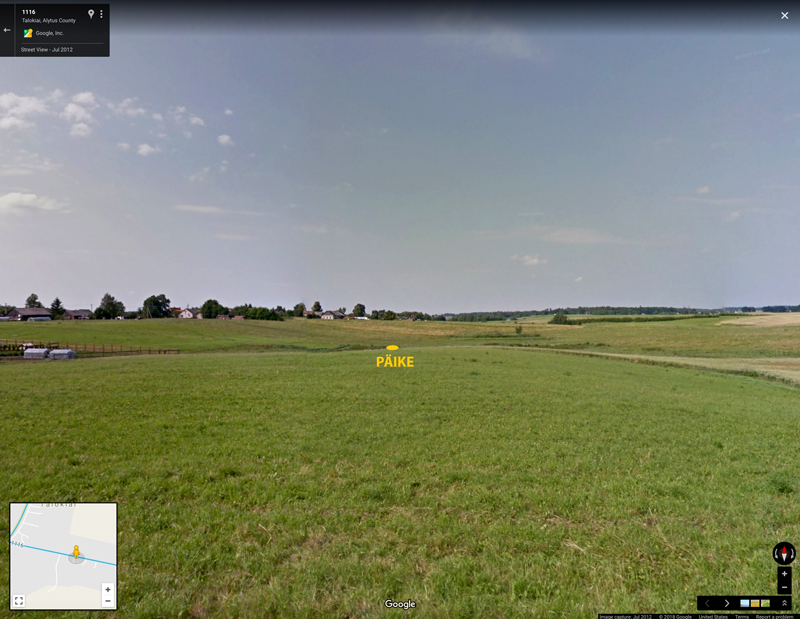 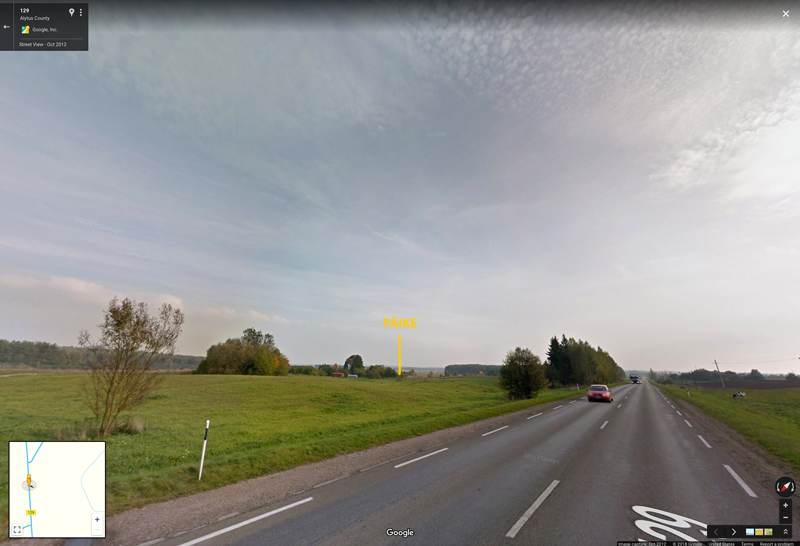 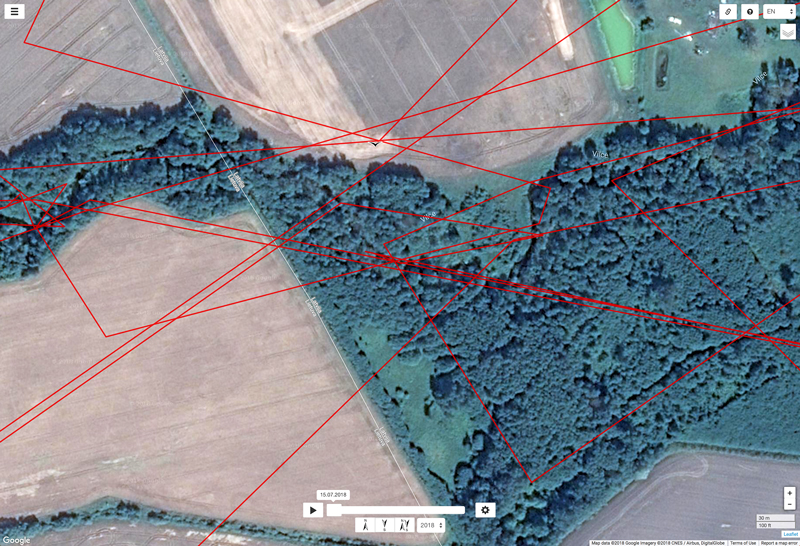 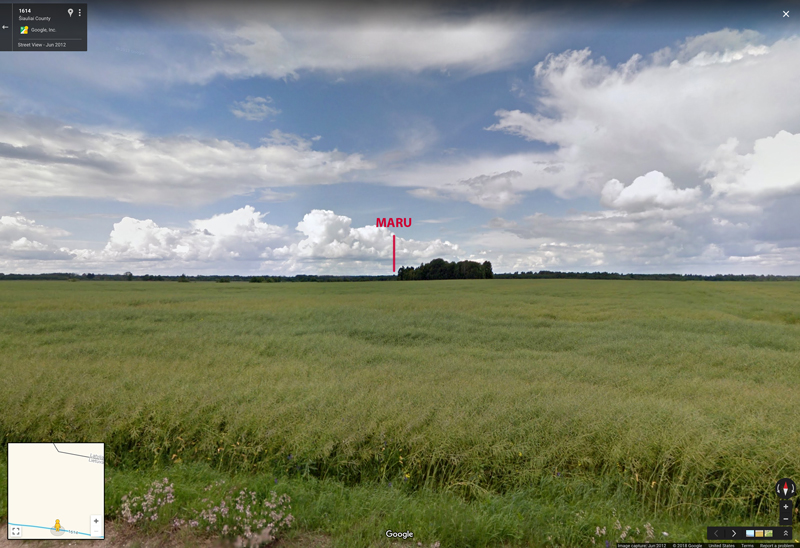 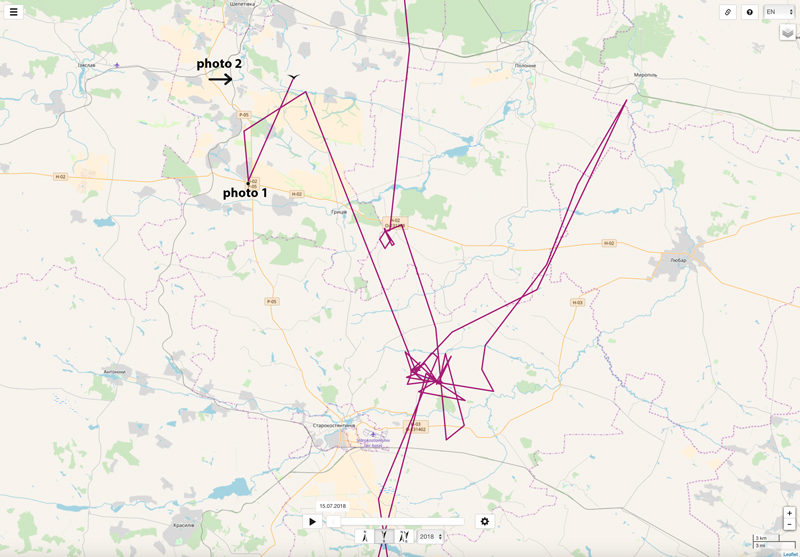 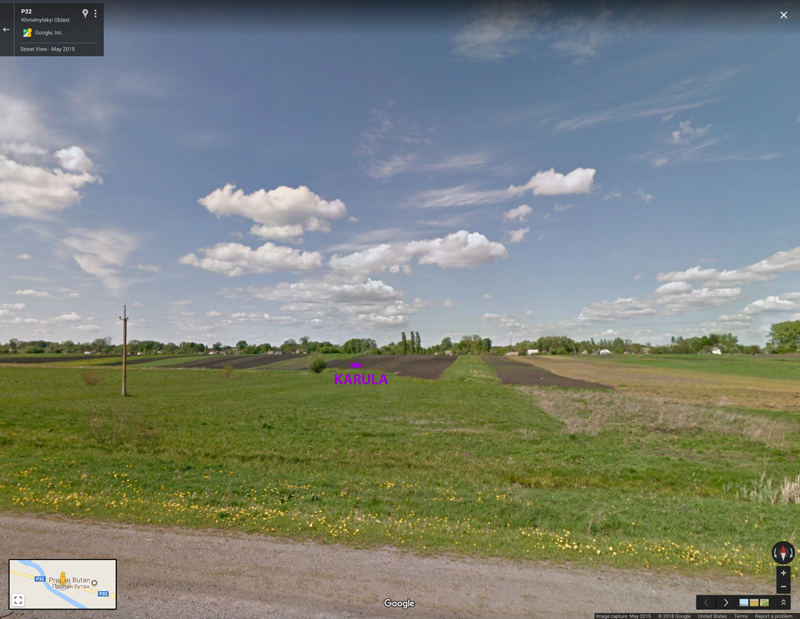 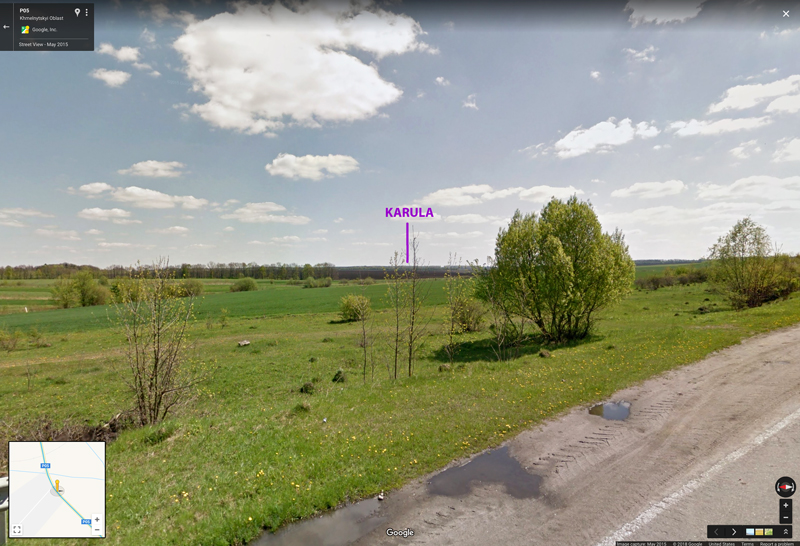 26.08 The second update by
Päike - 554 km (+11 km), Päike continued flying and found a forest near Nedzinge where to stay overnight 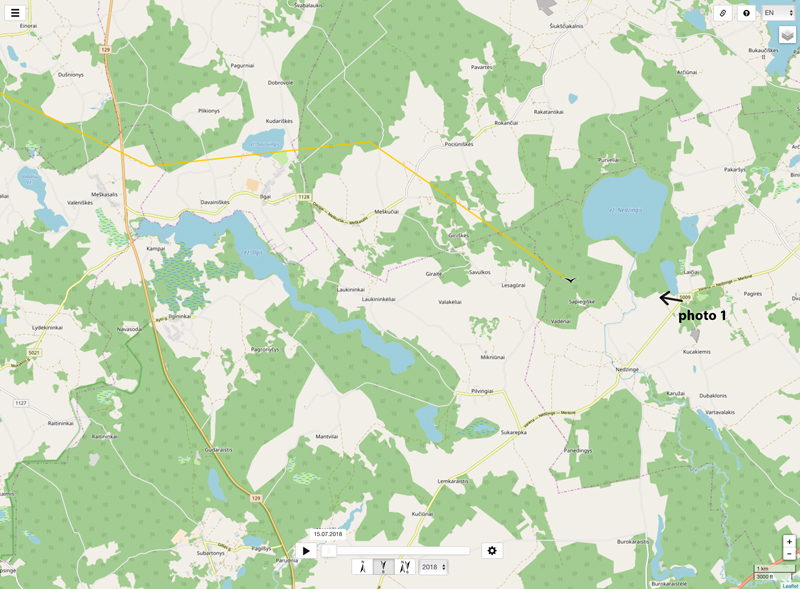 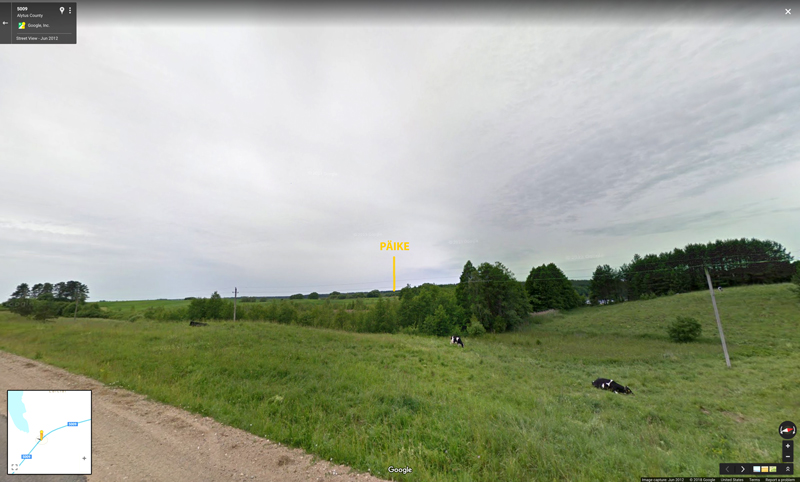