PL - 5984 Milicz - hatched in 2020
MALI - Commune of Guidimakan Keri Kafo, the Cercle of Kayes, the Kayes Region. The stork remains not far from the borders with Mauritania in a humid area near to Senegal river. 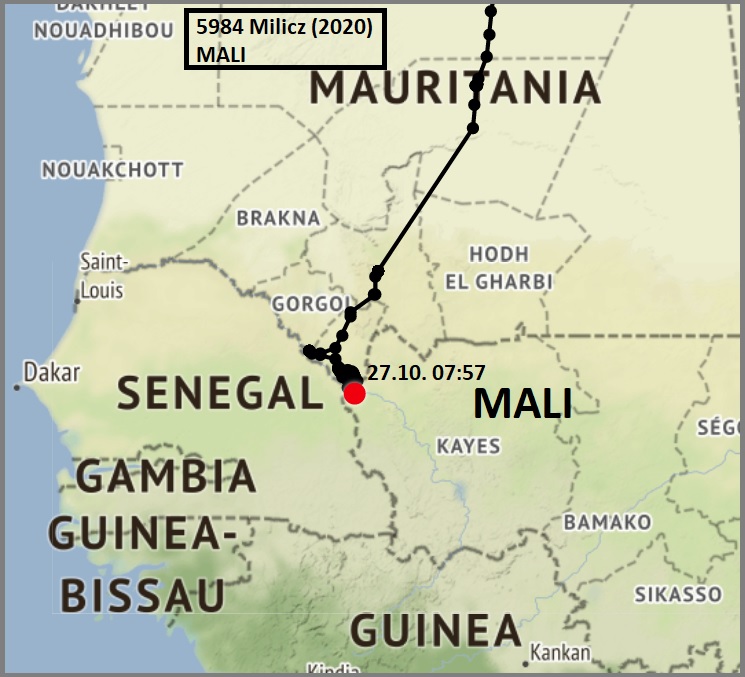 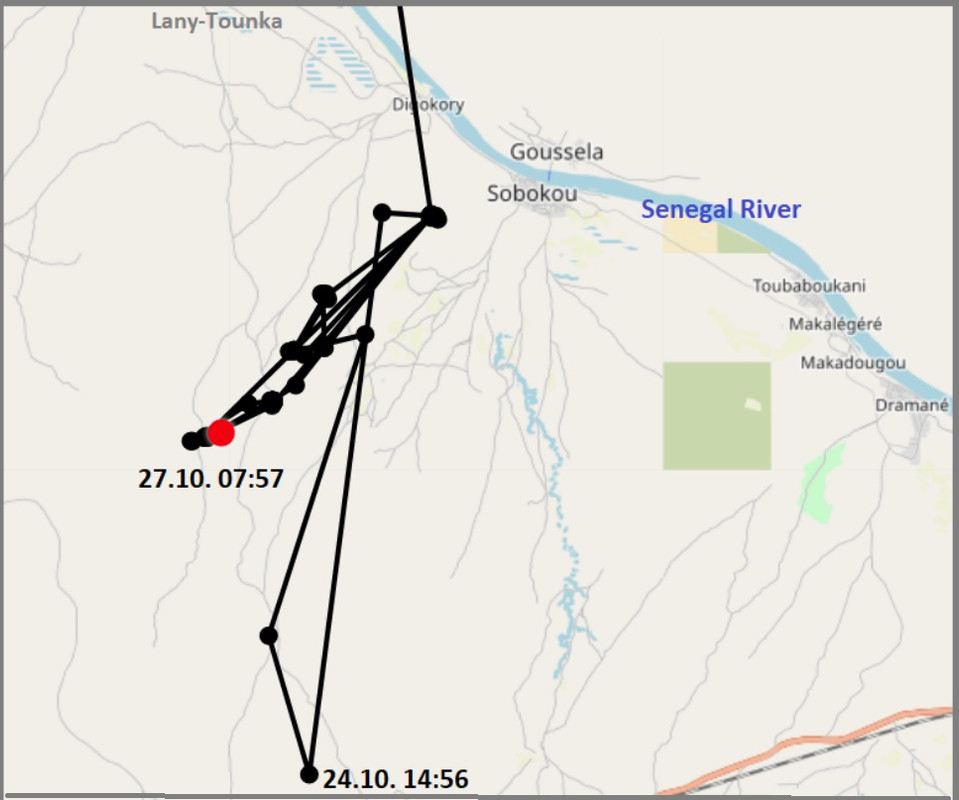 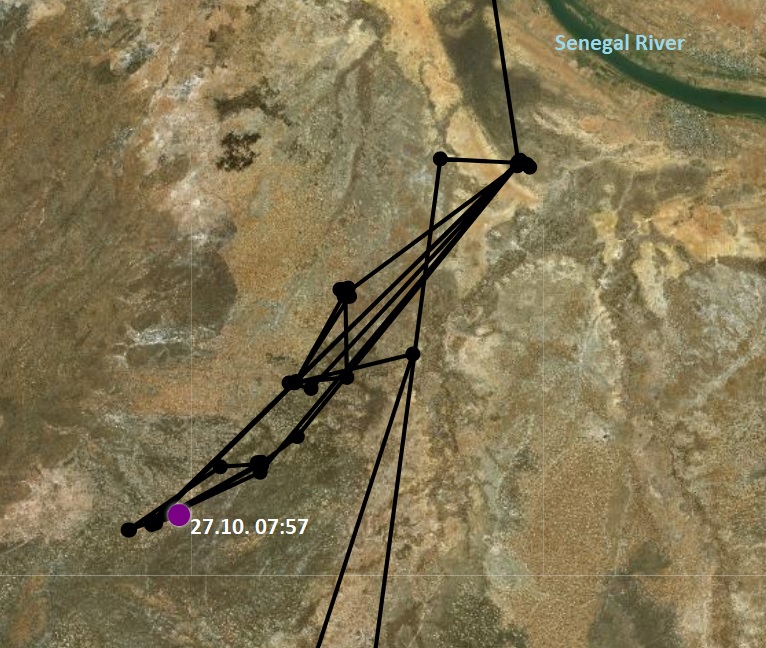 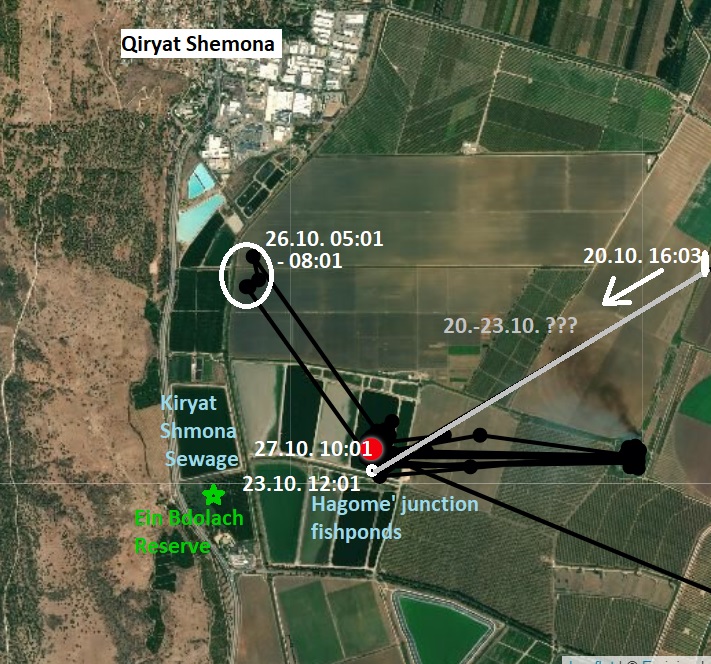 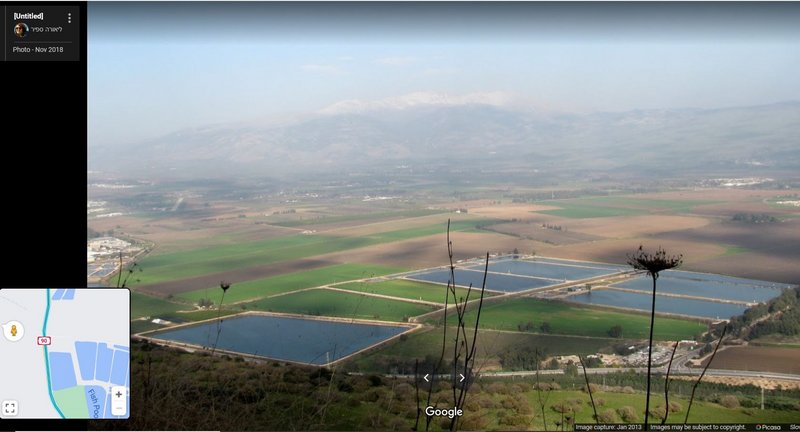 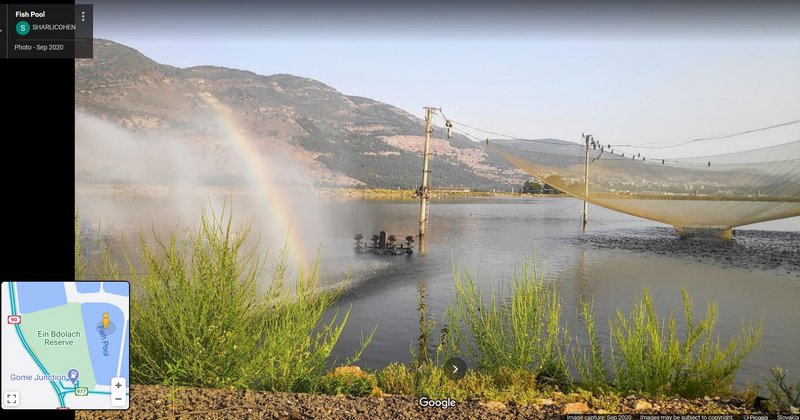 street view - you can rotating the view to ponds area or to trees to the right (maybe its resting place): image capture Jun 2012 https://goo.gl/maps/HCWmgdzxy4EGmdmt6

Gome junction - highway 90 and regional route 977 (Gome Junction to Ne'ot Mordekhay Junction)
view on this area (Karula spend there after arrival to Israel on his first migration -
street view - you can rotating the view to ponds area or to trees to the right (maybe its resting place): image capture Jun 2012 https://goo.gl/maps/HCWmgdzxy4EGmdmt6
edit:
maybe the best wider view (Sep 2016): https://goo.gl/maps/A57metWb18sdzYDw9 and the best street view (Jul 2015) https://goo.gl/maps/7SzHfaB8Ec5kjXg28

The place seems to be very good

Thank you very much, Solo, for adding photos and links

my pleasure Hana - I like very much travelling with our storks 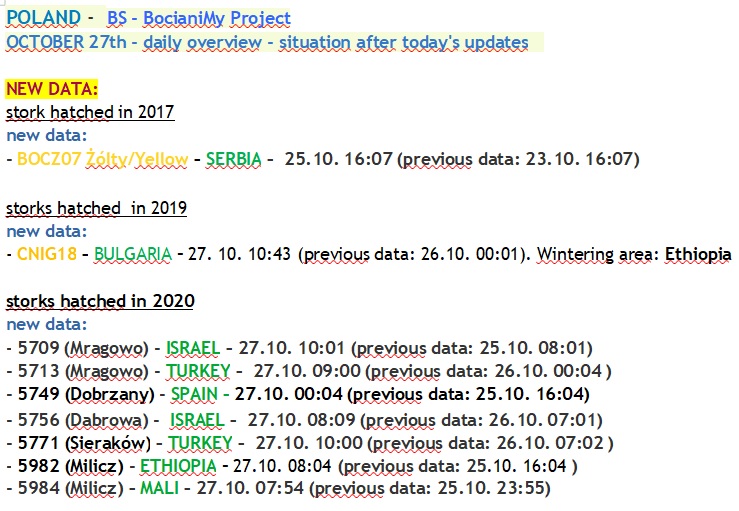 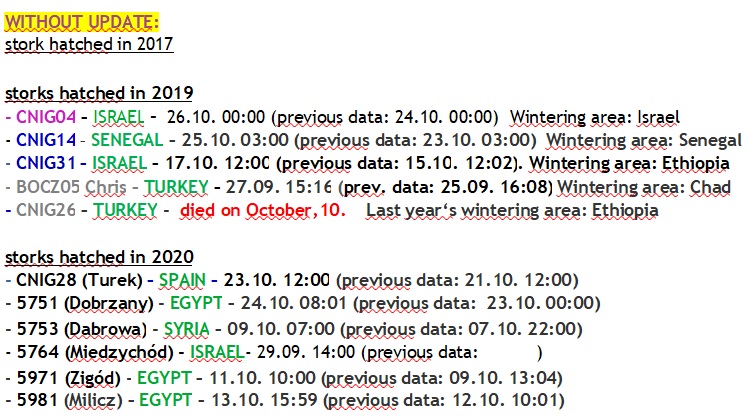 situation after the last update on 27.10. 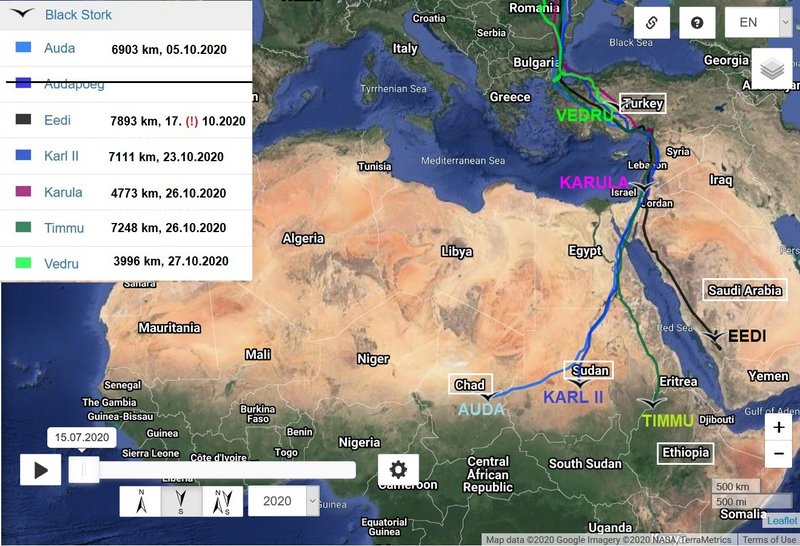 Unfortunately, what we expected was confirmed. 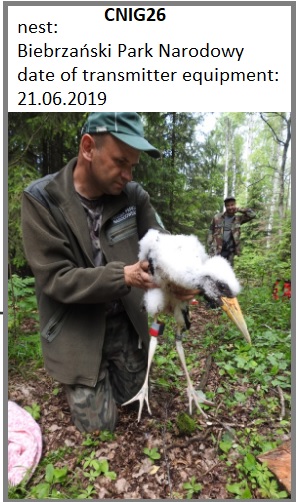 Mr. Fikret Can again helped with the finding of the stork. He asked Mr. Mutlu Salman for help and Mr.Salman found the stork's remains on the spot. Thanks for finding the stork, we learned of the cause of its death.
Thanks to both gentlemen for their help.

Electric poles are one of the biggest dangers for migrating birds. Tens of thousands of birds die from them every year during migration. 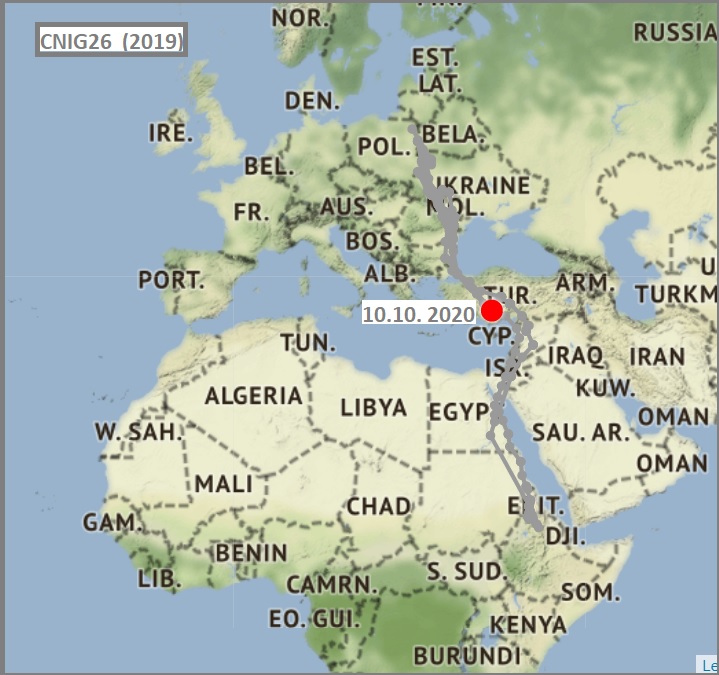 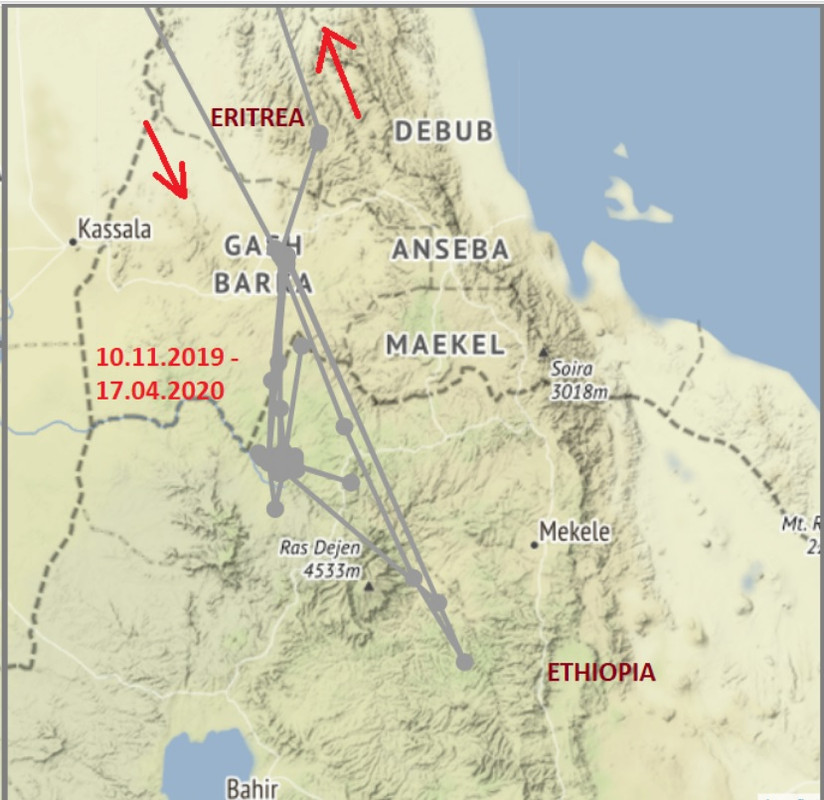 the place where the stork died 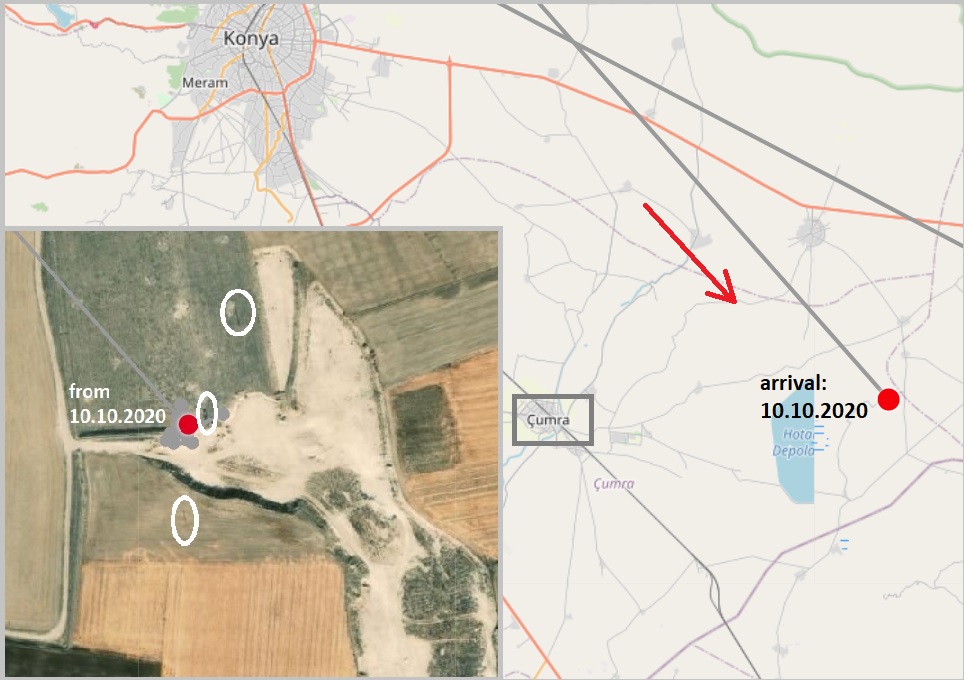 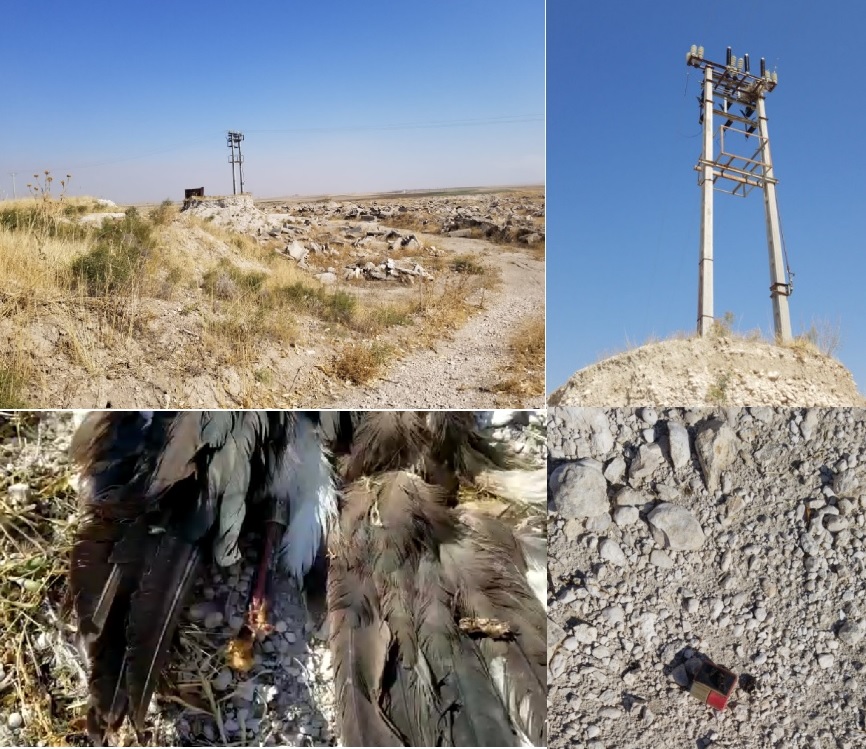 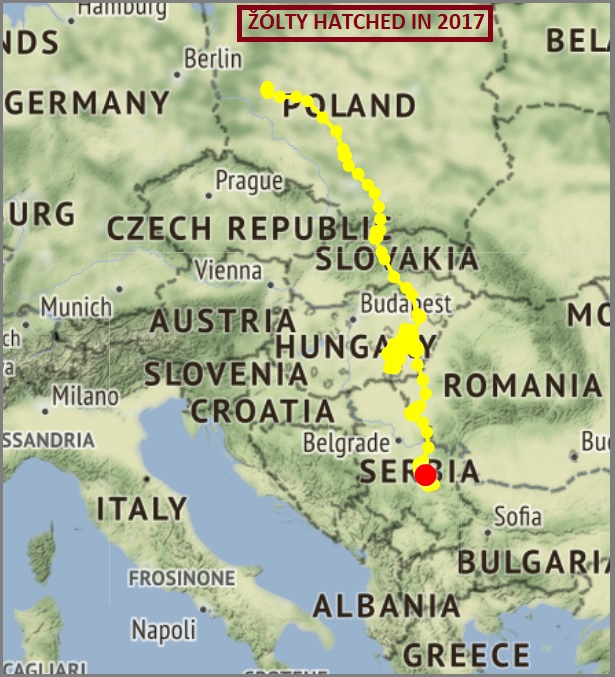 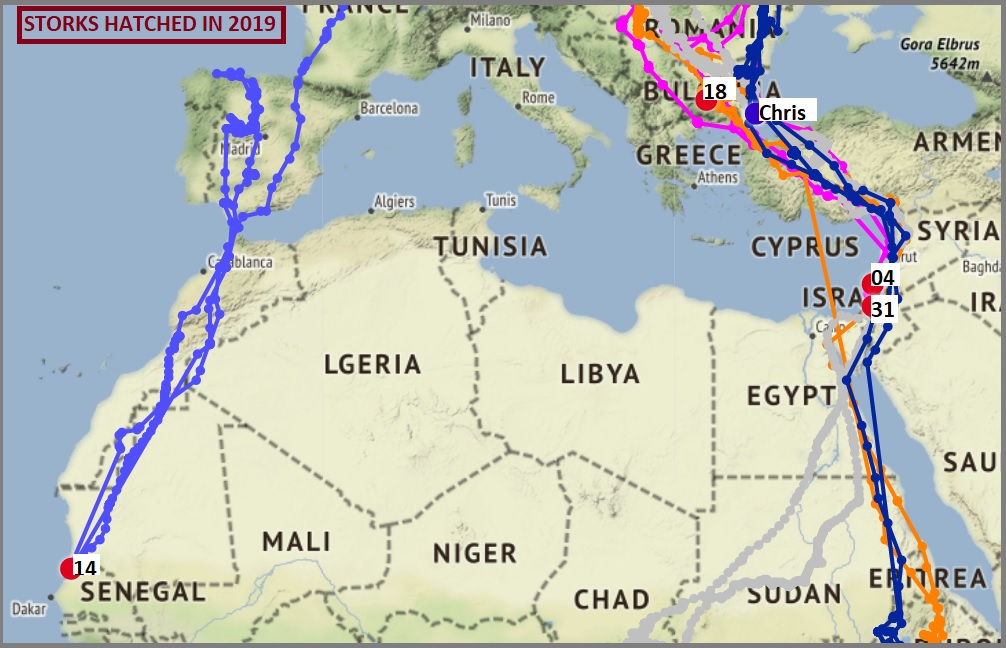 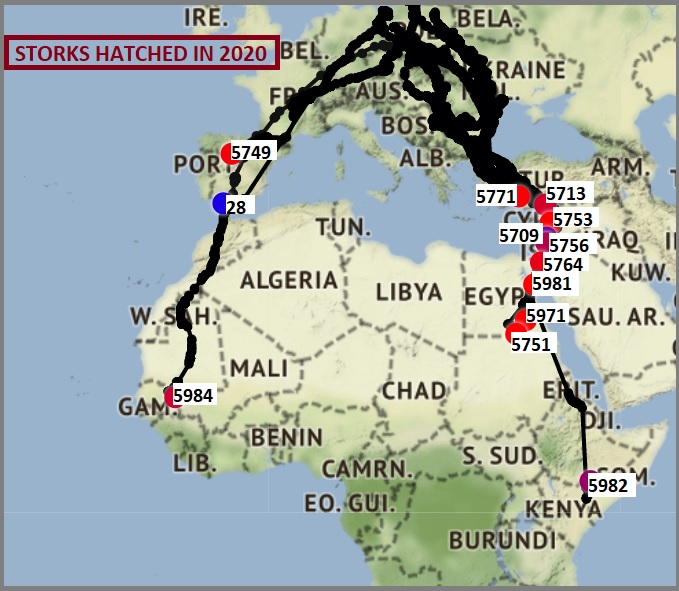 Unfortunately, what we expected was confirmed. ... Electric poles are one of the biggest dangers for migrating birds. ...

Hana,
I am so sorry

After the most difficult - the most demanding first year, this senseless death is very difficult to accept

Overhead power lines are a major factor of non-natural mortality for birds throughout the world.
Thank you again for you effort and big thank also to the storklover Mr. Fikret Can and his friends.
Top 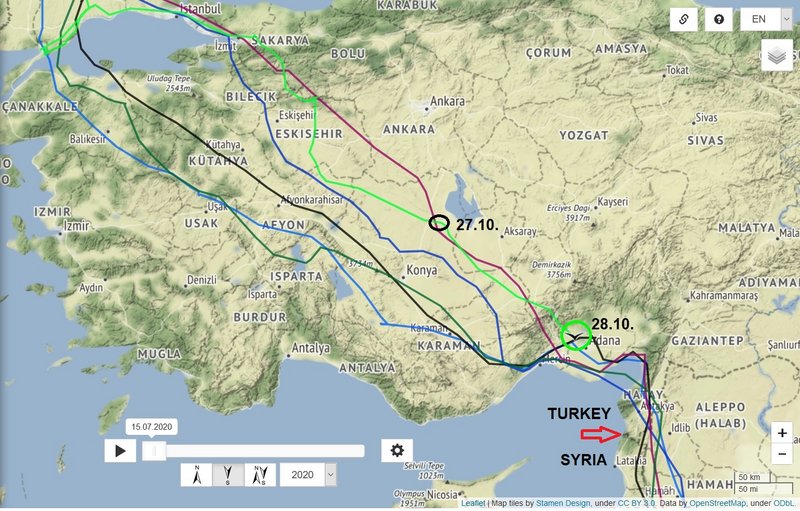 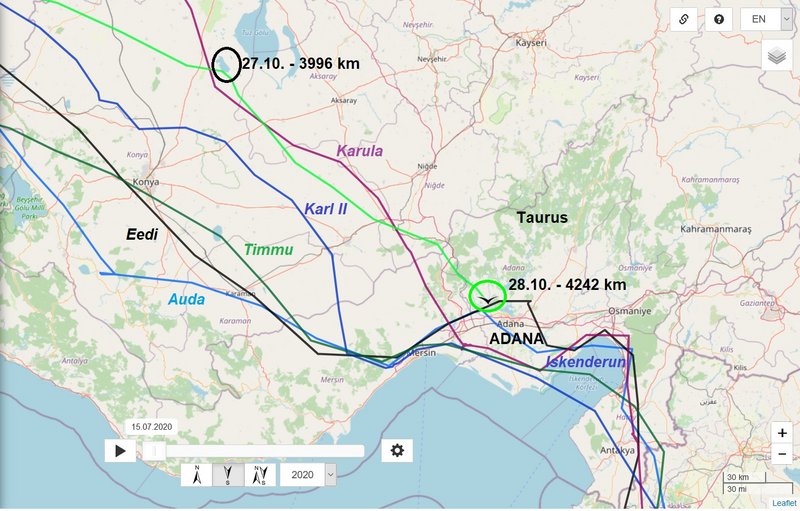 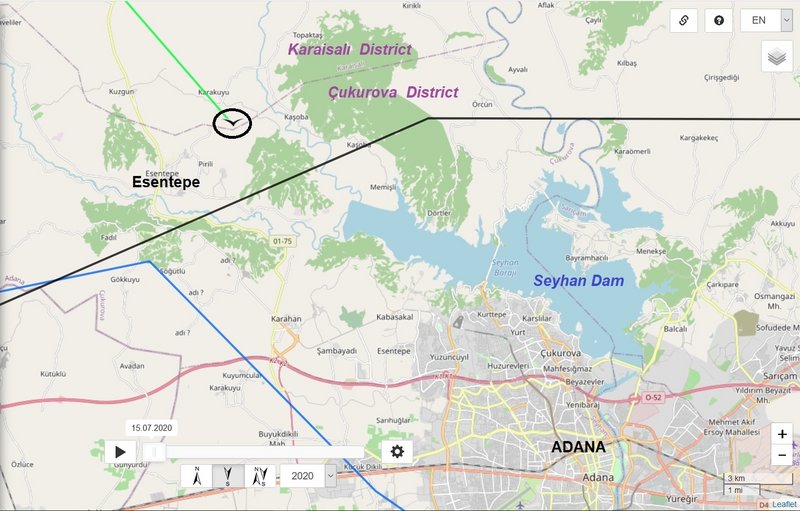 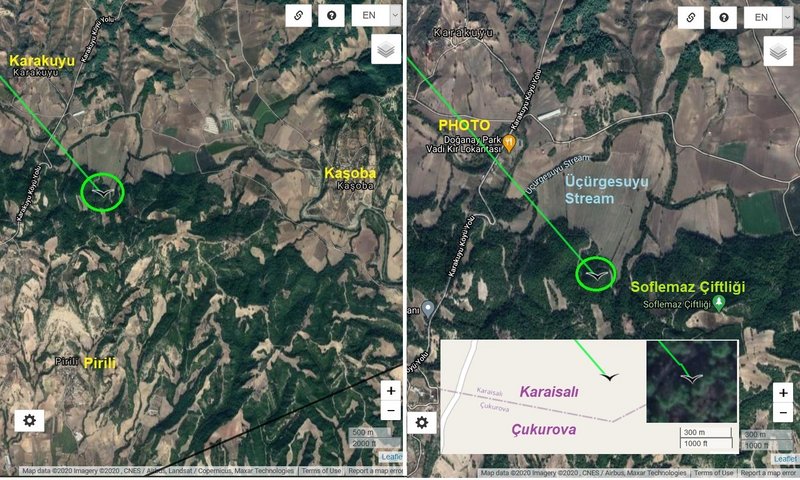 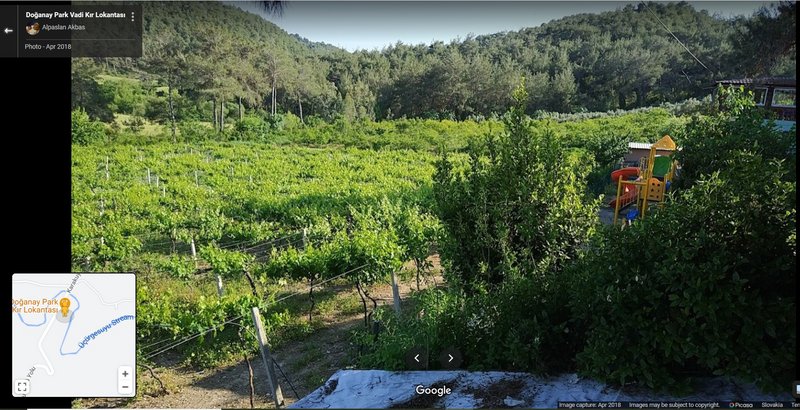 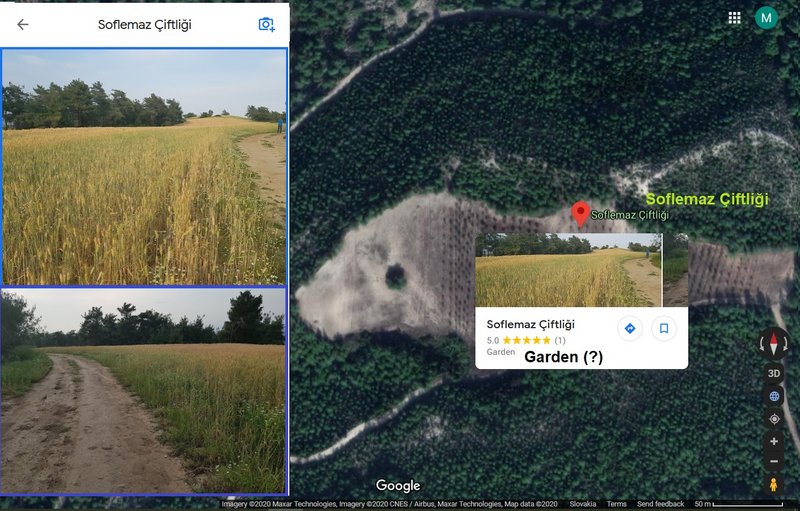 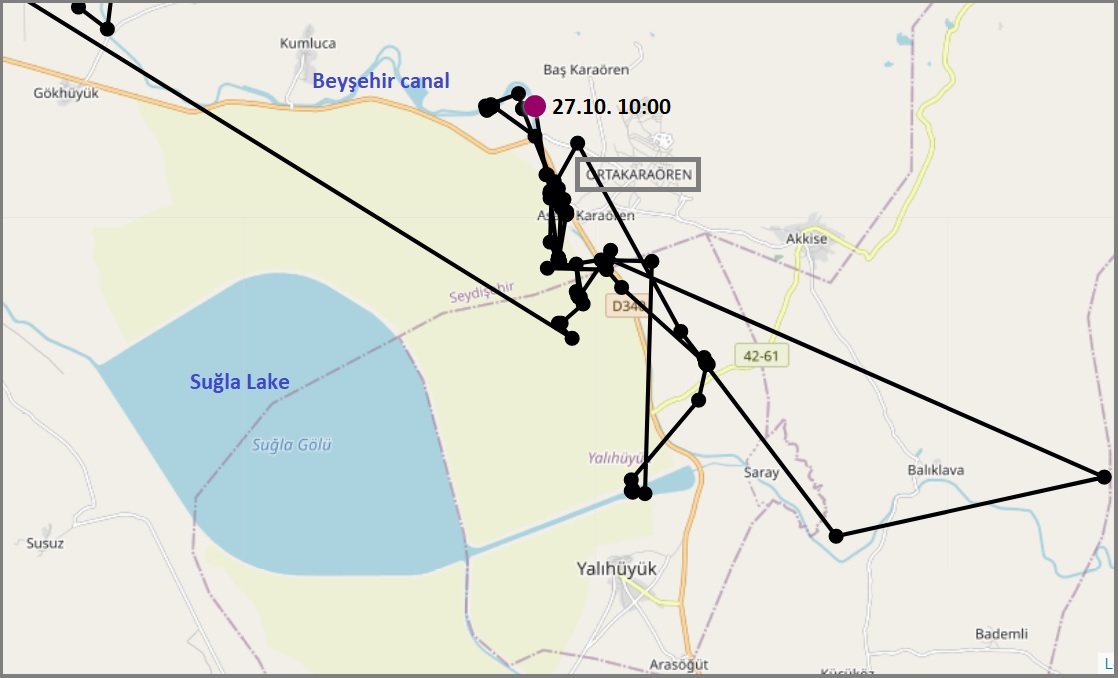 view from above on the lake 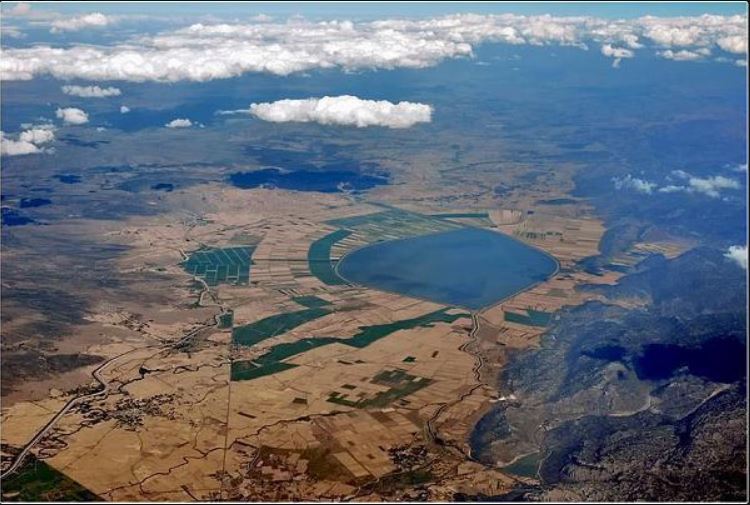 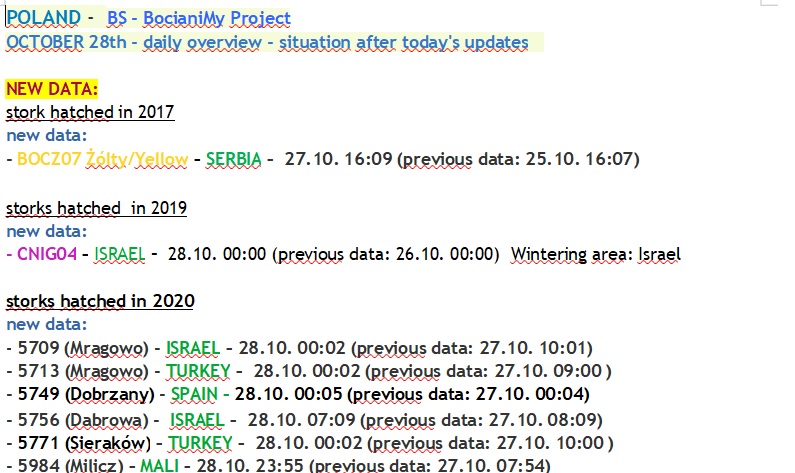 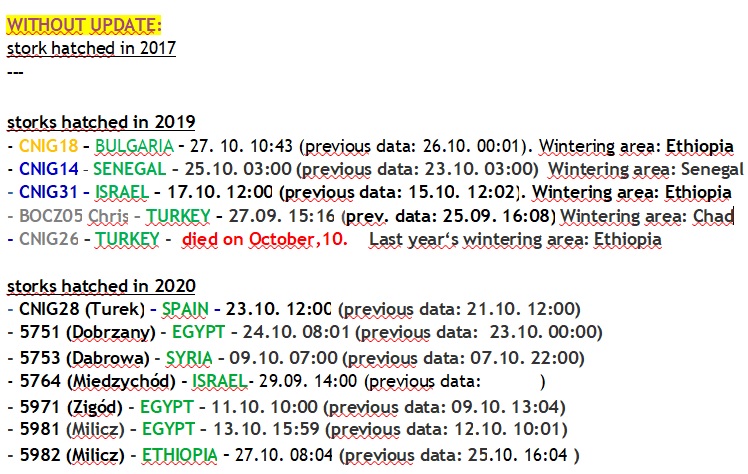 Thanks Solo for a view of the lake. This stork has been in the area along the Beyşehir Canal since September 15th. I wonder when he'll fly on.
Top

Solo, thanks for today's updates