What is the situation of wolves in our forests? 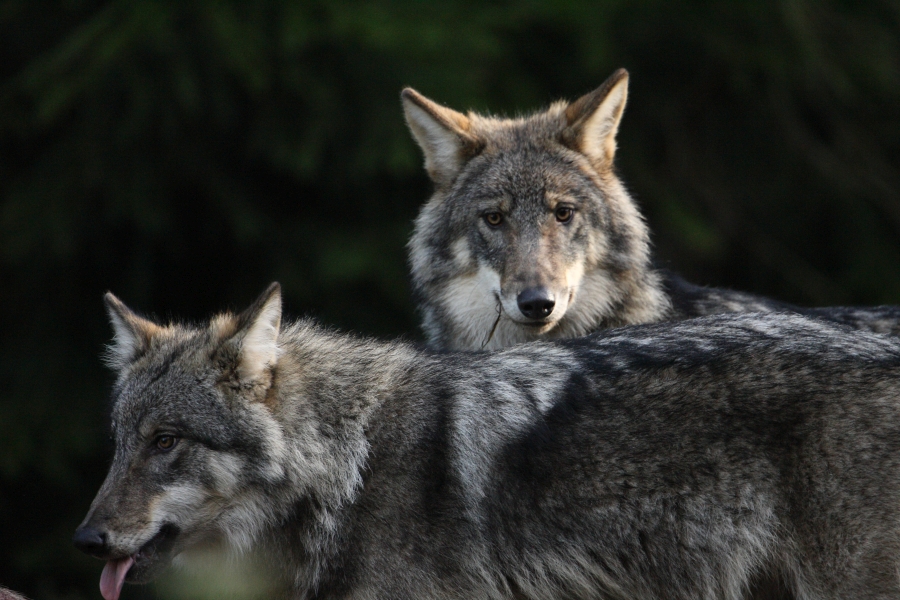 „The wolf is doing well in , The number of wolves has increased by about 15% – while there were 20 litters last year now there are 23-24. The structure and volume of the hunting is based on the goal support 20 litters in mainland with the population as evenly spread across suitable wolf habitats as possible ,“ Aimar Rakko, head of the hunting and aquatic life department of the Environmental Board said.

For better control of the damage the hunting of wolves is arranged already for the second year on larger control areas often encompassing areas in several counties. Altogether there are more than 20 such areas in ; the first hunting limit of this year is directed to 16 of these.  Hunting allowances are initially not established for the Ida-Harju, Hiiu, Pärnu-Viljandi and Põhja-Läänemaa management areas  where predator damage is significantly lower  compared to earlier years or where reliable information on the litter numbers of wolves is lacking.

This year 144 cases of wolf caused damage have been registered, most of which occurred in the Harju, Järva, Rapla and Viljandi counties. Because of this  the greatest numbers of wolves may be hunted in the Järva (10), Harju (10), Pärnu-Rapla (6) and Valga-Tartu (6) areas. While last year 524 sheep were killed this year’s number in the beginning of the wolf hunt is addition wolves have this year killed 15 cattle, 3 goats and 12 dogs .

„This year a debate was caused by the suspicion that a wolf attacked a human in Hiiumaa. Experts from  the Environmental Board and Environment Agency studied the case in place, where it turned out that a dog actually caused the attack, The wolf has enough food in nature and due to the regular hunting the wolves’ shyness of humans has been preserved. Due to this there is not reason to fear that a wolf would attack a human ,“ Aimar Rakko said.

During the previous hunting season hunting of 65 wolves was  allowed in . Actually 66 wolves were shot, 6 of them by special permission outside the hunting period to prevent  wolf damage. For special permit has been issued for the hunting of one wolf in Rapla county which has not yet been carried out as of today.

Wolf hunting may be arranged as  still (ambush) hunt or stalking hunt from November 1st to February 28th.

The wolf hunting numbers, other data and map of areas can be found on the Environmental Board (Keskkonnaamet) website.