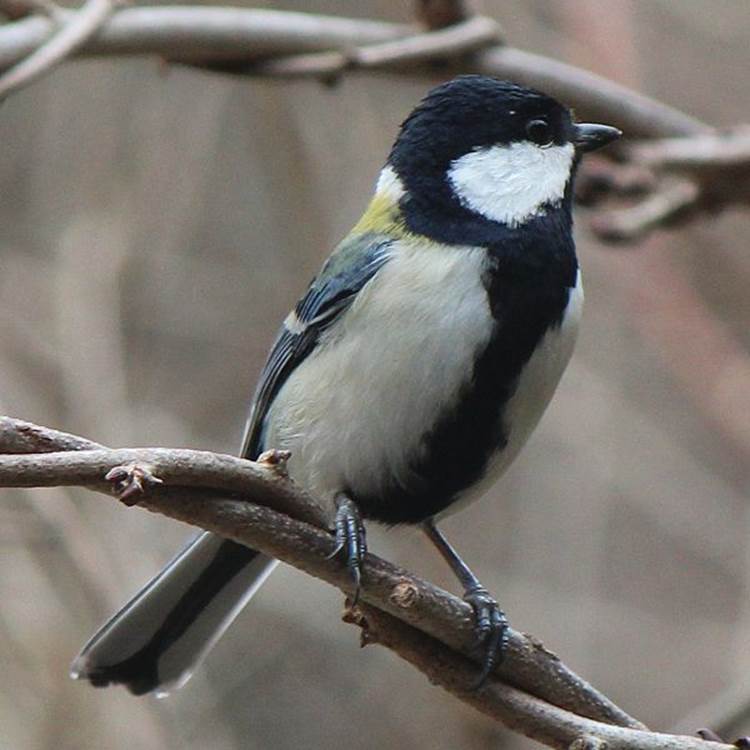 We know that human speech consists of various vocal elements (sounds or notes)  that combine together to form words which in turn form sentences. Animals interact similarly: for instance among birds and mammals specific predator warning calls have developed. However, it was not known until now whether animals use combinations of calls to transfer a message with complex content.

In the course of an experiment in Japan it was proved that other living organisms besides  humans may also use a syntax or sentence structure. Birds in the tit family, Paridae  often use the „tsi-tsi“ or „tsi-tsi-tsiiii“ calls. These calls consist of different sounds or notes  (A, B, C, D), which are used in communications between the birds about foraging and warning about predators but also in everyday messages.

In the study an answer was sought to the question whether the notes occurring in the calls of the Japanese tit Parus minor have a definite meaning independently of each other and whether in combining the notes the calls will have a meaning with respect to content (syntax). In order to reveal the mysteries of the structure of bird ”talk” three different calls were played to the tits: ABC, D, ABC-D and D-ABC and the reactions of the birds to these were observed. It turned out that depending on the calls tits will behave differently: In case of the ABC, D and ABC-D  calls for instance the birds studied the neighbourhood, looked to the left and right and approached the loudspeaker, but all these actions were combined between themselves depending on the presented call. For instance in case of the ABC  call  the birds studied the surroundings, only turning their heads horizontally, and in case of the D call the birds  more frequently approached the loudspeaker. On the ABC-D call the birds observed the surroundings more actively than on only the D call, and approached the microphone more often than on only the ABC call. On hearing the D-ABC  call the birds did not study the surroundings as actively as in case of ABC-D, and seldom approached the loudspeaker closer than 2 meters.

When a predator approaches the tits call „tsää-tsää“ or „tvää-tvää“, which consists of unique notes. The notes  A, B and C are typically used combined with each other (e g AC, BC, ABC), bur the D note is as a rule combined with 7 to 10 notes and sometimes also when there is no threat. When a predator approaches however, the D note is often used with other notes, adding the D sound at the end of the call (e g calls  AC-D, BC-D or ABC-D). Thus the D note is used both in normal situations and in case of danger, where it changes the meaning of the ABC combination and gives the warning call directed to other tits a specific predator meaning.

The results indicate that the combinations (syntax) of the notes of the Japanese tit have a clear meaning. The fact that the tits did not react on calls that were played backwards (D-ADC) proves that the reactions of the tits depend on the order of the notes, not on the notes being heard near each other in time.

Using a complex syntax is not a uniquely human heritage, and all who try to imitate bird calls may appear very silly to the birds – it is one thing to know how to produce the sound, quite another to use it at the right time and in the right context!