On the basis of the specific features of the escarpments, the Baltic Klint has been divided into the following four major sections or regional klints (from the west to the east): Öland Klint, Baltic Sea Klint, North Estonian Klint and Ingrian Klint. 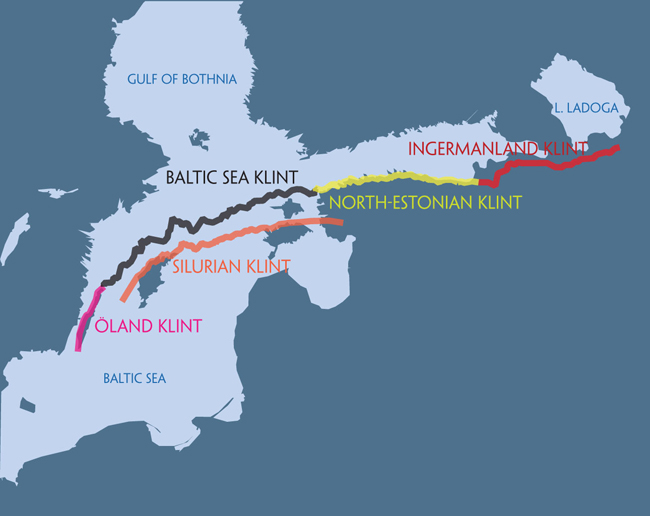 Baltic Klint and its four sections.

1. Öland Klint (app. 150 km) begins from the sea bottom about 10 km north of Öland and runs along the west coast of the island until its northern tip. The breadth of the klint zone, i.e. the distance from the last escarpment edging the limestone plateau up to crystalline basement rocks, is app. 10 km here (in Kalmar Strait). In the southern part of the Öland Klint, the klint zone has two escarpments (“Degrhamn-type” klint) and is partly buried. In front of the 2–10-m-high Ordovician (limestone) escarpment there is a 10–20-m-high and up to 3-km-wide gentle-sloping terrace of Cambrian sand- and siltstones and shales. In the northern part of Öland, a 1–15-m-high Öland-type (limestone) escarpment dominates, with app. 35 km of it exposed. 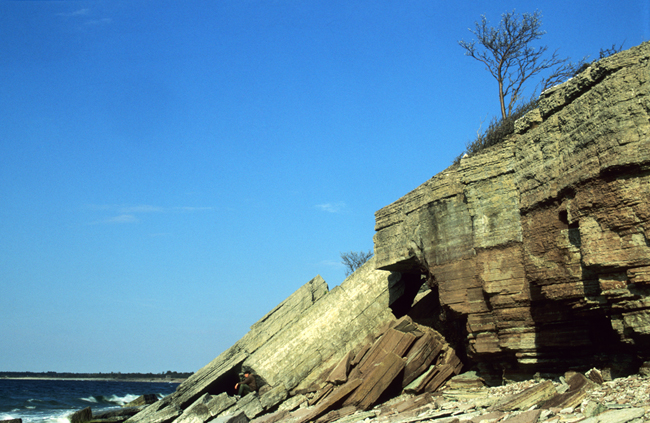 2. Baltic Sea Klint or the section of the Baltic Klint running at the bottom of the Baltic Sea runs for app. 500 km between the northern tip of Öland and Osmussaar Island. The limestone plateau of the Baltic Klint lies mostly at the level of 10–50 m bsl here, descending down to 150 m bsl in the central part of the Baltic Sea. The klint zone is 2–5 km wide and 100–160 m high. The klint at the sea bottom is gentler-sloping and more extensively buried under deposits, that is, such as it was after the retreat of the last continental glacier. 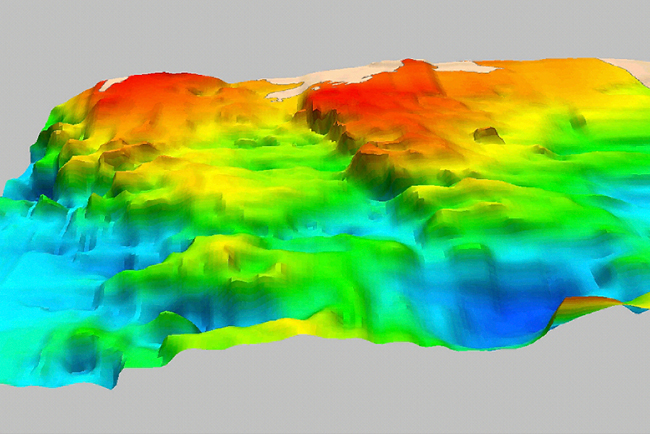 Klint escarpments in the Baltic Sea.

4. Ingrian (Ingermanland) Klint makes up the eastern part of the Baltic Klint – app. 250 km of the klint between the Narva River and the Syass River (which debouches into Lake Ladoga). The escarpments of the Ingrian Klint are buried and mostly flattened and bedrock crops out only in places on the banks of rivers cut into the klint. The klint was named Ingrian Klint by A. Tammekann (1940) after the common name of the Balto-Finnish peoples formerly inhabiting the St Petersburg area (Votic, Veps, Karelians, Izhoras). On the Ingrian Klint near Koporye, the limestone plateau of the Baltic Klint is at its highest (up to 140 m asl) and also the width of the klint zone is the largest here (up to 50 km). 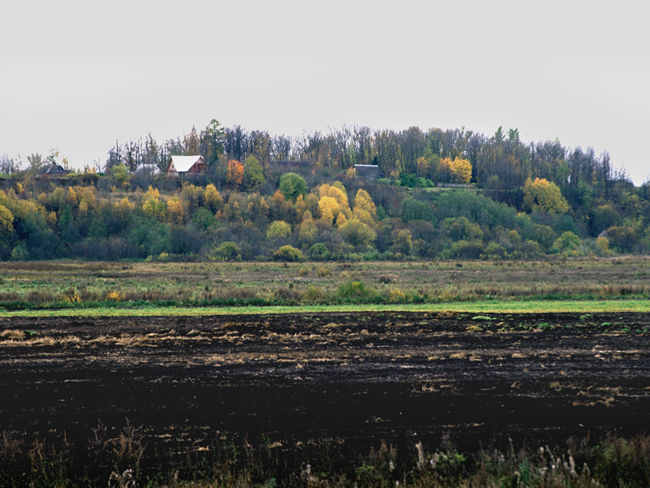