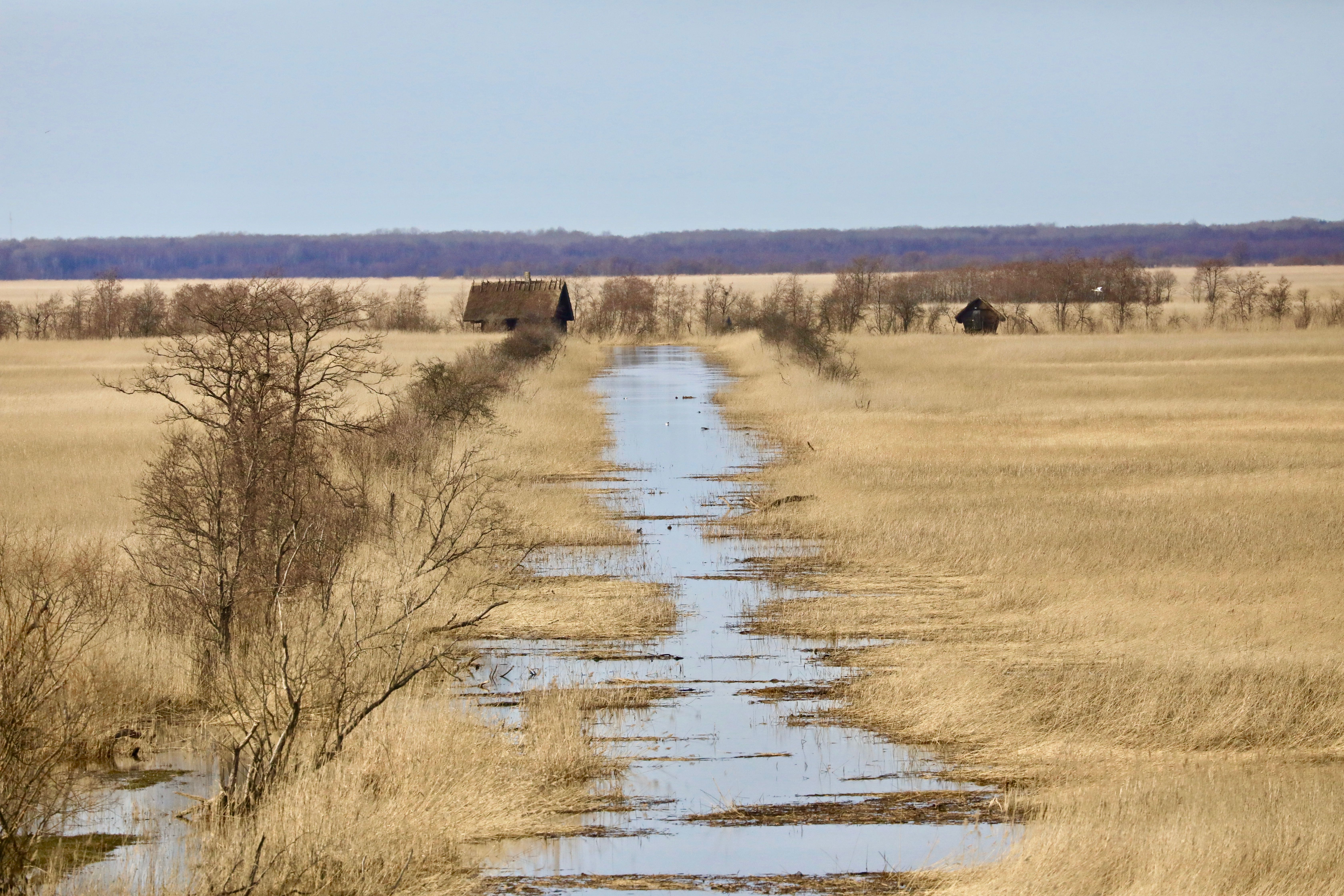 On Tuesday Tiit Hunt, zoologist and wildlife researcher,  will set up the RMK beaver camera which originally was meant to be online already from mid-March. ”Unfortunately during dredging work the excavator had disturbed the shore at our beaver lodge so much that we had to find a new location for the camera. From the earlier site no good views could be shown. We considered four different new sites and chose a beaver lodge at Penijõgi where we will install the camera on Tuesday night.” On the same day at noon, 12 o’clock, the camera in will be solemnly taken down and immediately brought to the new site at Penijõgi to be  installed. "It is a prime site where hopefully other water creatures can be seen too, such as minks. We are sure to hear glorious birdsong too ."
The beaver camera has been active in the years 2016 and 2017 too but in the previous years the season started later than now, in the beaver year, when the heat period of beavers is in progress.